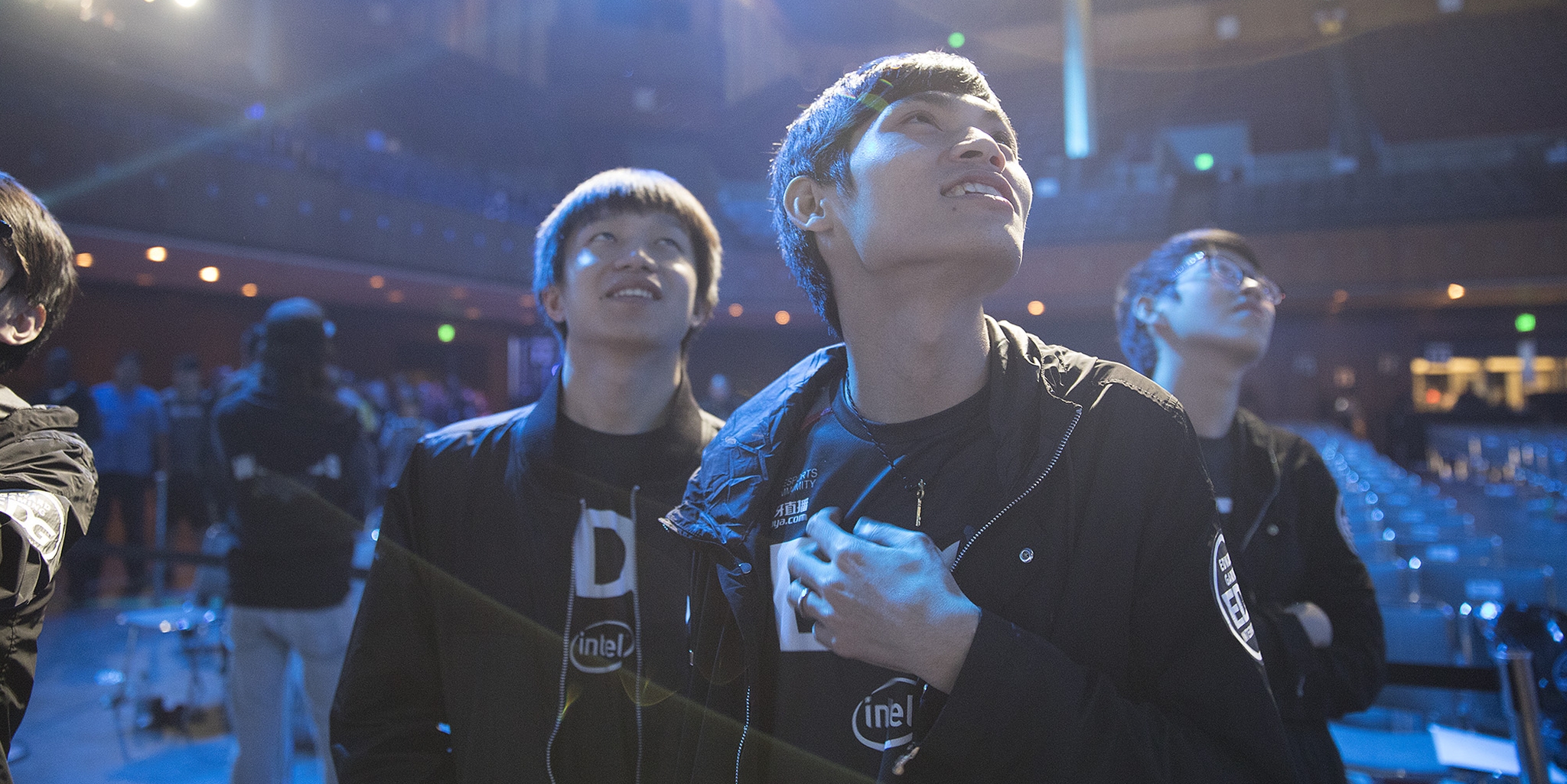 EDward Gaming’s top laner Chen “Mouse” Yu-hao is withdrawing from the League of Legends World Championship due to a family emergency back in China, just days before the team’s quarterfinal match against ROX Tigers.

Mouse started playing League professionally in 2014 as a support for EDG, but was replaced by Tian “Meiko” Ye just a few months later. He returned to the starting roster as a top laner earlier this year, with EDG placing first in the 2016 LPL Summer playoffs.

EDG is replacing Mouse with emergency substitute Yang “Koro1” Tong, rather than official sub Lee “Scout” Ye-chan, according to a Riot update on the situation.

“It’s our sad duty to confirm that [Mouse] will be returning to China to address the loss of a family member,” the Riot statement reads. “Per Worlds rules, Edward Gaming is permitted to replace Mouse with a player from their season-ending active roster, and will have [Koro1] as that replacement.”

EDG will battle against ROX Tigers on  Oct. 15th in Chicago for a spot in the semifinals.