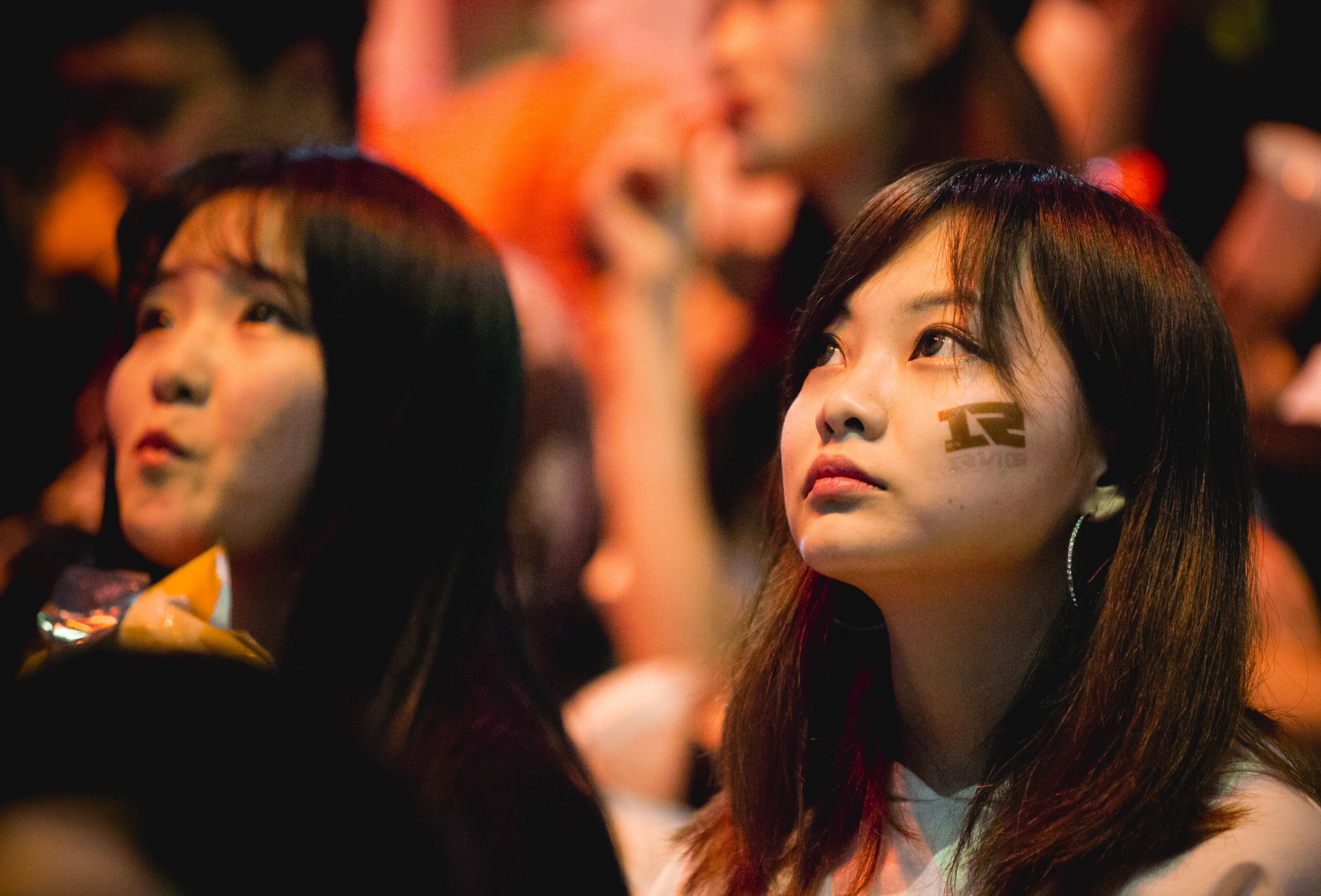 EDward Gaming reverse swept Royal Never Give Up 3-2 in the Summer LPL Finals to win their fifth LPL title in six final appearances.

EDG and RNG are the LPL’s most decorated and successful teams, having faced each other in multiple LPL finals. The majority of LPL titles over the years has been shared between these two teams. Both squads were already guaranteed a spot at the World Championships as the region’s number one or two seed. Now it was just a case of finding out which of the two deserved to be called number one.

In the first game, EDG took the early lead after a quick gank caught RNG’s top laner out, giving EDG’s jungler first blood. EDG used this early gold lead to apply pressure in multiple lanes against RNG—but not for long. A big teamfight broke out 40 minutes into the game over the Elder Dragon and earnt the team a convincing victory in the first game of the series.

In the second game of the series RNG picked up multiple kills in various lanes across the map to get a 3,000 gold lead in the opening ten minutes. It took EDG 20 minutes to find their first kill of the game but it was too little too late.

RNG completely decimated their opposition to win the second game of the series and go into the third game on match point.

After two losses, EDG finally came alive to pick up two more wins and tie the series after punishing RNG for being overly confident, giving up huge kills and objectives to EDG. It came down to one final match to decide who would be crowned the best team in the LPL.

It wasn’t meant to be for RNG, however, as in the final game of the series, they fell apart. The team collapsed into multiple EDG traps throughout the game, giving EDG the tools needed to increase their lead the more the game went on.

EDG ended the match in confident fashion to win a deserved LPL title. The team had a shaky start in the series, but pulled together in the end when it mattered most.

With the finals behind them, both squads will be looking to prepare for the World Championships on home turf when the competition kicks off in China on Sept. 23.