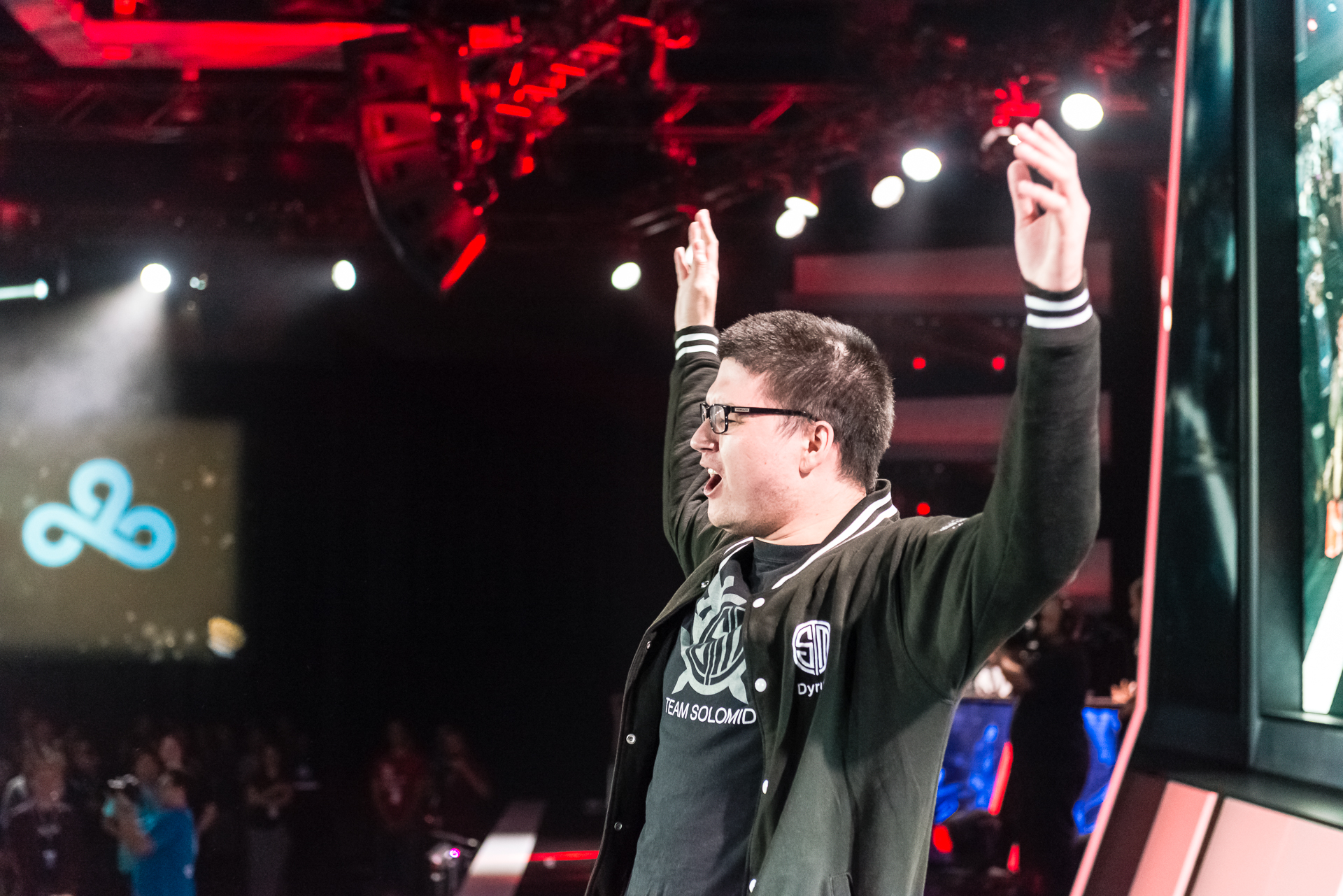 “I can’t speak for the people after I retired, but nobody got abused during my time, we all griefed each other,” Dyrus said on Twitter. He defended Reginald and took a jab at Doublelift, stating his quotes that reflect that his ideology contradicts the claims he is making over the TSM founder.

Amazing also stood up for Reginald on social media. “He never leveraged his ownership towards me, and had plenty of opportunity to do so,” he said, backing Dyrus’ claims about his former boss.

Former TSM player and streamer Doublelift accused Reginald of verbally assaulting players. He mentioned many players had “mental breakdowns” because of him and called Reginald a “bully who gets away with being a bad person because he’s powerful.” Doublelift also said Reginald was a big part of why he hated TSM.

Reginald, on the other hand, claimed Doublelift was “difficult to work with” and that “his teammates and staff on multiple teams in the past have chosen to remove him because of it.” He said Doublelift was “constantly ambivalent about whether he [wanted] to play or retire,” making it an “extremely discouraging” situation.

Neither Amazing nor Dyrus played alongside Doublelift for TSM, however. The two left the team before Doublelift’s time with the organization.