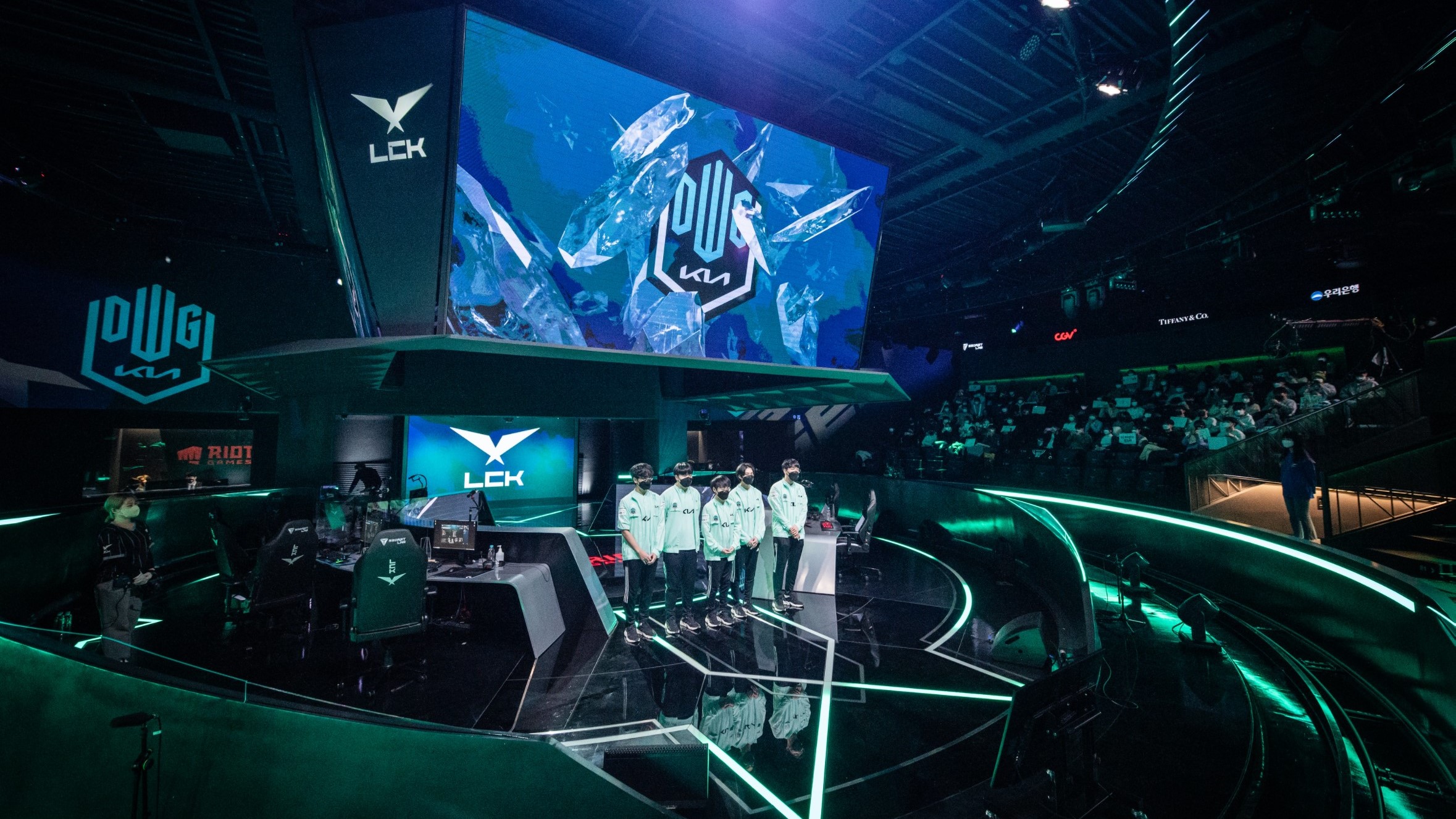 Fredit BRION came into the playoffs with high hopes. It was the team’s first appearance in the playoffs since they joined the LCK last year. But throughout the regular season of the 2022 LCK Spring Split, DWG KIA have looked like one of the best teams in South Korea. They are clearly one of the most experienced squads in the league, which they proved in today’s series.

Fredit BRION had their moments in the spotlight, though. They took a small lead at the beginning of the first game thanks to the jungle-bottom lane synergy, eliminating Kellin and gaining some dragon control. As the first match went on, DWG KIA managed to win more and more skirmishes, which was mostly accomplished due to their cohesive gameplay and Burdol’s admirable display of skill on Akali. As the game was approaching the 30-minute-mark, Fredit BRION lost control of the game and had their Nexus destroyed for the first time.

The next two games were fairly similar to the first. The debutants of the playoffs tried to make plays through their bot lane with some aid from their jungler, UmTi. Unfortunately for them, DWG KIA knew how to counter the aggression. Canyon’s surprise Nocturne pick, in particular, was ideal for the situation.

The Korean veteran was able to put his solo laners and deokdam in advantageous positions, who afterward were simply better than their counterparts in teamfights. This decisive gameplay and unity allowed DWG KIA to take games two and three on their own terms.

All in all, DWG KIA looked back on track after their surprising loss against Fredit BRION in week nine of the 2022 LCK Spring Split. Now, the team will have to wait for the results of tomorrow’s quarterfinal between DRX and Kwangdong Freecs. When it concludes, T1, the No. 1 team from the regular season, will pick their opponent in the semifinals, with the other squad having to play Gen.G.