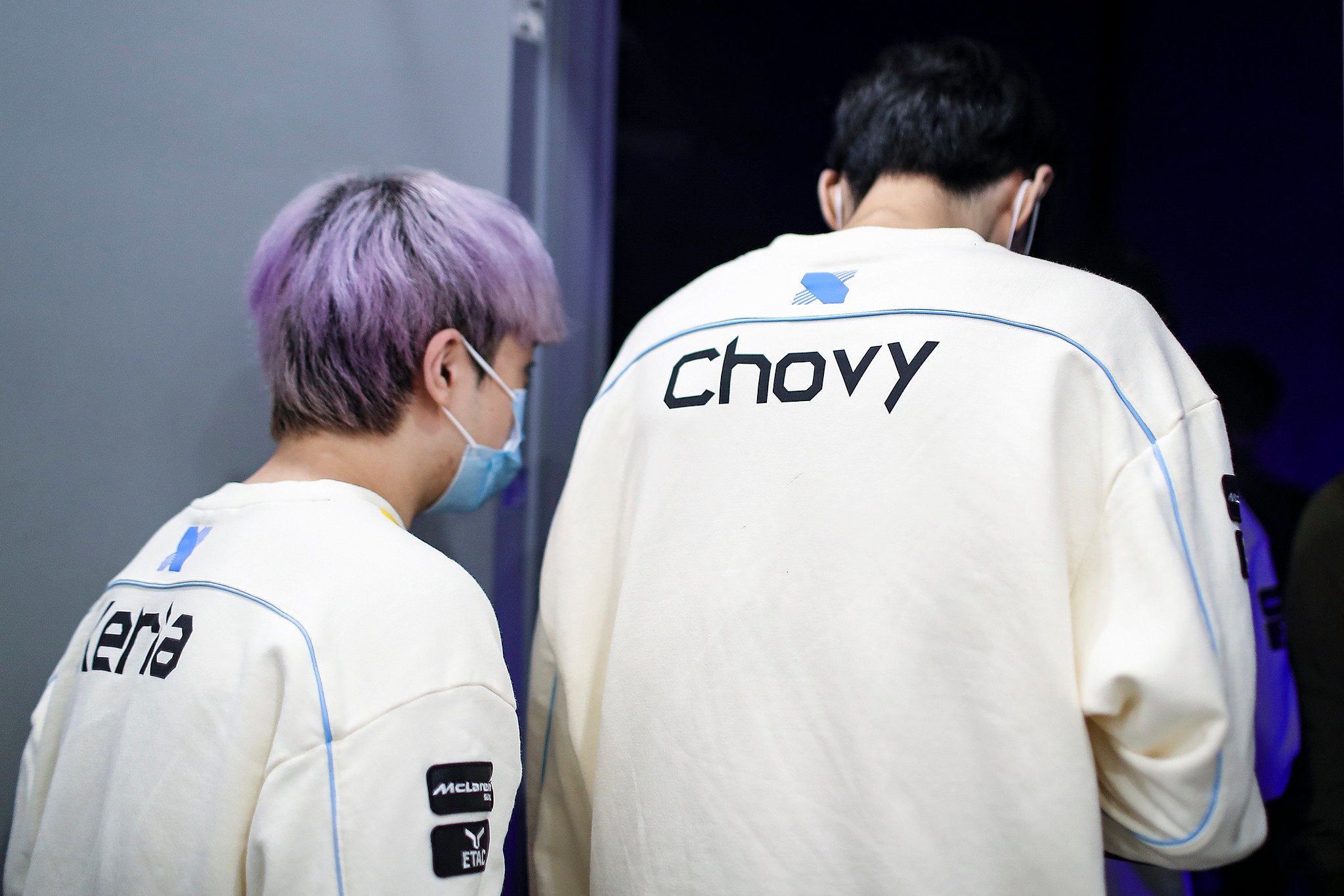 After a disappointing exit from the 2020 World Championship, DRX has surprised the League of Legends community by parting ways with Chovy, Deft, Keria, and Doran.

The team made the big announcement a couple of hours after the start of the global free agency period, and will now be looking to rebuild its roster before the 2021 season begins.

Chovy, Deft, and Keria will be sought after by many teams in the LCK since they are superstar talents that performed at a high level throughout the year. Many people expect them to be a priority for teams looking to upgrade their roles for a chance to win a championship.

For example, Chovy is only 19-year old and is already considered to be one of the best mid laners in the world. He helped carry DRX to multiple victories throughout this past year, and had the third-most kills in the LCK during the 2020 Summer Split, according to Oracle’s Elixir.

Doran had an interesting performance through the 2020 Summer Split, with the third-most kills of any LCK top laner, but the fourth-most deaths in his role as well. He is only 20 years old, though, so he has plenty of time to grow as a player.

Meanwhile, Deft is a veteran AD carry that has consistently been a top marksman in Korea. He last won the LCK championship in 2018, but he’s always been able to help lead a team through deep playoff runs—he’s also been to Worlds five times over his career.

Keria, on the other hand, is much more younger player than his bottom lane partner, but he has proven himself to be a strong, aggressive support that can push a team to great levels. It isn’t known if he’ll be sticking with Deft through 2021, but the duo was a deadly combo this past year.