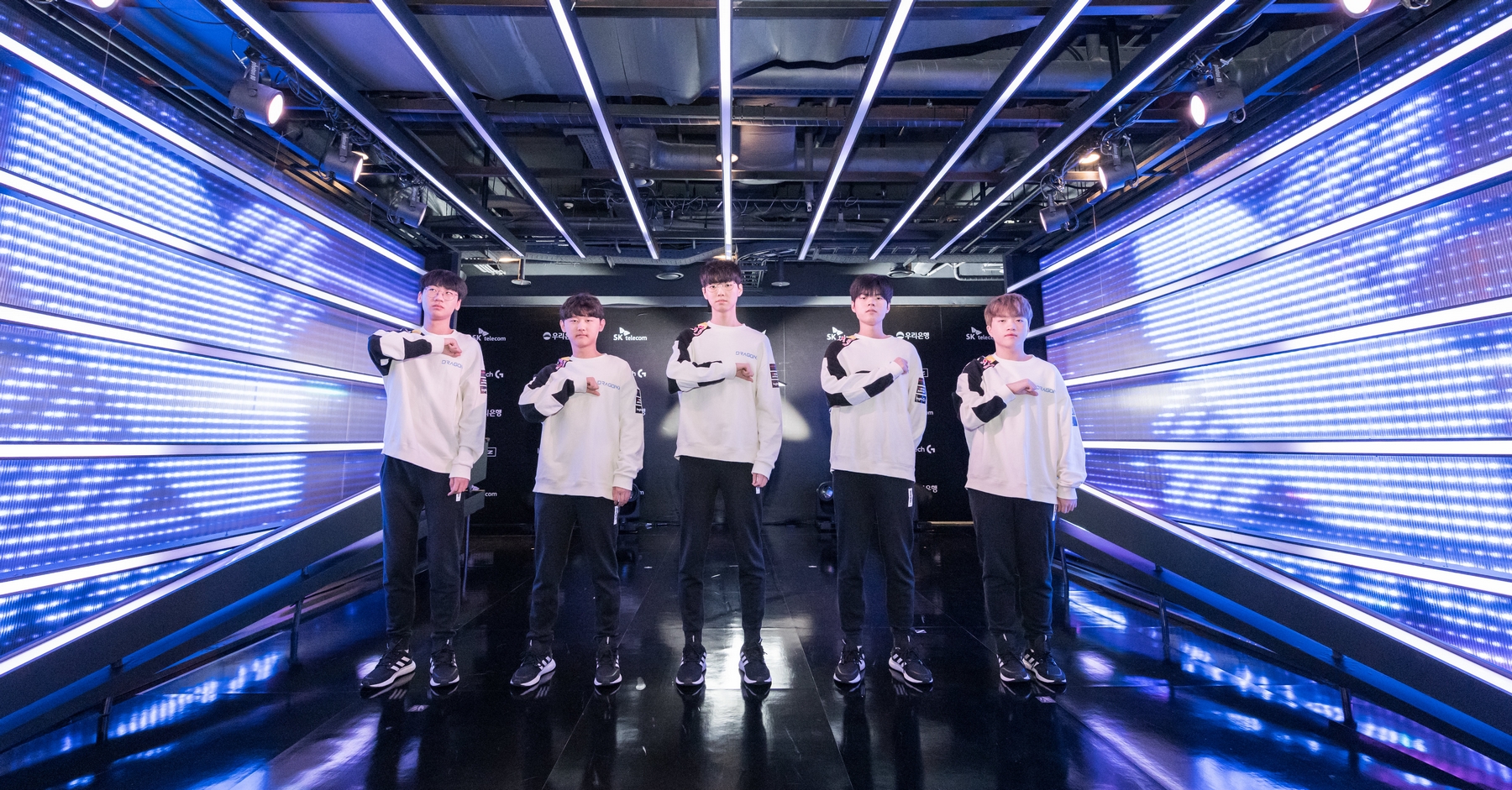 DRX bounced back today after a devastating loss to Damwon Gaming with a clean 2-0 win against Afreeca Freecs, the gatekeepers of the upper standings.

Both rookies of DRX received the Player of the Game Awards for the series. Jungler Hong “Pyosik” Chang-hyeon received his award for the first game after an immaculate display of skill on Lee Sin with whom he managed to steal the Baron. Support Ryu “Keria” Min-seok earned his for his Alistar combos, ending with a scoreline of 0/3/9.

The first game was quite even until the 10-minute mark. Both teams were playing quite passively and refusing to make aggressive plays.

No team could lock down dragon control due to the fact that the laners would instantly respond. After DRX sneakily took the first dragon and drifted towards the Rift Herald, AFS responded with the second dragon on their own.

At the 22-minute mark in the mid-game, AFS got a crucial pick on Chovy and instantly went to take the Baron. They were close to getting it, but Pyosik’s superb mechanics on Lee Sin allowed him to steal the Baron and seal the fate of the game.

With this buff, DRX pressured AFS in every lane and continued to build a huge lead until the next Baron. After winning a teamfight and picking up the second Baron, DRX finished the first game of the series.

The second game was much better for AFS, picking up crucial early game leads. But after a godlike combo from Keria’s Alistar, the entire lead built by AFS was lost.

DRX pivoted this teamfight win into more dragons and the first Baron of the game. After a 30-minute skirmish in which Chovy carried the teamfight, DRX ended the series on a high, bouncing back after the previous devastating loss to Damwon Gaming.

AFS lost the game as expected. They have an unbeaten record against the bottom five teams and seem to never be able to win against the top-tier teams. The previous team to hold this gatekeeper status was Hanwha Life Esports, but they’ve fallen off and can’t climb out of 10th place.

DRX are currently first in the LCK Summer Split Standings. They will face the emerging Sandbox Gaming next week. While SB were an easy target before with the arrival of YamataCannon as head coach, the team managed to turn the season around. They are looking much better and could pull an upset with the proper drafts and gameplay.

Tune in on the official LCK broadcast next week to see if SB will upset the first seed of LCK.