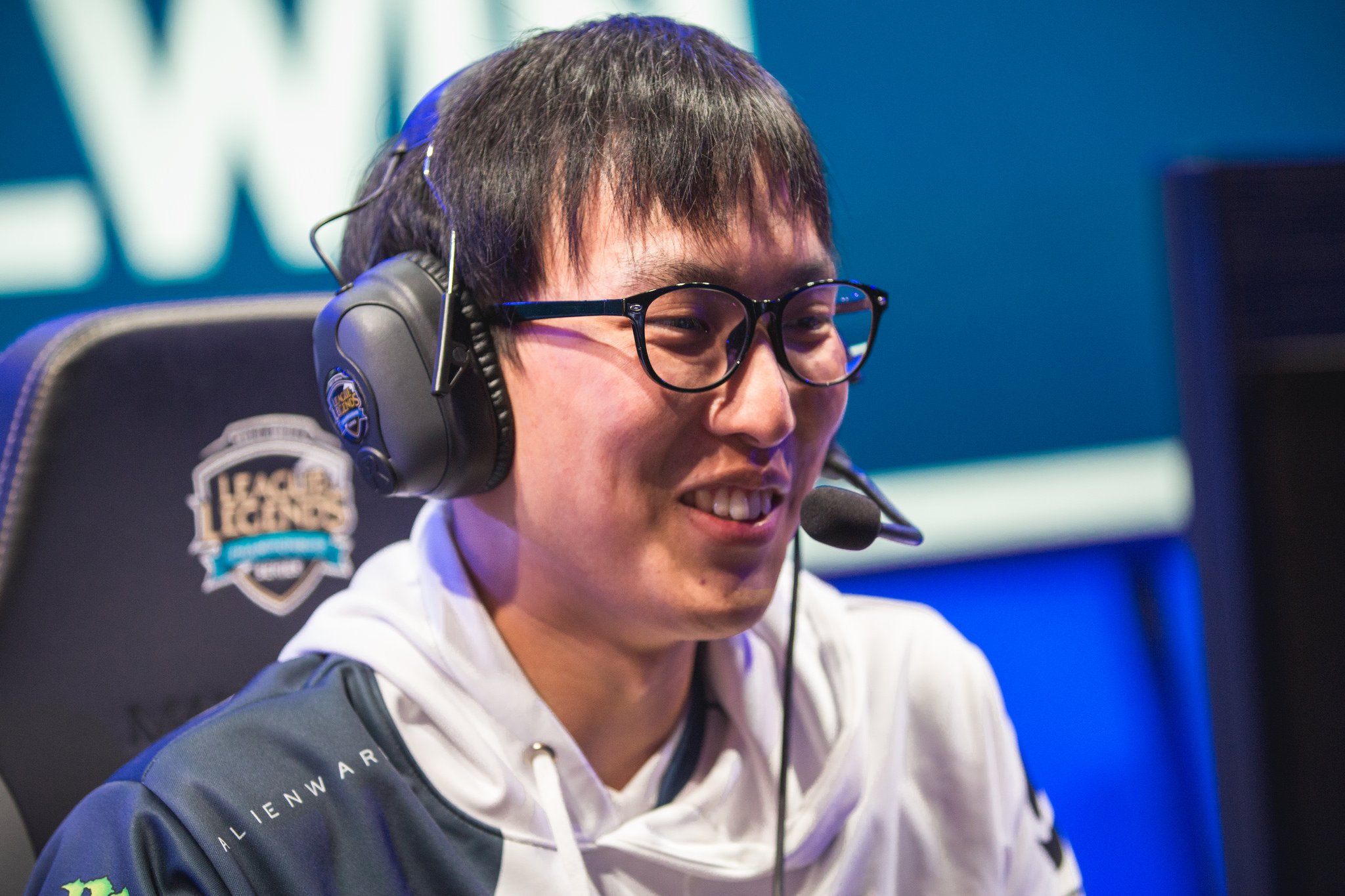 Team Liquid’s ADC has been crowned the MVP of the 2018 NA LCS Summer Split.

Yiliang “Doublelift” Peng earned the award prior to today’s third-place showdown between 100 Thieves and TSM. Doublelift has been a huge part of Liquid’s success throughout the 2018 season.

Liquid captured the 2018 NA LCS Spring Split championship earlier this year, and they’ll look to defend their title tomorrow against Cloud9. They came in first place in the regular season of both splits, most recently going 12-6 in the Summer Split.

In the games they win, Liquid place a huge emphasis on getting Doubelift ahead, and when they lose, it’s nearly always because the star marksman was shut down.

If Liquid beat Cloud9 tomorrow, Doublelift will have won five NA LCS championships, tying former teammate and TSM star mid laner Søren “Bjergsen” Bjerg. He has stormed to an NA title with three separate teams, and this award finally solidifies him as one of the region’s all-time best players.

Doublelift and Team Liquid will try to win their second-consecutive championship tomorrow starting at 4pm CT.