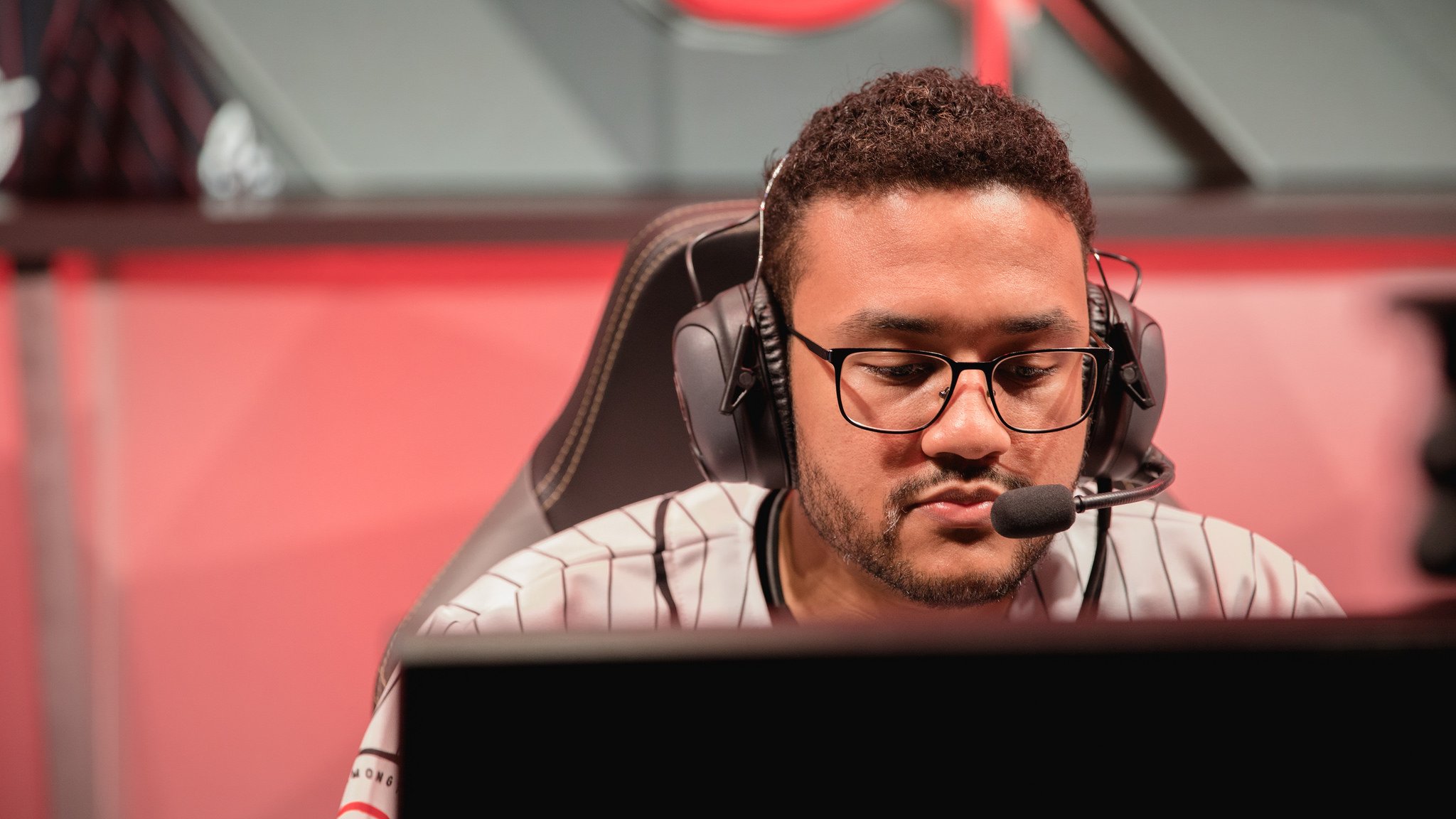 Zaqueri “Aphromoo” Black has officially earned the award for 2018 Spring Split MVP, according to Riot’s livestream of the third-place match in Miami earlier today.

Aphromoo was 100 Thieves only shining light throughout some of their darker times this split. While 100T struggled heavily in weeks four and five, Aphromoo continued to make stellar plays, giving his team chances to come back that they would have otherwise never found.

When the team’s solo lanes and jungle performed well, especially toward the end of the season, he looked even better, because his team flawlessly rolled off of his great plays as though they came hand-in-hand.

Aphromoo has been in the LCS since the league began in 2013, but he played professionally even before that. This was the first split of the official LCS that he wasn’t on CLG, but he proved that he’s here to be the superstar that 100 Thieves need as a new team in the league.

Aphromoo and the rest of 100 Thieves play against Team Liquid tomorrow in the NA LCS Spring Split finals.