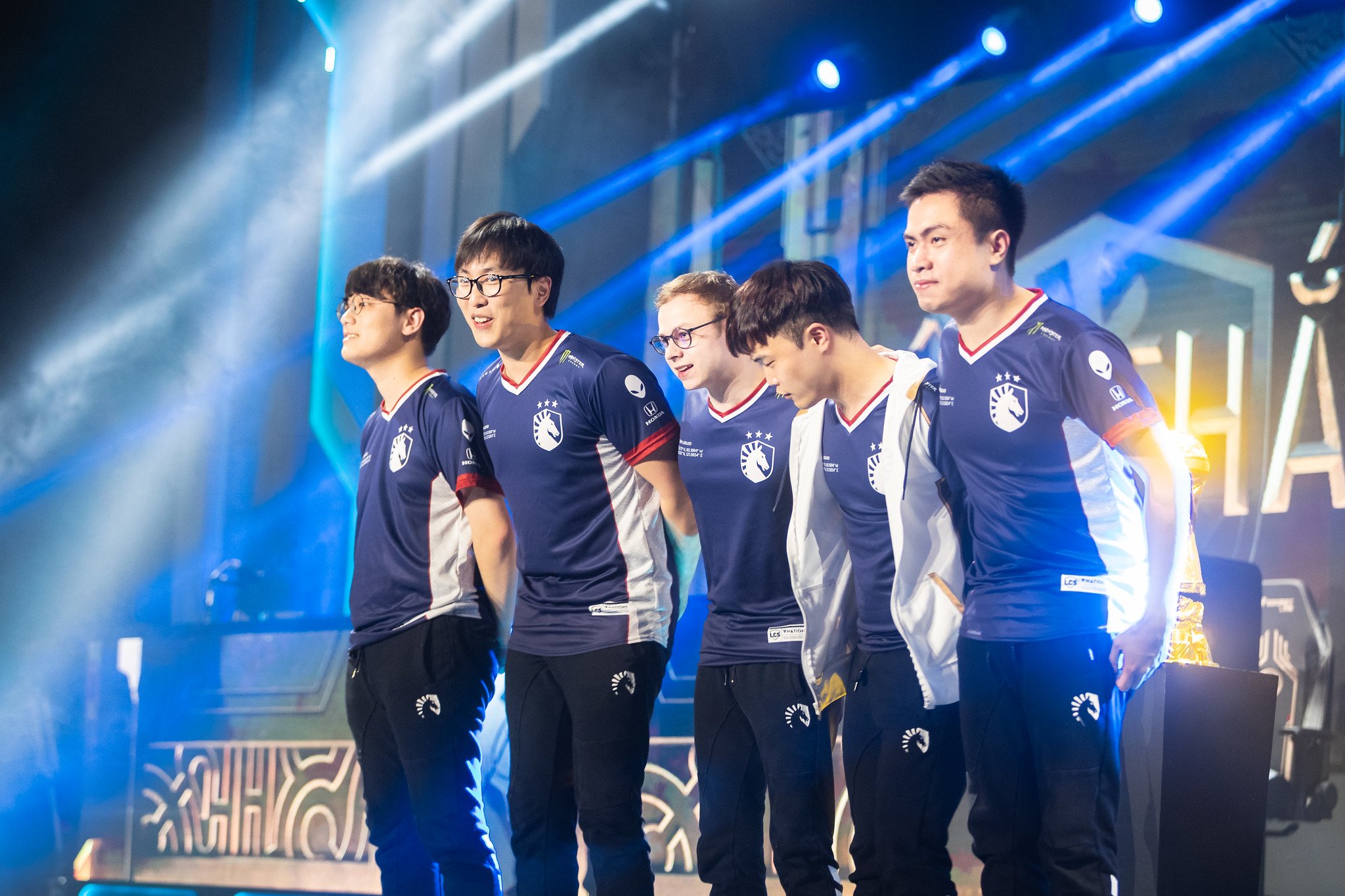 After seven years of disappointment on the global stage, Yiliang “Doublelift” Peng has finally made it past a group stage at an international event.

In a highly anticipated match fueled by North America and Europe’s ongoing rivalry, Team Liquid steamrolled through G2 Esports, with the win advancing them to the MSI knockout stage.

“I don’t think it could get any more sweeter than NA versus EU,” Doublelift said in the post-game interview. “It’s been a while since I won against EU so that feels amazing.”

But for Doublelift, even more important than beating Europe was accomplishing a long overdue goal—advancing past the group stage.

“Well ignoring the fact that we kinda just squeaked by like by one game, it feels amazing,” Doublelift said. “I don’t know what to say. Everything that I did, and everyone that I interacted with my whole career, all the things led up to this.”

Doublelift has regularly been a part of rosters that looked like they could go far at an international event. But every year come, Doublelift just “couldn’t do it,” as he said, until today. “All that time I spent raging at my teammates on Team Liquid and we didn’t do it. And now we finally did it and it feels worth it, so I don’t know, I feel peaceful right now.”

And it was quite a match too. From start to finish, Team Liquid was in full control. Whether it was kills, towers, or even Elemental Drakes, Team Liquid had the edge over G2.

Such dominant play from Team Liquid wasn’t the standard three days ago when the two teams last met.

After losing to the likes of G2, SKT, and iG, Team Liquid “thought [they] needed to basically play their [opponent’s] champions… play sort of loosely in resemblance to them,” Doublelift said. This led to more losses, and a realization that Liquid needed to remain true to themselves. “That doesn’t work. We still have to do Team Liquid plays,” Doublelift said.

Now headed for the MSI knockout stage, Doublelift’s goal is to show the world that Liquid is on the same level as the tournament favorites in iG, SKT, and G2. Though Doublelift recognizes that they aren’t there yet.

“We will level up for the knockout stage,” Doublelift said. “we have to.”