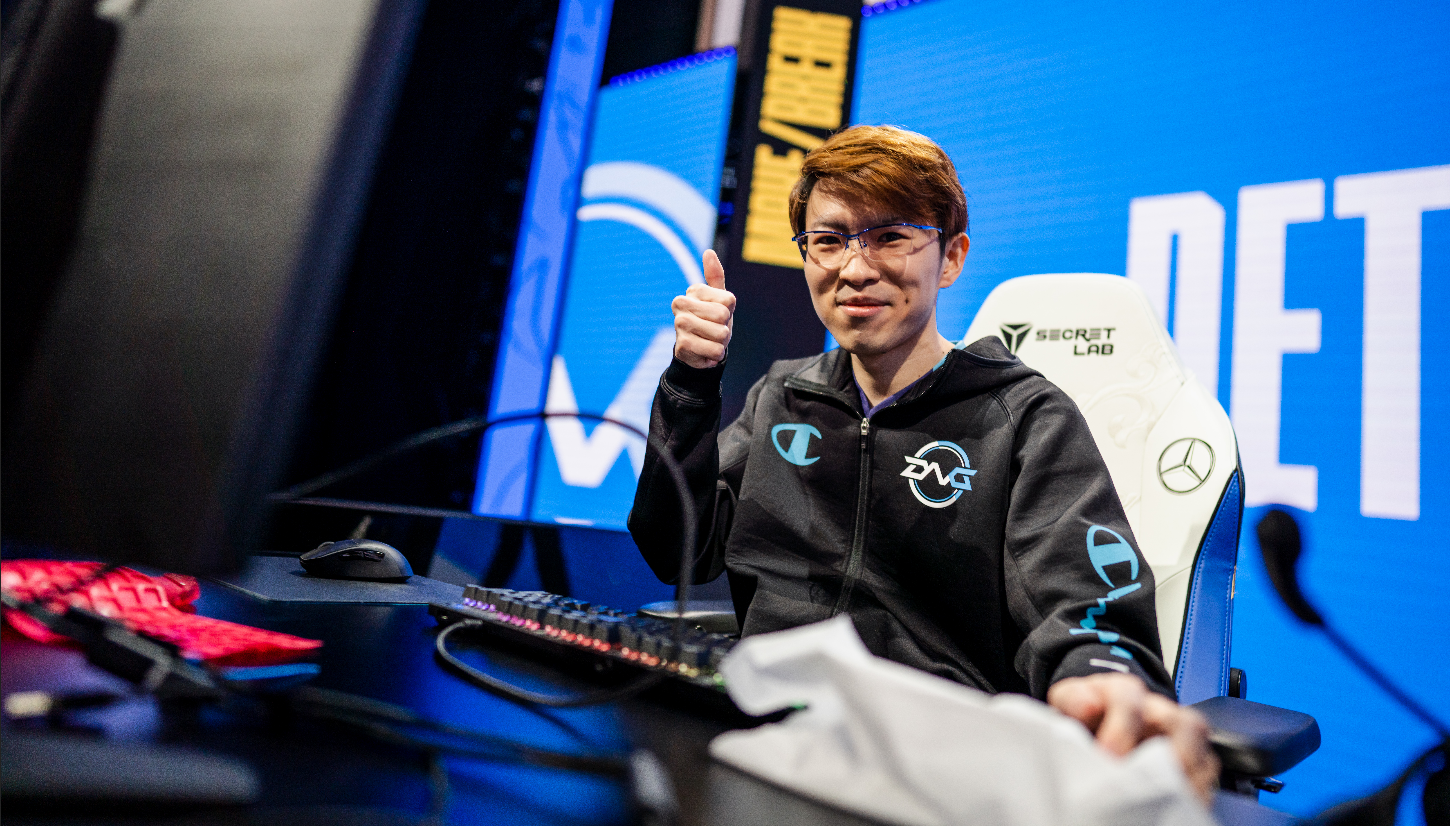 After a banger of a tiebreaker match against Cloud9 today, DetonatioN FocusMe have etched their names into the history books as the first Japanese League of Legends team to qualify for the group stage at a World Championship.

Before the game, DFM looked like the hottest team in the play-in stage, picking up must-win matches against all other competitors in dominant fashion. The only team they had lost against was C9, but they had plenty of momentum on their side.

C9, on the other hand, were reeling from an unexpected loss to the LCL’s Unicorns of Love earlier today. That win would have ensured that no tiebreakers would have been needed, but they stumbled in multiple instances throughout the day. Whether it was questionable positioning or weak teamfighting, the LCS third seed couldn’t snowball the success they saw yesterday.

It was the complete opposite for DFM, who looked like a destructive force in the many teamfights they battled through on Summoner’s Rift. Although they were down by almost 3,000 gold by the 20-minute mark against C9, they used their superior five-vs-five skills to take down their opponents.

The only silver lining that C9 fans can take away from this game is that their macro skills looked decent. Although they were losing early skirmishes, they found different ways to stay even, including taking dragons and other objectives.

This is a momentous occasion for LJL fans since DFM have now officially locked in a spot in the main event’s group stage. They’ll have to wait for all of the knockout stage games to finish before they know which group they’ll be placed in. As for NA fans, they now have to wait and see if C9 will be facing off against RED Canids or PEACE. Ultimately, there’s no need to worry too much about this team—for now.

You can catch the first elimination series of Worlds 2021 when the event continues tomorrow at 6am CT with Galatasaray Esports vs. Beyond Gaming.