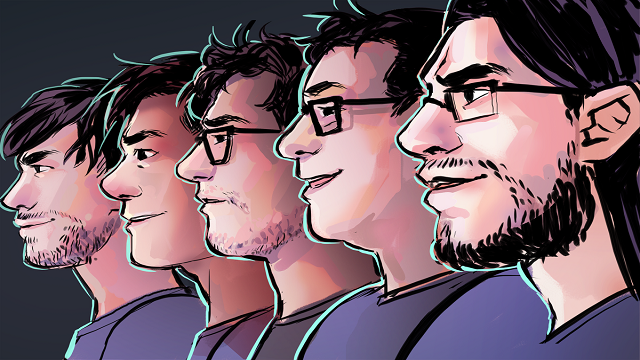 By now, you’ve definitely heard of the Delta Fox Dream Meme Stream Team. If you’re one of the team’s many, many fans, you’ll be hyped to know that the stream squad will be getting together to play Flex Queue and other fun game modes every Monday at 3pm ET, and it’ll be streamed on each of the teammates’ Twitch channels, according to one of the player’s representatives.

For starters, only a handful of NA CS games were streamed by Riot, so fans of the streamers could barely watch the dream team in action. Secondly, they were terrible. They didn’t win a series all split, and that’s not to say they’re bad players, but they all chose to keep streaming instead of practicing in-between games, which set them behind well-practiced teams of the league.

With a more casual stream schedule not tied to the NA CS, both of those pitfalls should no longer matter. It’ll be much more casual, so they probably won’t get whooped so bad so often, and more importantly, we’ll actually be able to watch and cheer them on.

The schedule started this week, so if you missed it that sucks, but you can tune in next Monday to catch more meme-fueled action.