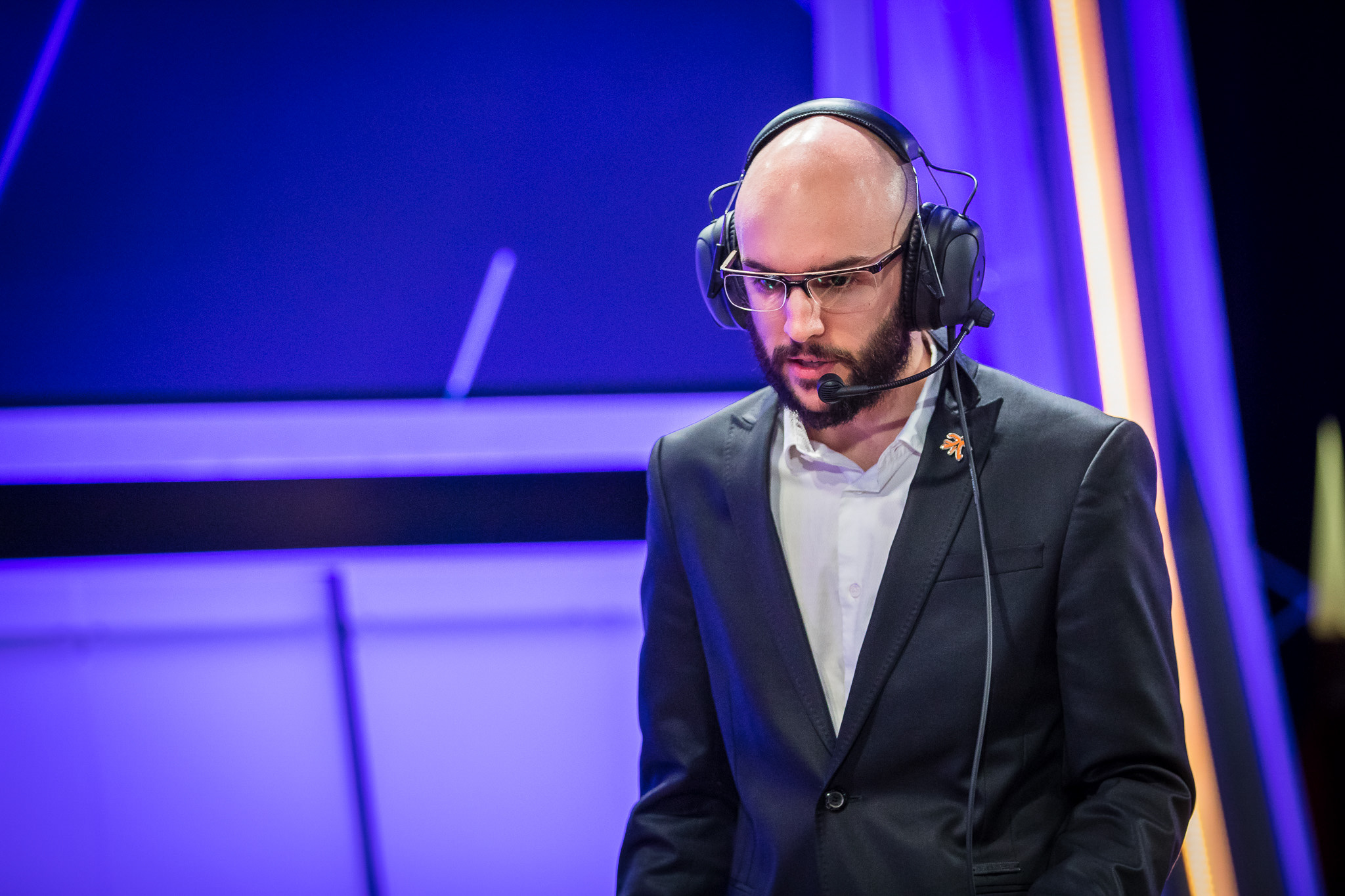 After what the team characterized as a “challenging” split, Fnatic’s LCS head coach Luis “Deilor” Sevilla has stepped down with immediate effect.

Deilor led the team to a pair of Split wins in 2015, and took them to the semifinals of both the World Championships and Mid-Season Invitational. However, 2016 has seen the team overtaken by sides like G2 Esports, failing to make the top two of either the Spring or Summer Split.

Assistant coach Nicholas “NicothePico” Korsgård will be moving up to the head coach position with immediate effect, having joined the team just over two weeks ago.

It has been a challenging year for Fnatic. First they lost the Korean pair of Seung Hoon “Huni” Heo and Yeu Jin “Reignover” Kim to Immortals, with Bora “Yellowstar” Kim also leaving for North America to join Team SoloMid. Then the team rebuilt the roster again for the Spring Split, having to replace two of the three players they brought in to replace the departing trio.

The team has finished outside the top four in the regular season in both splits, but managed to fight their way up to third place in the Spring Playoffs.

“Rebuilding our lineup for the second time this year proved to be more challenging than expected,” the team said in a statement. “Because of recent results and in order to give the team the best chance moving forward, Luis and the Fnatic management team mutually agreed that him stepping down is the correct course of action.”

The move comes just one week before Fnatic’s Summer Playoffs bow against H2k-Gaming.