The superstar Korean ADC has been one of the best players in the world. 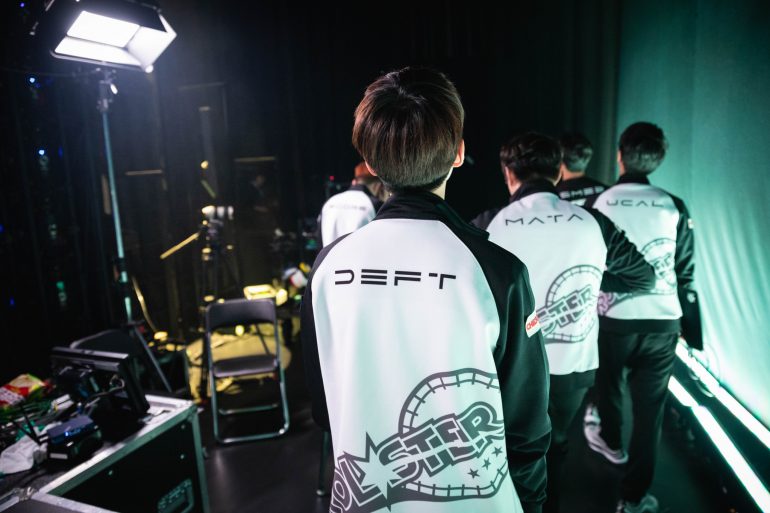 Kim “Deft” Hyuk-kyu has been one of the best ADCs in the world. He has constantly shown his mechanical prowess across Korea and China, and has always managed to keep up with the best players in the world.

As a result, it’s no surprise that the talented ADC has finally hit 1,000 regular season kills in the LCK. Deft hit the milestone in the second-to-last week of the regular season after a match against his old team, KT Rolster. They ended up taking that series pretty convincingly behind Deft’s efforts as he finished with 12 kills and 20 assists over two games.

This season, Deft has been performing extremely well for Kingzone DragonX, which has translated into a top five position for the team. He’s leading all ADCs in the region with 96 kills on the season, and also has an impressive 75.8 percent kill participation. His laning statistics are great, too—he has the second-highest gold difference at 10 minutes among LCK ADCs and the third-highest average CS difference at 10 minutes.

One of the most impressive facts about this milestone is that Deft spent two years in the LPL with Edward Gaming, and he still managed to hit 1,000 kills in Korea after that. This only solidifies his dominance in the ADC position and his star status as a whole. In fact, there are only eight other players to reach 1,000 kills in the LCK, like Kim “PraY” Jong-in, Kang “Ambition” Chan-yong, and Lee “Faker” Sang-hyeok.

But Deft has a lot more to worry about than some kill record. His team is in fourth place right now and will need to cover a lot of ground should they want to take the LCK title home this split. He’ll need to play some of the best League of Legends of his life if Kingzone DragonX hopes to take down SANDBOX Gaming, SK Telecom T1, and the fiery, young Griffin superteam.