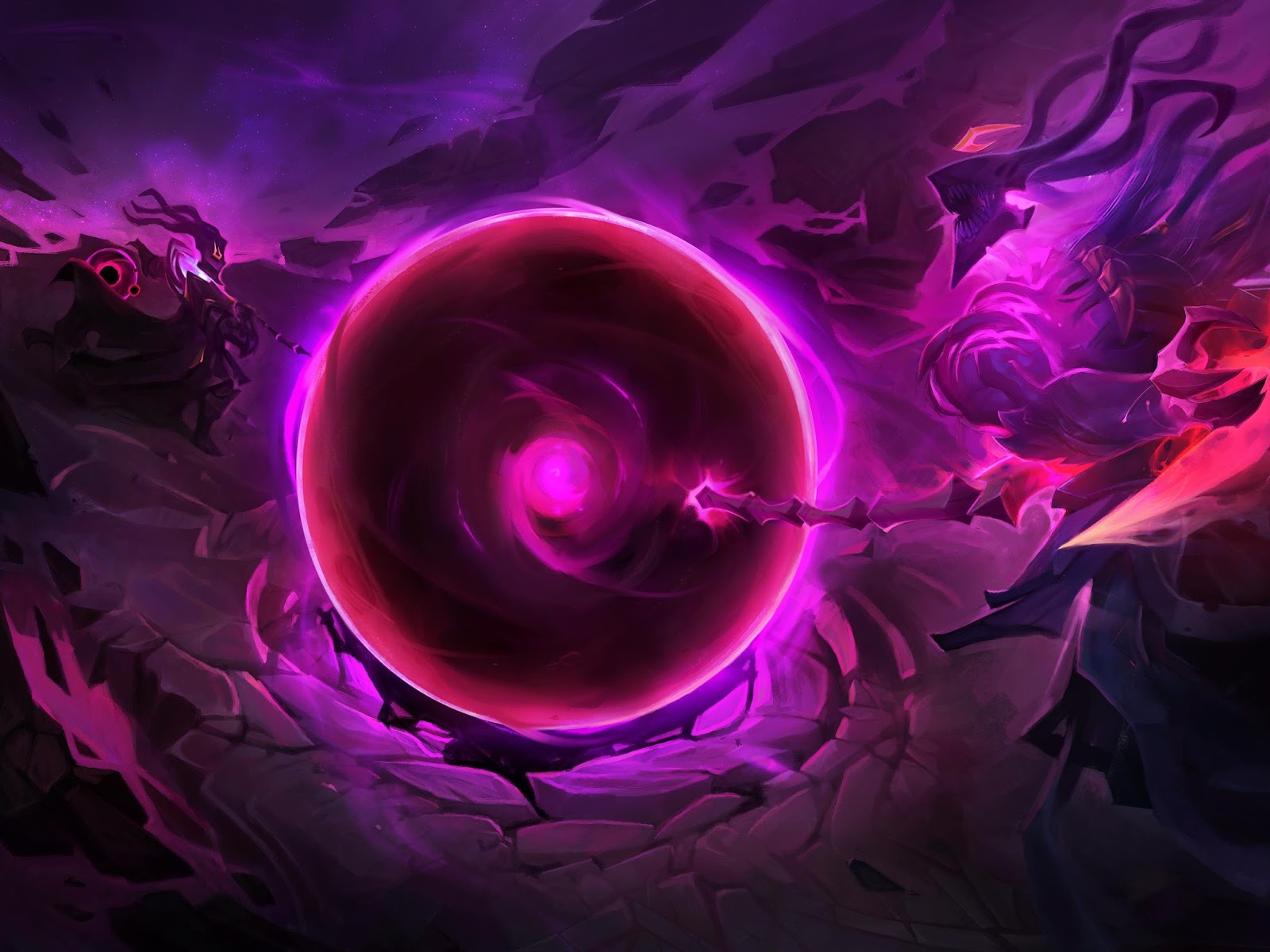 Details on Dark Star: Singularity, League of Legends’ newest game mode, have emerged as it was released onto the PBE yesterday.

Riot teased the game mode and some upcoming Dark Star skins for Kha’zix and Orianna a couple days ago on its social media pages, but now we know exactly how the crazy new game mode is going to work.

For starters, it will take place on a brand new map called the “Cosmic Ruins.” The winning team is determined by a best-of-three match, and each round ends when one team gets to 100 points. Everyone plays as Dark Star Thresh, and points are earned by hooking and flaying your enemies into the giant Dark Star in the center of the map.

When you think about regular Thresh hooks and flays, it doesn’t sound like you’d be able to toss people into the star very quickly. You’re right, and that’s why the distance you drag enemies with the hook and toss them with the flay are dramatically increased for this game mode. It’s a zero-gravity slaughter.

Related: Some awesome new skins have arrived in the new League of Legends patch

Riot”s making some other additions to each of Thresh’s abilities to go along with the game mode. If he throws his hook through the star, it will catch fire and deal extra damage to anything it grabs onto. His W (Dark Passage) will automatically pull an ally back to you if they’re nearby without them having to click on it. You can use this to be a pal and save a life, or you can use it to turn your friends into meatshields for oncoming hooks.

The bonus on-hit damage that your E (Flay) grants you will charge much faster and hit harder. His ultimate will be disabled, as well, because the game revolves around the hooks and flays. Oh, and one more thing: The lower your target’s health, the farther you’ll move them with your flay or hook. It’s possible to toss a Thresh all the way across the map if they’re low enough, and it looks hilarious.

We’re not sure what this game mode has to do with Dark Star Thresh’s never-ending journey to gobble up the universe, but it definitely looks fun. With Dark Star: Singularity being on the PBE right now, expect it to be shipped with the next patch.