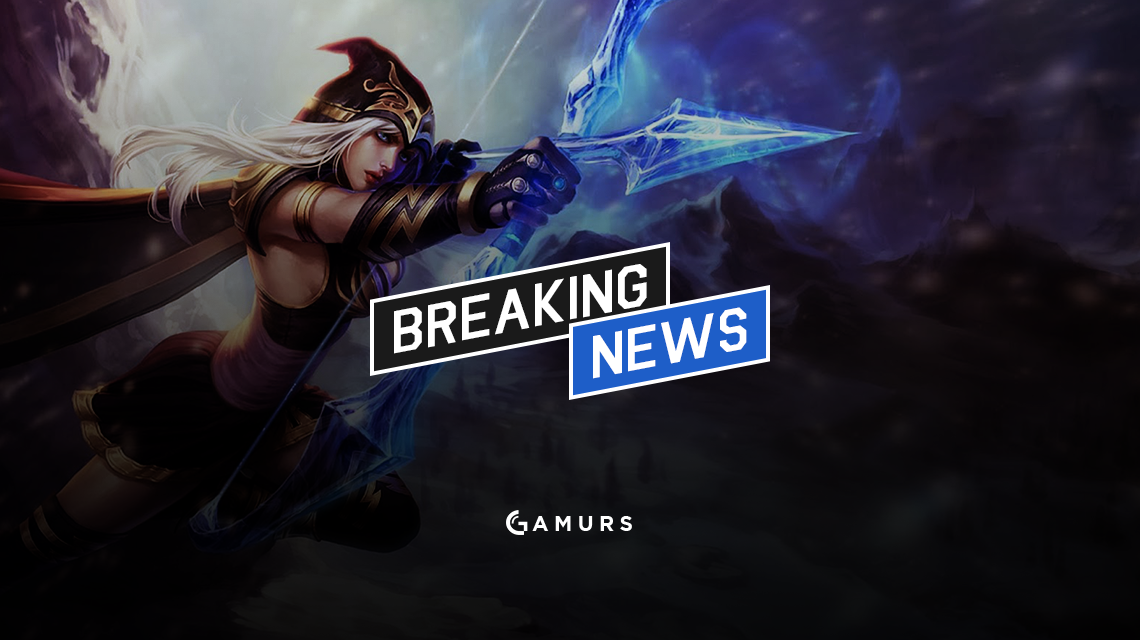 Team Liquid jungler Joshua “Dardoch” Hartnett is set to join Echo Fox. He will be replaced by backup mid laner Lyonel “Arcsecond” Pfaender (who has recently been practicing in the jungle).

Echo Fox will not be playing another LCS-sanctioned match until the Spring Split in 2017, after finishing tenth in the 2016 Summer Split and beating Team Liquid Academy and NRG Esports in the Summer Promotion Tournament.

As of now, Team Liquid’s roster is:

Echo Fox’s roster is set to be:

What are your thoughts on Dardoch joining Echo Fox? Is this the piece needed to propel Echo Fox’s League team to a playoff contender? Let us know in the comments below and be sure to follow us on Twitter – @GAMURScom – for more esports updates and coverage.