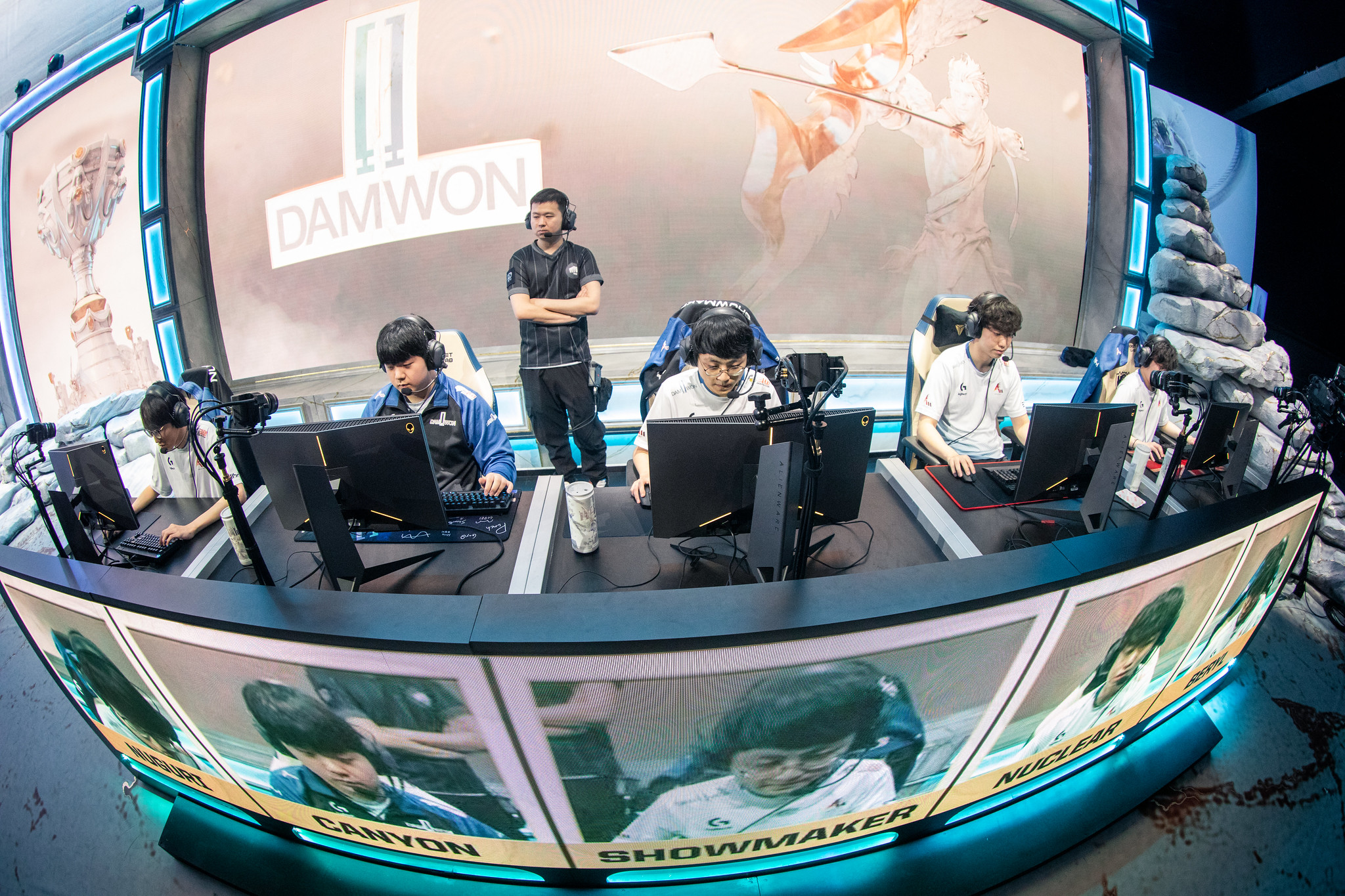 After a relatively successful inaugural year in the LCK, DAMWON Gaming has reportedly decided to build on the success of 2019 and stick with the same League of Legends roster for next year.

DAMWON has its entire starting roster under contract until November 2020, according to FOMOS reporter Kenzi. And since they gained plenty of experience both domestically and internationally in 2019, they should be able to improve their strategies and playstyle for next year’s Spring Split.

This is one of the rare LCK teams that will be staying with its roster through the 2019 offseason. Multiple players have switched teams over the past week and many top-tier organizations now look incredibly different, like T1, Griffin, and Gen.G.

It’s unclear if this decision will help or hinder the team’s efforts next season, though. Some people believed that DAMWON needed to make some changes to its roster, but many seem to forget that this was their first year in the LCK. There’s plenty of potential on this roster, and given enough time, most of these players can blossom into superstars.