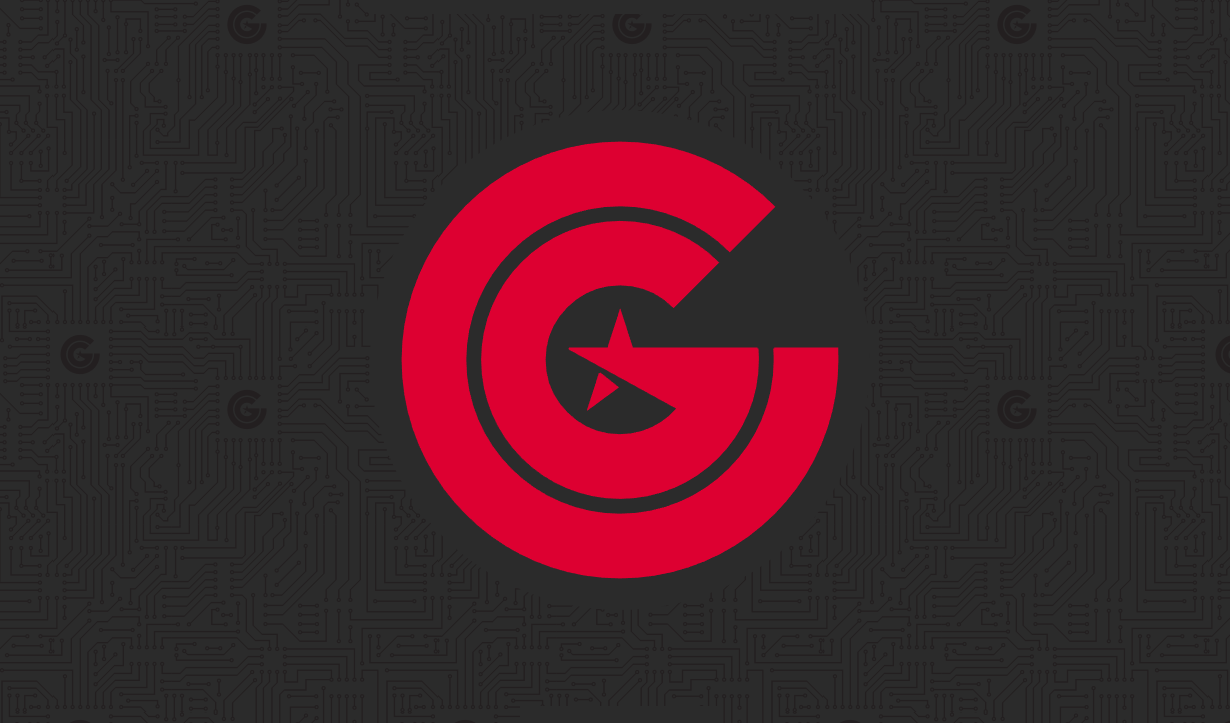 Reports of the Rockets joining the NA LCS as Clutch City Gaming, a team owned and operated by the Rockets, surfaced last month. The team’s name will actually be slightly different—Clutch Gaming—and is owned by the Vertitta family rather than by the Rockets itself.

According to Park, the Rockets and Fertitta live and breath esports, and they never debated over the investment value of the industry. Instead, they debated over which road into esports would be best. To them, it was always inevitable.

Clutch Gaming hired scouts for the new team as far back as last February, and the organization has been trying to find the right talent for coaching, analyzing, and playing for just as long. With the free agency storm brewing this week, many teams will be pouncing on the best players as soon as they’re available. To Park and Clutch Gaming, however, there’s a different approach to take.

“I think a lot of people look at free agency, and look at this process…as a sprint, but it’s really a marathon,” Park said. “It’s not actually the case that everyone’s available the first day, and not everyone’s going to be available on the last day. So, we’re going to do a combination of the two. We’re going to move as quickly as we have to, but we’re not going to move faster than that.”

According to Park, Tilman Fertitta wants to hold and grow the Clutch Gaming brand, and won’t be looking to sell anytime soon. Sustainability is their number one concern, and they’re looking to grow the roster and grow the team, even if it takes time. There isn’t a “complicated venture-backed capital” wall to work through, either, according to Park, so when the team needs funding, they’ll get it.

The new NA LCS begins with the 2018 Spring Split this January, where Clutch Gaming, along with nine other teams, will compete for the North American throne.