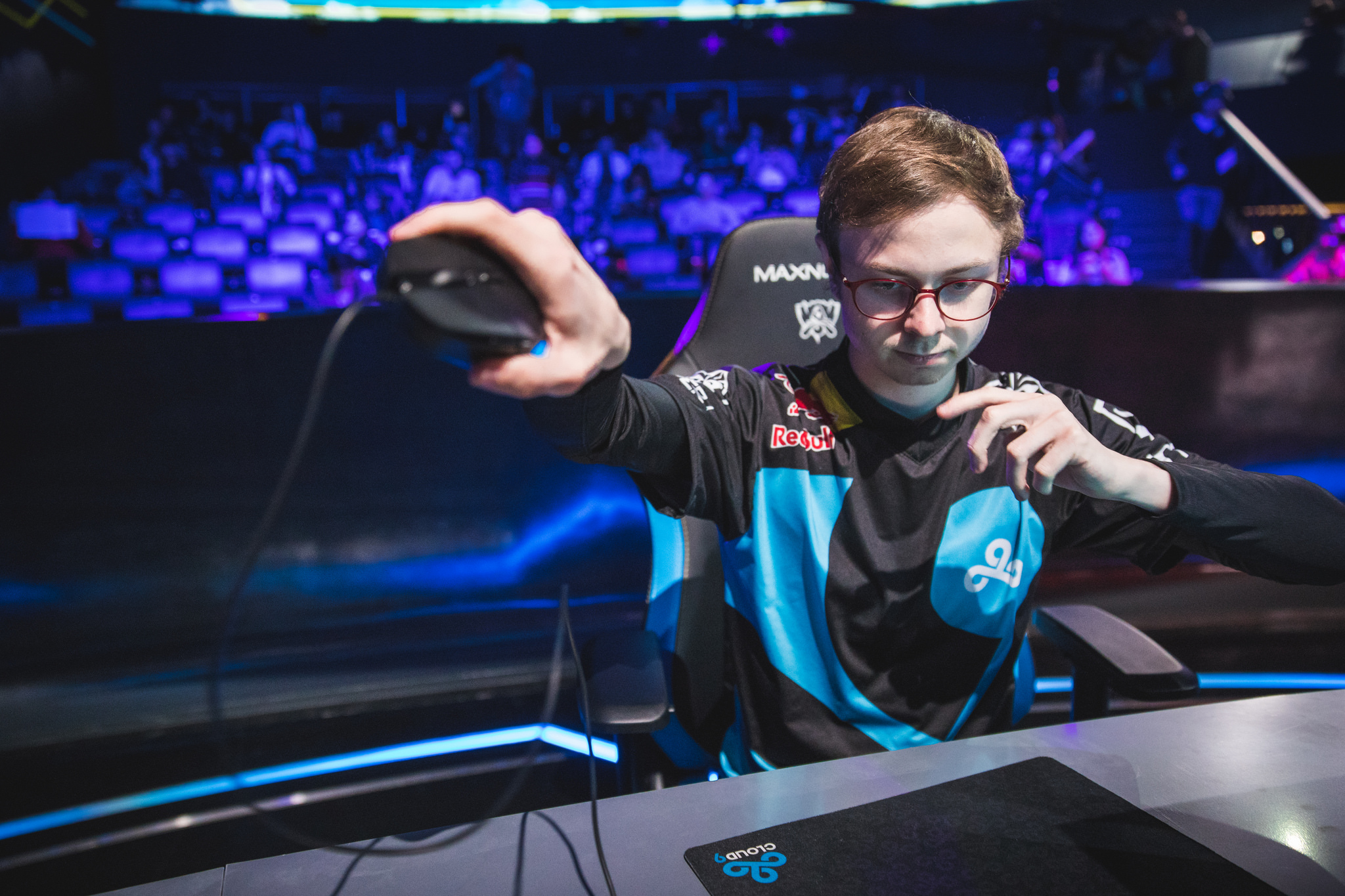 Cloud9 ended their 2018 League of Legends World Championship Play-In stage with a win against DetonatioN Gaming.

Cloud9 had nothing to lose going into the match as the team had already secured a first place finish in the group after defeating KaBuM! e-Sports in the earlier matchup. But this wasn’t about Cloud9— this was about KaBuM and DetonatioN.

If DetonatioN defied the odds and beat the NA LCS third seed, the LJL team would finish in second place and go through to Knockouts while KaBuM would be knocked out of the tournament.

Cloud9, however, had a chance to repay their four-year debt to KaBuM by defeating DetonatioN in the final game of the day. KaBuM famously beat Alliance, Europe’s first seed at the 2014 World Championship, in Group C, which allowed Cloud9 to advance to the quarterfinals of the tournament. Cloud9 then proceeded to lose to Samsung Blue 3-1 in the quarterfinals.

History lesson aside, a Cloud9 win would force KaBuM and DetonatioN into one final tiebreaker match to decide who would advance to the Play-In Knockouts on Oct. 6.

Cloud9 drafted an aggressive comp that revolved around the team constantly pushing forward and dealing damage, while DetonatioN went on a more defensive, protect the ADC, team comp.

DetonatioN’s only chance of winning the game was to slow Cloud9 down and stop them from getting objectives. Essentially, DetonatioN need to stall the game for as long as possible.

With everything level at 27 minutes, Cloud9 tried to use their powerful team comp to force the Baron. But Detonation ended up stealing it, putting them in the driver’s seat to stall the game further.

Cloud9 was always going to win a five-on-five fight though, as they finally found that at the 35 minute mark to take the win, finishing the group with a perfect 4-0 score, and forcing a tiebreaker between KaBuM and DeonatioN for the second-place finish.

The debt has been repaid.