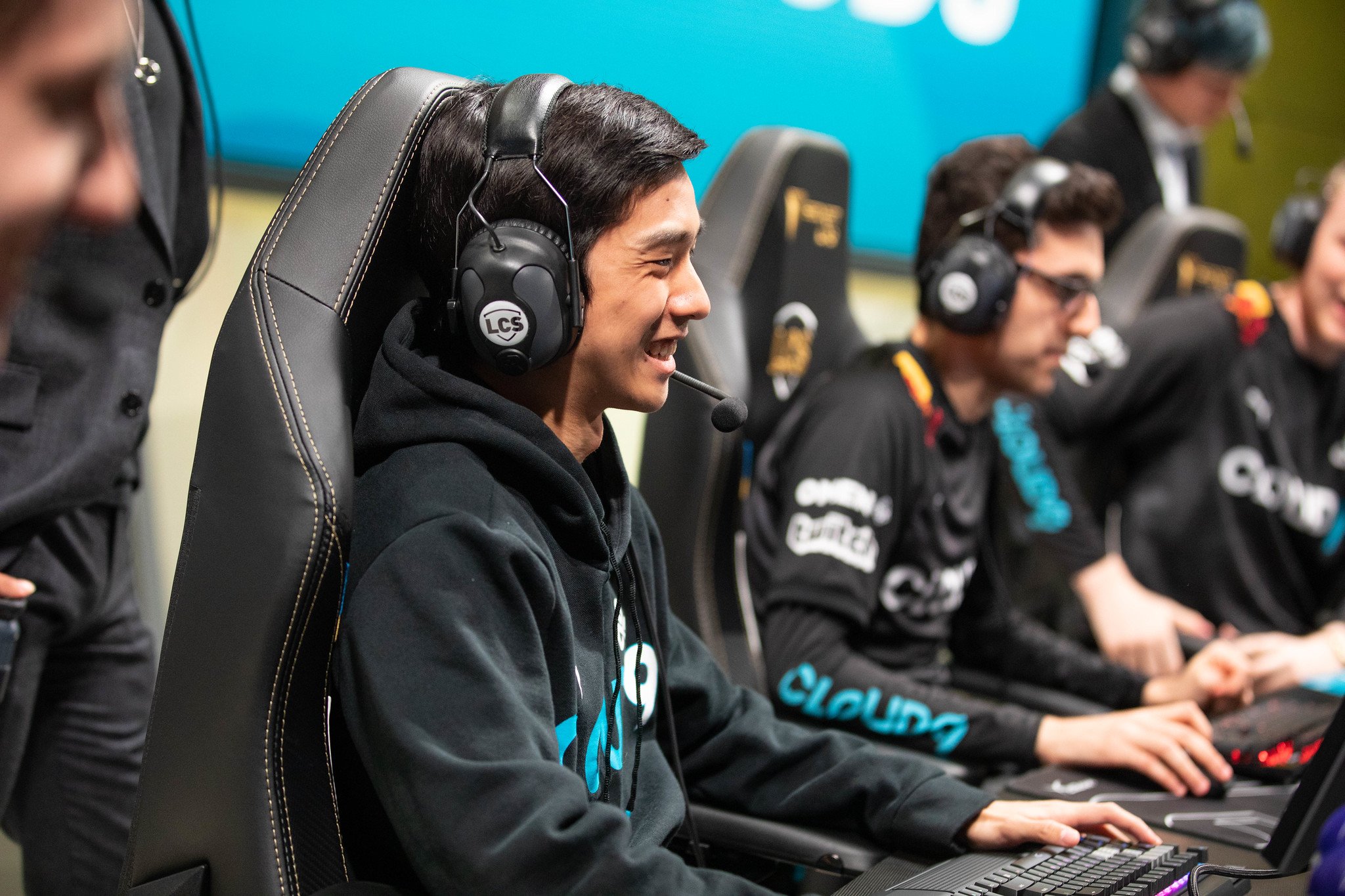 Another day, another aggressive, coordinated win for Cloud9. The team is now 6-0 in the 2020 League of Legends Spring Split—this time on the back of Robert “Blaber” Huang’s Lee Sin.

Blaber had another fantastic game, and in filling the shoes of 2019 Summer Split MVP Dennis “Svenskeren” Johnsen, has proven that he’s one of the premier junglers in the LCS.

While a common criticism of Blaber’s play has been his aggression, his top laner Eric “Licorice” Ritchie told Dot Esports that he thinks the starting role has been nothing but a boon for Blaber’s development.

“I think it’s been really helpful for him to have the full support of his team,” said Licorice. “When you’re competing for your spot, there’s always this thought of, ‘If I play bad, I’m gonna get pulled out,’ so it’s really hard to work on your mistakes. He’s been working really hard, I’m really proud of him.”

There were no real negatives to point to in this match, but ADC Jesper “Zven” Svenningsen did die for the first time all split. This is even more of a stretch of a blemish on the game given that Cloud9 managed to turn it into a positive, however, trading him for four kills and an Infernal Soul.

Dignitas dropped to 3-3 after their third straight loss, while Cloud9’s grip on first place only tightened after another dominant win.