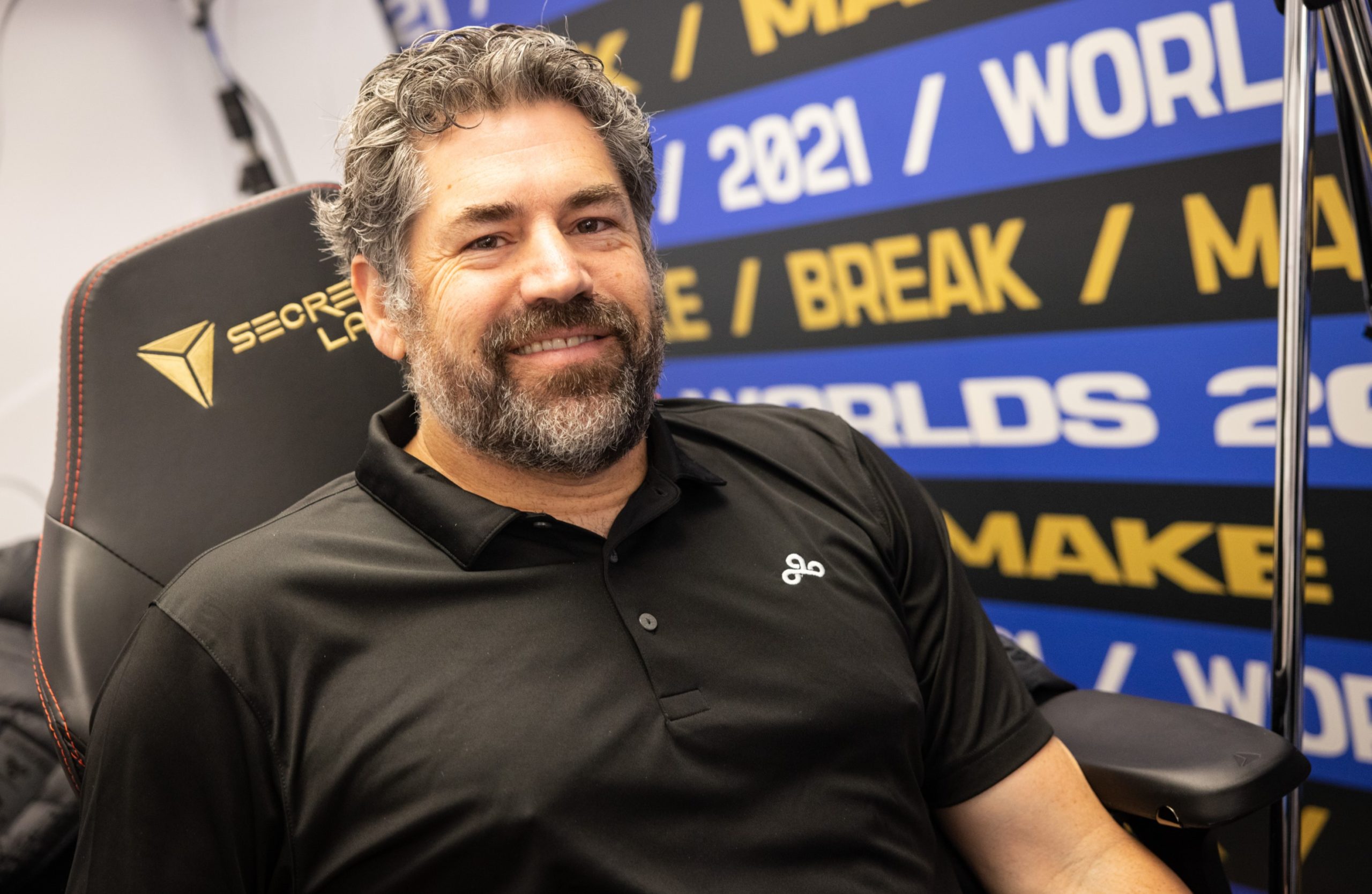 After a run to the quarterfinals at this year’s League of Legends World Championship, Cloud9 is looking to bolster its roster ahead of the 2022 season.

The team’s owner, Jack Etienne, confirmed that three popular players would not be joining C9 next season, however. Etienne tweeted today he is “certain” former TSM mid laner Bjergsen, Rogue AD carry Hans Sama, and G2 Esports support Mikyx will not be a part of C9’s roster.

“After last year I’ve learned to be careful about sharing roster information early but I’d like to clarify one false rumor,” Etienne tweeted. “I’m certain the roster will not include any of the following people: [Bjergsen], [Mikyx], [Hans Sama].”

This offseason, none of Cloud9’s players are scheduled to be unrestricted free agents, as the team’s entire roster is signed through the end of the 2023 season. According to a report from Dot Esports, the team is looking to make star mid laner Perkz available on the buyout market.

Beyond that report, Cloud9 has not made any official moves regarding its League roster. As far as the three candidates mentioned by Etienne go, Bjergsen will be an unrestricted free agent this offseason, while Mikyx and Hans Sama would need to be bought out by a potential suitor. TSM has already confirmed that Bjergsen will not return in 2022, while G2 Esports has made Mikyx available for a trade.

League of Legends free agency officially opens up on Nov. 15, when many players’ contracts across the globe are set to expire.