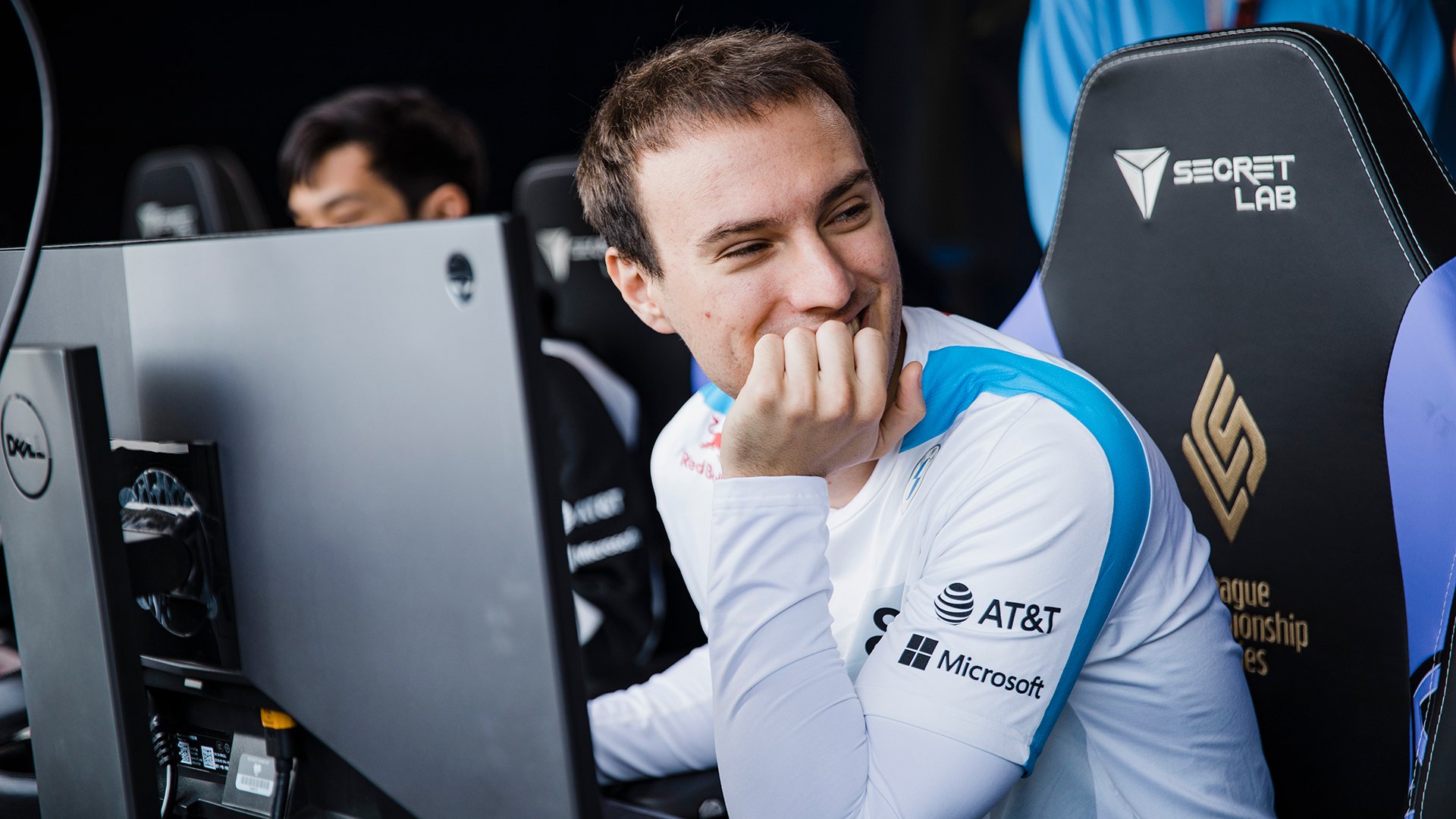 Cloud9 is exploring the buyout market for Perkz, the star mid laner whose time in North America may come to an end after just one season, sources familiar with those discussions told Dot Esports.

This comes after the conclusion of the team’s time at the 2021 League of Legends World Championship, which continues on Oct. 30 in Reykjavík, Iceland. C9 were the last Western team eliminated from the competition and were one of only two—alongside MAD Lions—who qualified for the quarterfinals stage of the event.

Prior to C9’s best-of-five series against Gen.G on Oct. 25, Perkz informed management and his teammates of his intention not to return to the team in 2022 due to family reasons, sources said. Among peers, he’s expressed the desire to build a team of his own this offseason and find a franchise that’s willing to help foot that bill, according to sources. Cloud9 declined to comment.

So now, less than a year after C9 orchestrated a multi-million dollar buyout deal with G2 Esports for Perkz to join the lineup, it’s looking to move his contract rights off to another team. Perkz is under contract with C9 until the end of 2023, the result of a three-year deal he signed in November 2020 that entitled him to more than $2 million per year on average, according to sources.

Perkz’s time at C9 netted the team a title at the LCS Mid-Season Showdown in April, but the team didn’t finish within the top two of the LCS Summer Split playoffs. C9 were the last of the North American representatives to qualify for the 2021 World Championship.

Perkz’s next home is undecided, although there’s interest in both North America and Europe, the region he dominated for much of his career. It’s more likely he’ll move to Europe to be closer to his family, one source said, after his father died in June 2020 and the continuation of the COVID-19 pandemic further impacted his ability to return home from the U.S. this season.