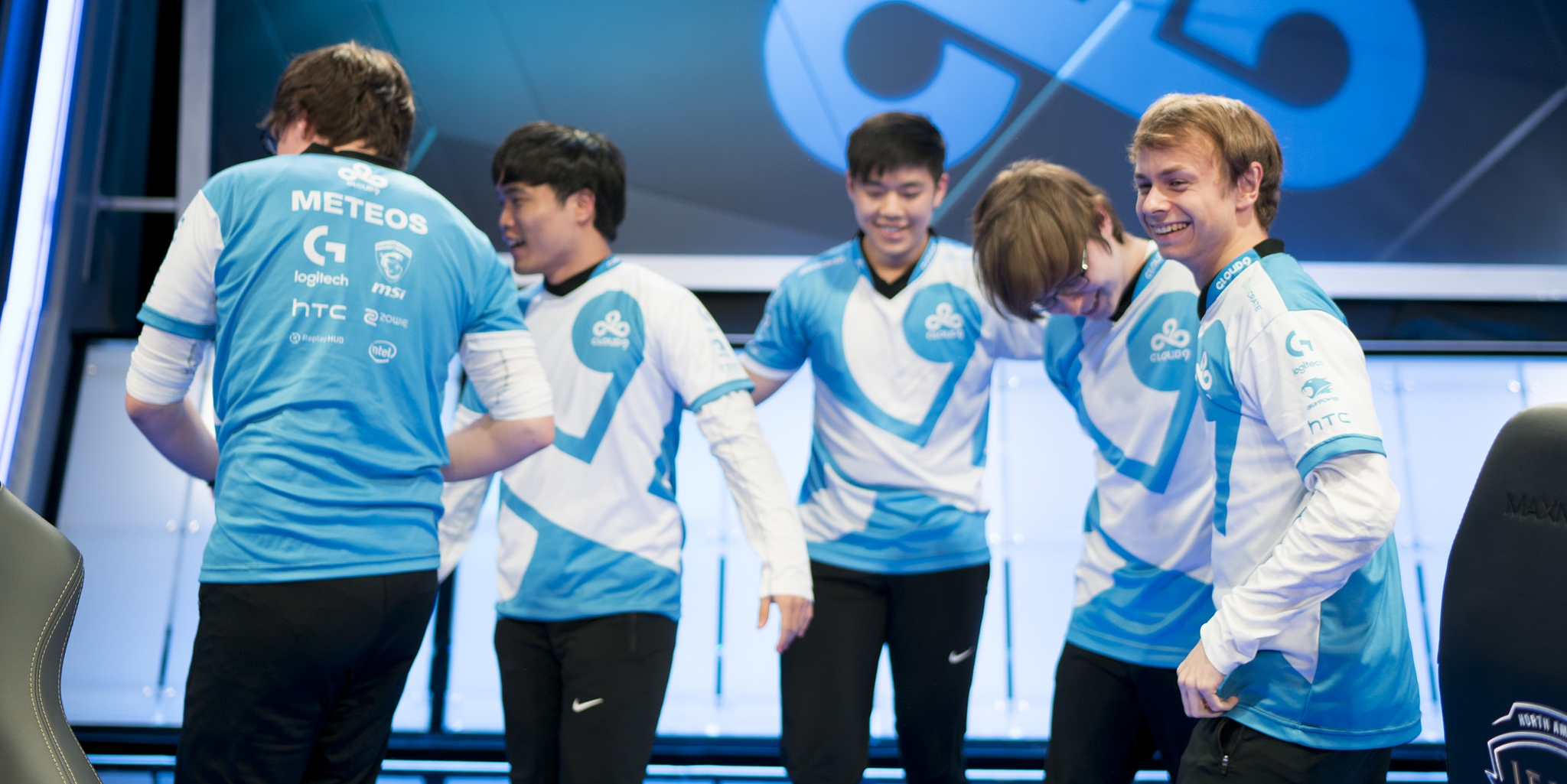 Cloud9 have completed their run through the North American gauntlet, defeating Immortals in a convincing 3-1 victory and qualifying for the League World Championship.

It was the second time in a month that Cloud9 took down the regular split second-place finishers. The confrontation in the gauntlet between the two rivals, however, proved to be a more one-sided affair.

Since the conclusion of the latest North American LCS playoffs, Cloud9 has looked like the second-strongest team in the North American region, something the squad proved throughout its run in the gauntlet.

Starting out in the bracket’s second round, the team defeated EnVyUs in a decisive 3-0 sweep, and while the confrontation against Immortals didn’t conclude as quickly, it seemed as if Cloud9 had the series under control. Still, after Immortals found themselves with their backs against the wall and staring down a 0-2 score deficit, the statistically best team in the league succeeded in claiming a victory of their own.

This was not enough for Immortals to stage a comeback, however, and in the fourth game Cloud9 once again outclassed their opponents—securing yet another trip to the League World Championship. Cloud9 will join Team SoloMid and Counter Logic Gaming as North America’s representatives in the tournament.

The League World Championship will begin on Sept. 29 in San Francisco at the Graham Civic Auditorium.