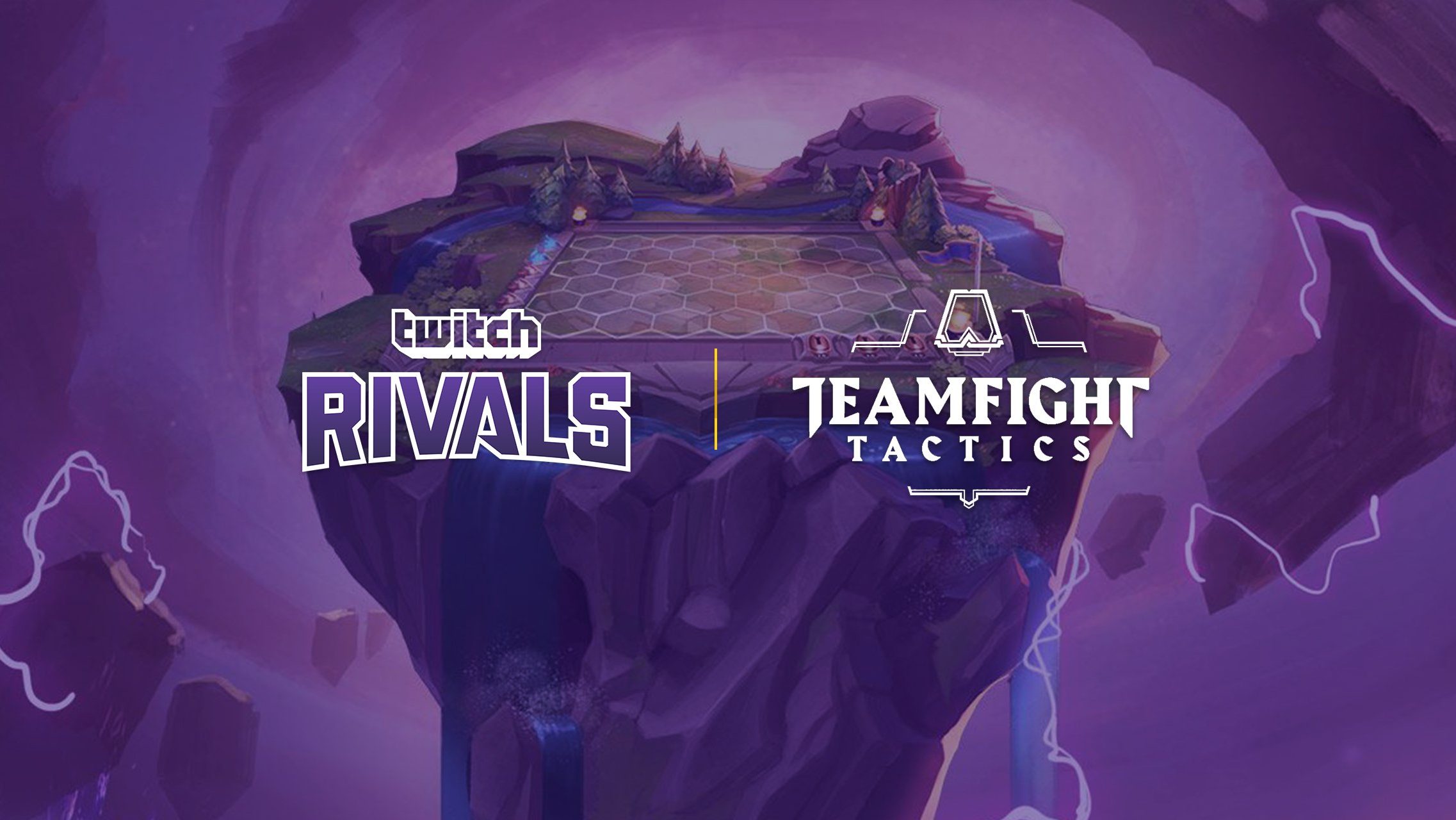 With 64 players, four rounds, and one stage, TwitchCon played host to an entertaining Teamfight Tactics Twitch Rivals tournament, featuring some top tier streaming personalities alongside other players who earned their spot.

Juan “jschritte” Passos, a popular Brazilian streamer, ended up taking the entire event with a dominating performance in his group, followed up by a solid run through the final waves.

This event took place at the same time as the League of Legends tournament, so a good chunk of the earlier matches weren’t streamed. But by the time both the open and winner lobbies concluded, most of the players remaining were familiar faces. The top 32 was populated by players like Rumay “itsHafu” Wang, Jeremy “Disguised Toast“ Wang, and David “dogdog” Caero.

It took a bit for jschritte to get things rolling in his group, but once he did, he ended up tying several other players for the highest score in the lobby at 24 points. That excellent play only dipped slightly as the competition got tighter and he was faced with more challenging opponents.

During the next stage, a player that goes by sleettft was giving jschritte a lot of problems in their group, taking the top score during the first set of games. The two traded spots, with jschritte jumping up to first in the following round, with both players finishing with 21 points at a tie for the top seed in their group.

Sleettft continued to do well, nearly winning the entire tournament as the grand finals approached, but some late slippage in play allowed several other players like itsHafu to close the gap. And though the smaller player went on to claim the top 32 crown, top eight eventually went to jschritte.

For taking first place in the top eight and third place during top 32, jschritte won a total of $17,400 at the end of the day. ItsHafu took home second during the grand finals, earning $12,350 for herself.

Despite having to share a rather large time slot with a League event, TFT’s tournament held a strong viewership and a very competitive field of players that mixed competitive backgrounds and content creators. And with Riot Games planning to heavily support a professional scene for the mode, things like this Twitch Rivals event will only become more common.