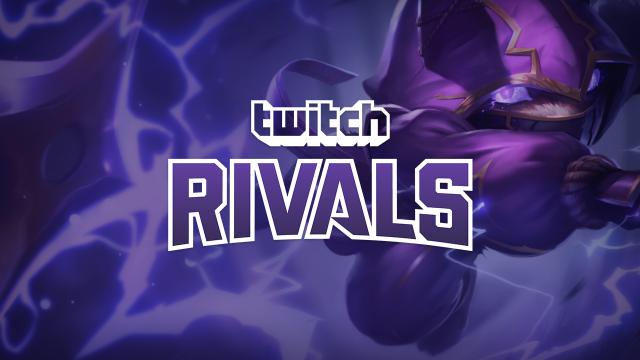 TwitchCon 2019 is upon us, and League of Legends fans can jump in on the fun by watching the game’s top streamers go toe-to-toe in today’s Twitch Rivals event.

The League games kick off at 11am CT today with the North America vs. Europe showdown. Each region will be represented by a pair of Twitch partners who qualified from the League of Legends Road to TwitchCon that took place on Sept. 4. The pairs will face off in a best-of-three series, with the first two matches being Blind Pick, to see which region will come out on top.

Related: How to watch Twitch Rivals League of Legends at TwitchCon 2019

Later in the day, Twitch Rival’s Rumble on the Rift event will kick off at 2pm CT. The event will feature 10 of League’s most popular streamers, including Tyler “Tyler1” Steinkamp and Imane “Pokimane” Anys, as they face off in teams of five in a best-of-three.

Fans can watch the action from the Twitch Rivals channel.

Rumble on the Rift