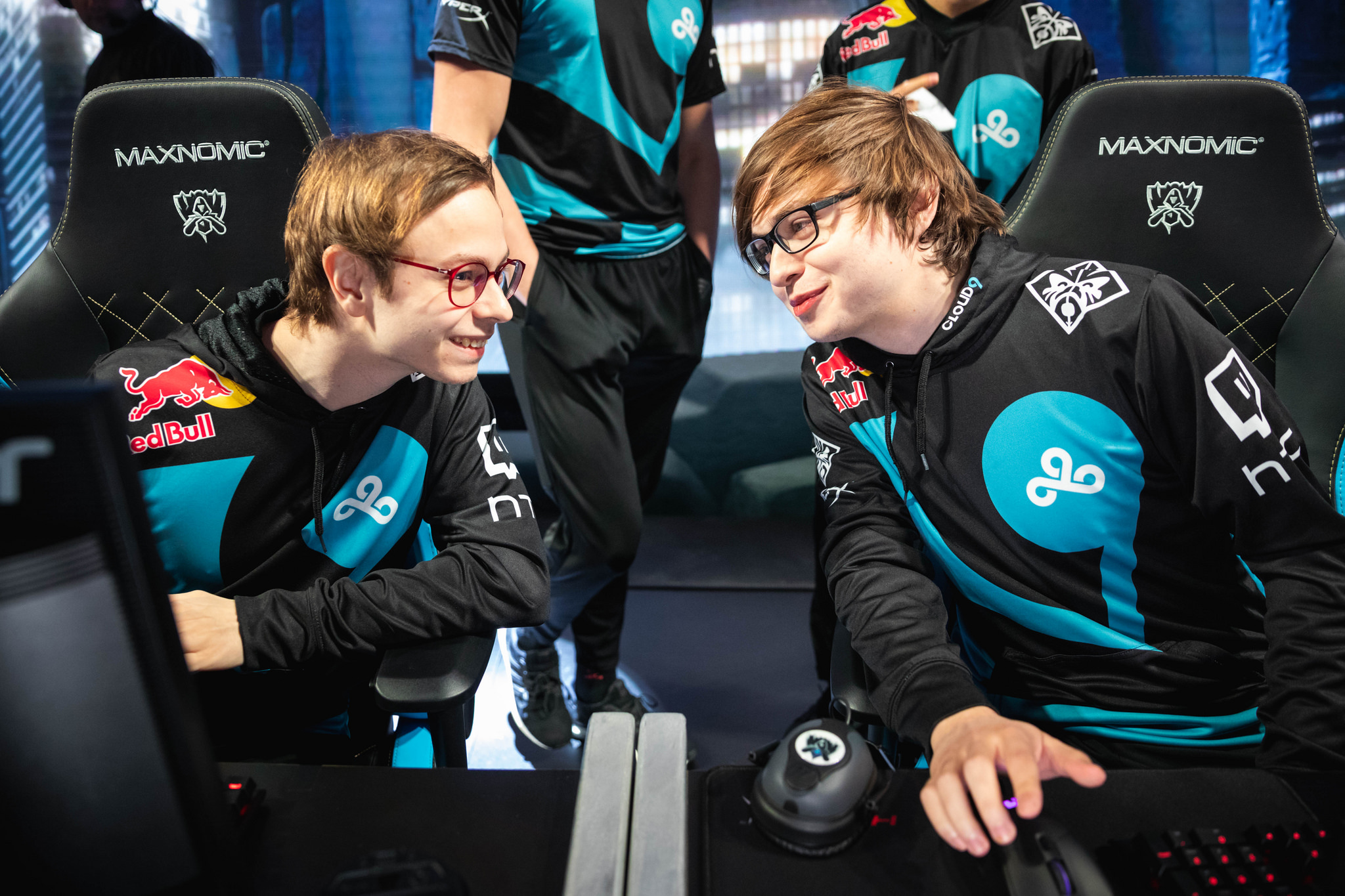 For the first time in seven years, North America has qualified for the World Championship semifinals following Cloud9’s magnificent 3-0 sweep over Afreeca Freecs.

On a momentous day for North America as a whole, today’s opening quarterfinal match started with a curveball being thrown at Cloud9 in the form of Afreeca’s top lane Viktor.

Historically, North America has fared poorly when facing off-meta picks, but today, Cloud9 were ready. Instead of trying to shutdown the Viktor, Cloud9 simply ignored top lane for the most part, with their focus being on the rest of the map—a strategy Cloud9 employed for all three games.

Although Cloud9’s Eric “Licorice” Ritchie struggled at times laning against arguably the best top laner at the World Championship in Kim “Kiin” Gi-in, the rest of Cloud9 were able to best their Korean counterparts for the majority of this series.

Afreeca’s tendency to draft losing lanes allowed Cloud9 to dominate most early games with their aggressive play. By the time Afreeca’s players were finally able to grab their champions’ core items, Cloud9 had already accrued major advantages both in gold and objectives.

One of the biggest standout players in Cloud9’s win today was their AD carry and everybody’s favorite cosplayer, Zachary “Sneaky” Scuderi. On Lucian duty throughout the entirety of this series, Sneaky redeemed himself for his shaky play during the group stage. Sneaky not only found multiple advantages during the laning phase, but teamfought immaculately, almost never getting caught. Although Afreeca picked better scaling AD carries like Kai’Sa and Xayah, those champions were never able to reach the point where they could become stronger than Sneaky’s Lucian.

From starting the NA LCS Summer Split in last place with three of their starters benched to making the World Championship semifinals, Cloud9 have truly made history today.