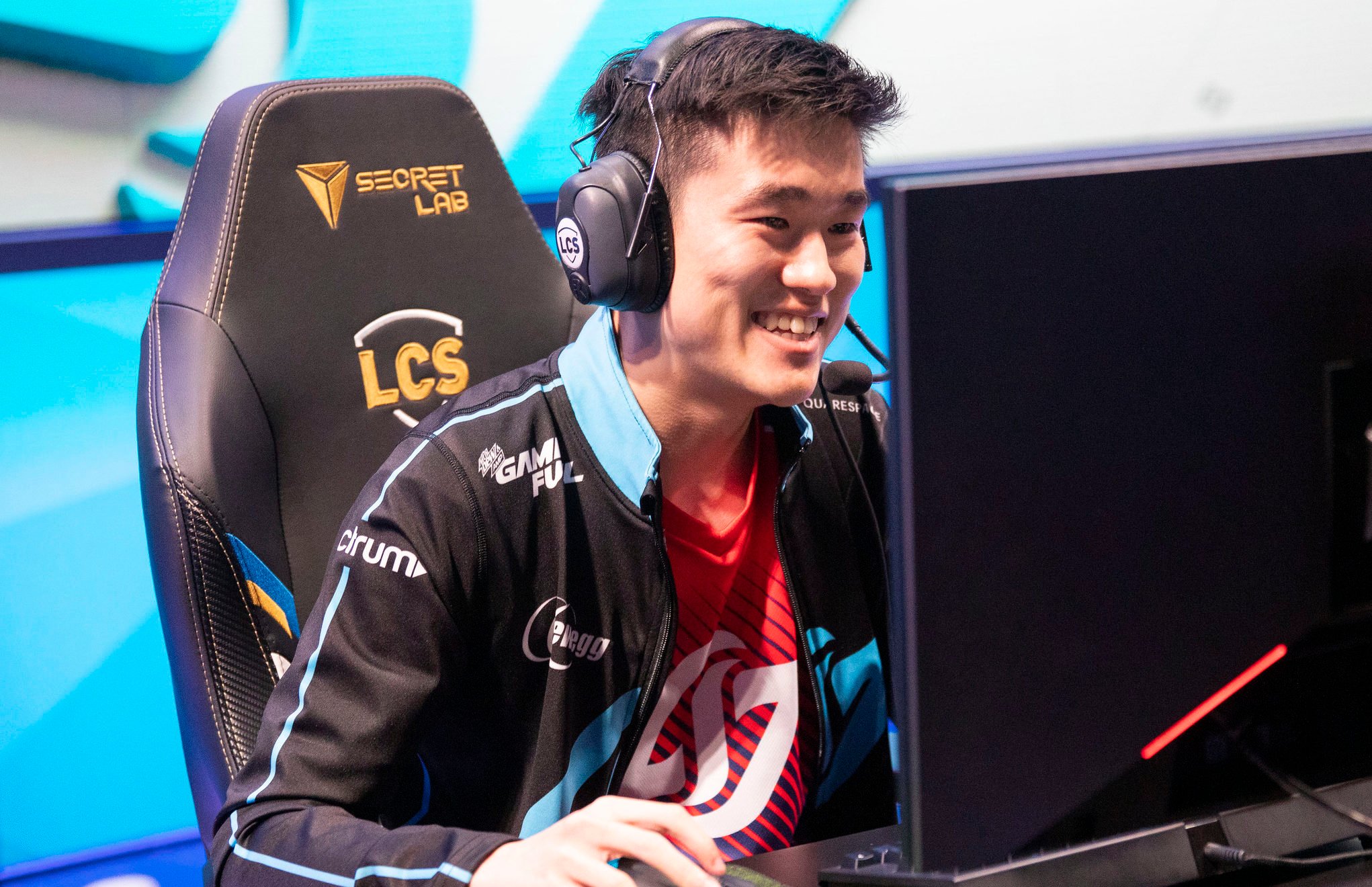 The 2021 LCS Spring Split hasn’t even begun and CLG is already making some roster moves heading into the opening weekend of the regular season. The League of Legends team announced today that it’ll be moving Pobelter to CLG Academy’s roster, replacing the veteran with mid laner rjs in its LCS lineup this week.

The news originally broke on The Crackdown podcast featuring IWillDominate and Thorin, where CLG’s starting ADC WildTurtle explained that Pobelter was being benched due to “attitude issues with the coaching staff.”

CLG then revealed the team’s Academy roster for the week while also confirming that rjs will be starting for the LCS squad. But the reason for Pobelter’s replacement was explained as the management “experimenting with roster swaps earlier in the season” as supposed to waiting until later in the split when it would be too late, according to CLG’s League GM, Tafokints.

Tafokints also said rjs has been performing well as of late, so the coaching staff wants to see how his presence in the lineup will affect the current dynamics of the team. There was no mention, however, of the attitude issues that WildTurtle mentioned on stream.

This change seems a bit last minute to many fans and is an unexpected move for a team that will need to build some synergy between its new players early in the season. Tafokints did say that CLG is still experimenting with both players, which could mean that Pobelter might return to the starting lineup if rjs doesn’t perform too well in these opening games.

You can watch CLG in action with their new mid laner when they face off against Team Dignitas, 100 Thieves, and TSM this weekend.