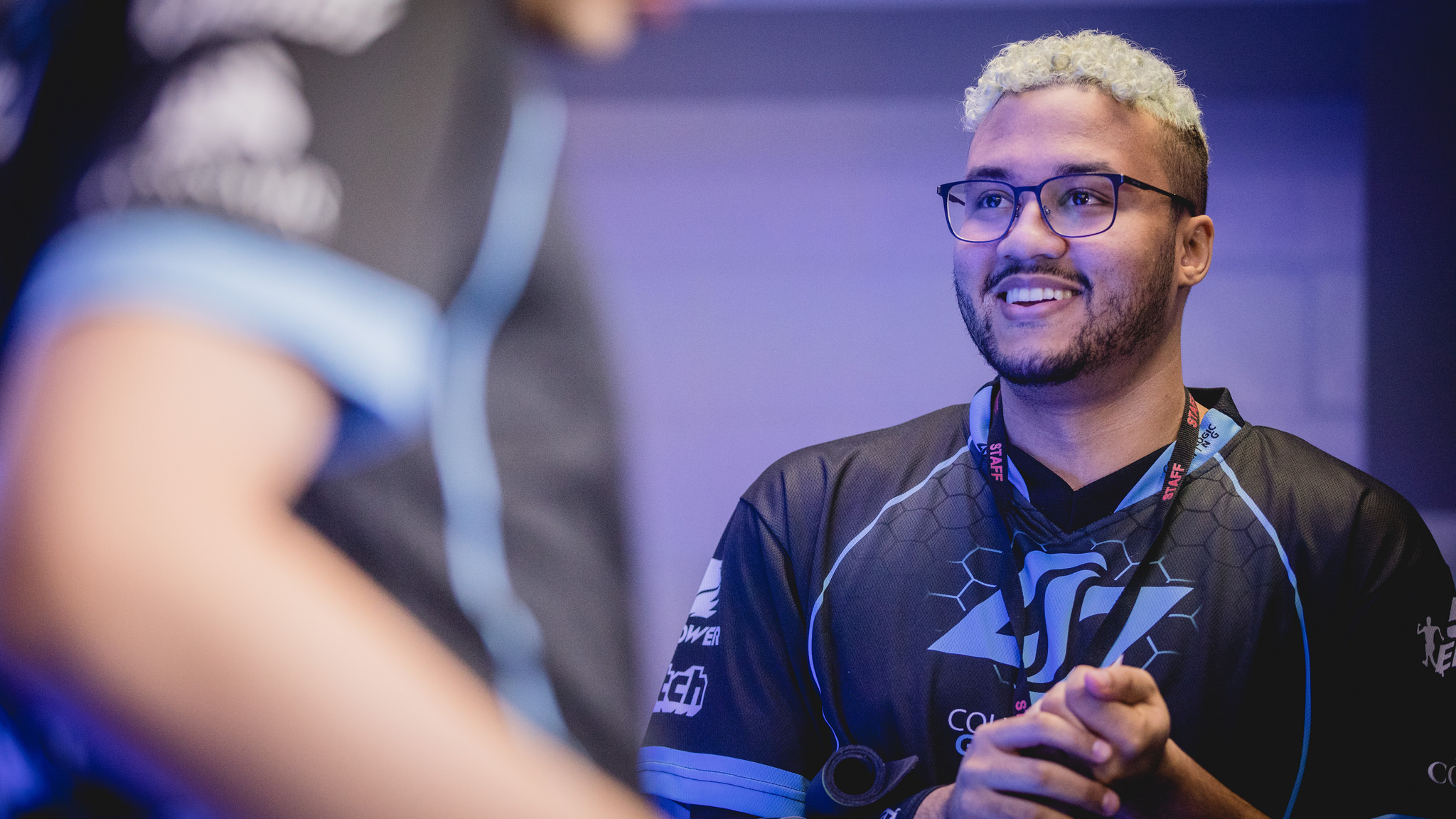 This was a frightening matchup for CLG fans, however, following FlyQuest’s upset win over Team Dignitas on Sept. 8—which undoubtedly brought back repressed memories from FlyQuest knocking CLG out of the Spring Split playoffs.

Heading into today’s matchup, CLG shouldn’t have underestimated FlyQuest. And after game one, CLG fans’ fears started to become reality.

In an odd draft phase in game one, CLG picked Dr. Mundo, in addition to the mid lane Fiora. While the Fiora pick made sense as it was a counter to Galio, Dr. Mundo looked out of place. CLG drafted a composition that could be countered by two items—an Executioner’s Calling, and Bramble Vest.

Unsurprisingly, once FlyQuest picked up these two items, their teamfight became unstoppable. Dr. Mundo’s self-healing was negated by grievous wounds, and every time Fiora attacked a FlyQuest tank, she damaged herself.

After their game one loss, CLG was unwilling to try anymore off-meta compositions and returned to standard play, which sealed FlyQuest’s fate.

Although FlyQuest had solid early macro play, CLG outclassed them in the mid and late game. FlyQuest spread themselves too thin in the later parts of the next three games, and CLG abused this. CLG found numerous mid game picks with little effort. These picks gave CLG the leads needed to close out the games. Whether it was a Baron or inhibitor, almost all of the major objectives CLG took came off a pick of some sort.

Once CLG had a major lead past 25 minutes, there was no coming back for FlyQuest. CLG played out their sieges safely, minimizing risks by not diving towers as they closed out the games.