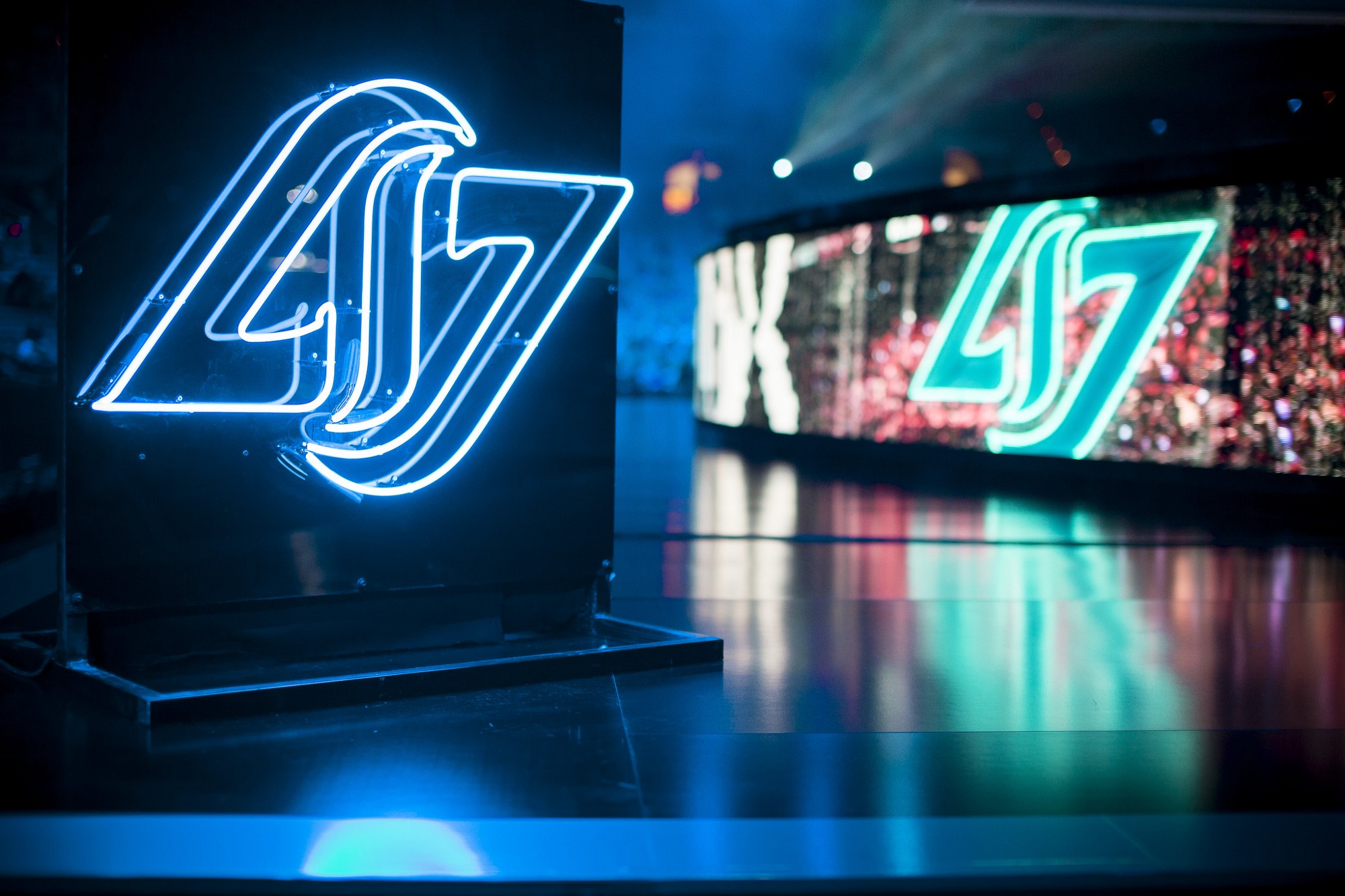 Yet another established esports organization is aiming to field a team in the North American Challenger Series.

Two-time North American League of Legends Championship Series winners Counter Logic Gaming will be creating its first Challenger roster in almost a year, after disbanding its previous roster at the beginning of 2016.

This means Counter Logic Gaming are looking to recruit a dedicated coach for the squad, and the demands present in the application process are steep, to say the least. Applicants are expected to have previous experience with coaching professional League teams as well has having acted as the head coach of a team on a professional or collegiate level.

Additionally the coach is also expected to “develop players mentally, physically, and spiritually” in the event that they are accepted on to the team. What the spiritual element entails is, however, not further developed in the announcement.