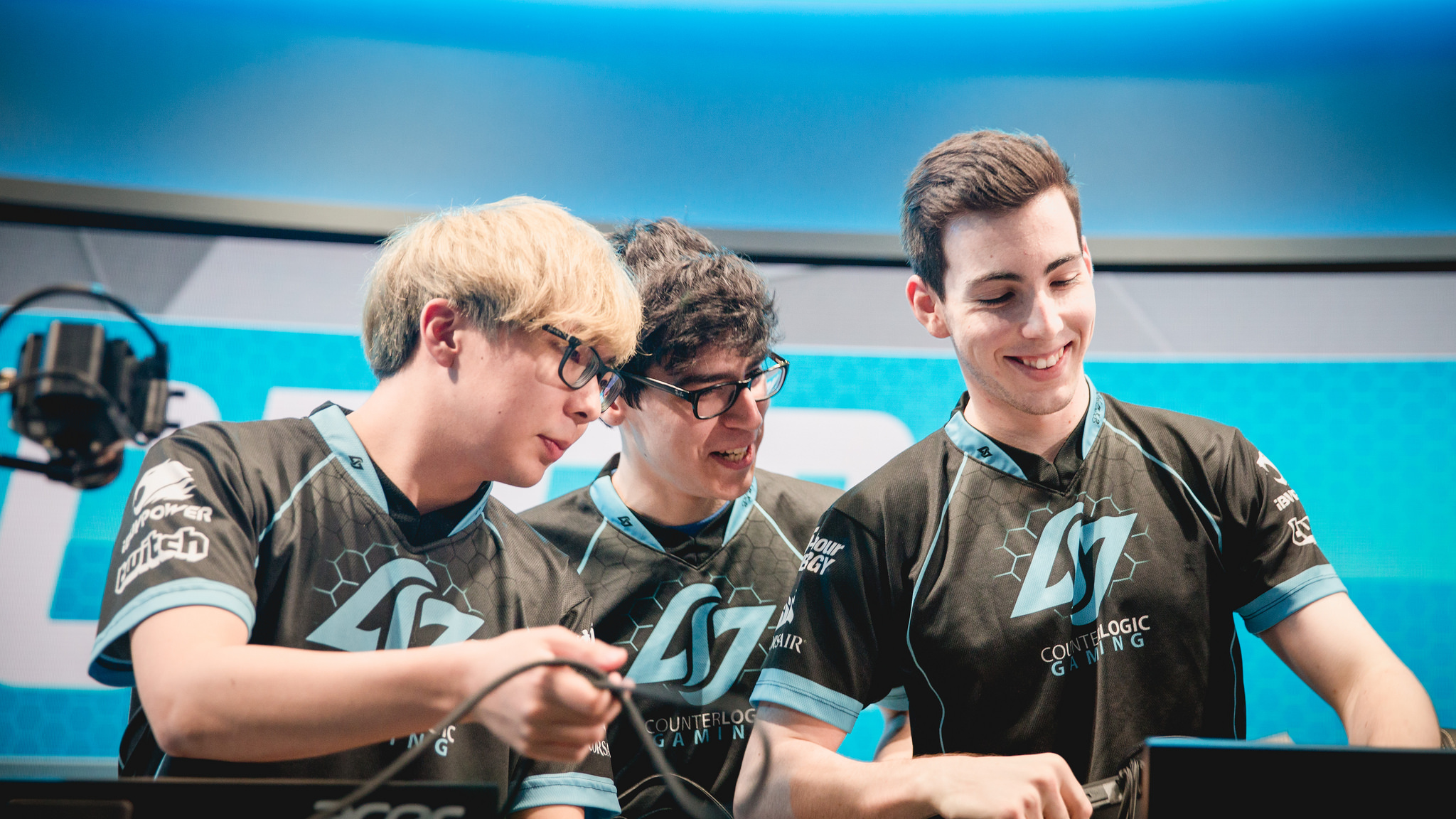 Since the first week, CLG have been on top of the NA LCS.

But even though they’ve won series after series, cracks showed. They dropped games when they probably shouldn’t have and were close to losing their spot on top of the power rankings last week. Many of their flaws were fully exposed in Friday night’s 2-0 loss to Immortals.

EnVyUs’ answer was to bring in a new mid laner, Yasin “Nisqy” Dincer. In the first game, CLG took advantage of the fresh face by using one of their tried-and-true cheese strats: mid laner Choi “Huhi” Jae-hyun’s Aurelion Sol.

Other teams have figured out to ban Sol away from CLG at this point, but EnVyUs wanted to see what would happen if he was left up. The answer? They were wiped off the map. Even though their lanes actually played well, they couldn’t match the mobility and map pressure exerted by Huhi and support player Zaqueri “Aphromoo” Black’s Tahm Kench. Those two took over the game, setting up play after play.

In game two, EnVyUs regrouped by banning Aurelion Sol. Then, they showed off smart scouting by countering another CLG strat—the early rotation to the top lane.

CLG has been using aggressive early rotations to its benefit long before the Rift Herald rework that has inspired numerous copycats. When CLG’s bot lane recalled in game two, EnVyUs was ready.

All of game two’s crucial plays happened in that top lane, and they all went in EnVyUs’ favor. Even when CLG thought they found ADC Apollo Price alone, a dream scenario, Apollo’s defensive build allowed him to live and turn the fight around.

The pressure was all on CLG to win game three. They needed the win not only to keep pace with Immortals, Team Dignitas, and TSM, but also to prove that their choice to rock the boat by trading for jungler Josh “Dardoch” Hartnett was the right move.

Dardoch struggled the most of any CLG player in the first two games, but he was the one who saved them in game three. Playing the reworked Rek’Sai, he found first blood less than three minutes into the game and never looked back.

The CLG kill lead stretched to 10-0 at one point, and although EnVyUs held out for some time, there was really no way for them to fight back into the game. CLG has righted the ship, but now EnVyUs is in hot water—they’ve lost three straight matches against tough competition, and need a win over FlyQuest tomorrow to keep their playoff hopes alive.