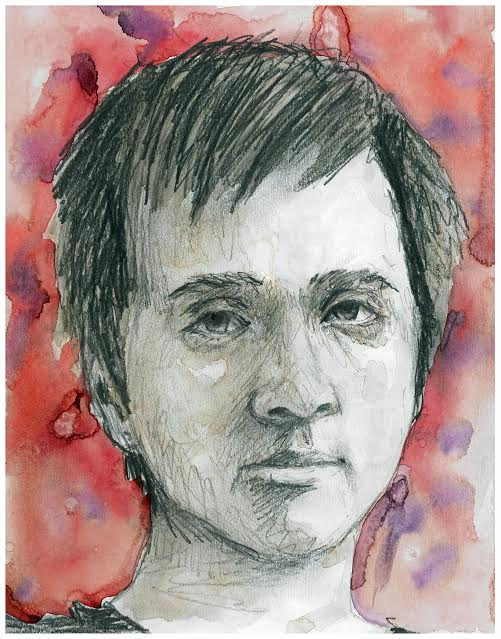 In the summer of 2013, during an interview with Thorin, Chaox was asked about his contributions to the League of Legends pro scene. At the time, Chaox had just finished a 2-year run with the TSM that included regional championships, IPL and MLG first place finishes, and 2 appearances in the Riot World Championships.  Chaox’s first thoughts went to the build path for Irelia that he innovated in season 1, “Trinity into [Guardian Angel], and that was used for all of season 2.”  Chaox’s impact on competitive League of Legends, however, goes far beyond a few changes in item builds – his departure from TSM altered the trajectory of the North American powerhouse and changed the complexion of professional esports in the west forever.

While Andy “Reginald” Dinh founded Team SoloMid with his website in mind, he made the decision to fill out the roster with friends.  With the early success that TSM found, placing 3rd in the Riot Season 1 Championship ahead of CLG and Epik Gamer, as well as a series of strong tournament showing in season 2 that would net the team over $200,000 in prize money, Dinh hadn’t yet been given cause to regret that decision.

MLG Dallas was host to the fifth week of the regular LCS summer split, and though TSM would finish the weekend in Dallas with wins over MRN and Complexity, it was their humiliating defeat at the hands of Curse that would linger in the minds of the North American favorites.  Going into the weekend, TSM had been one game behind both Curse and Dignitas, and with their loss to Curse on the second day of competition, TSM was quickly losing faith in their roster’s ability to finish the season on top.

The situation was aggravated further by Chaox’s absence from team practices before each day’s matches.  On the first day, and after a night of heavy drinking, Chaox unapologetically strolled in to the event hours after his team had arrived for practice.  He was so late, in fact, that his team had already taken the stage and had sent the TSM manager to go look for him.   Chaox was similarly late on day 2, but it was on the third day, when he left the practice area to fraternize with a TSM fangirl, that he had irredeemably alienated his teammates.

“We grouped up, and he wandered off with some fangirl because, apparently, going off with a fangirl and showing her around backstage is way more important than practicing and getting ready for your match. I’m not okay with that.  I’m upset with him.  Everyone is upset with him…He’s hurting the team tremendously.”
-Andy Dinh, MLG Dallas

TSM had only made one roster change since the end of season 1, bringing in Dyrus after the The Rain Man stepped down to focus on solo queue.   Before MLG Dallas, TSM didn’t bench players.  It was in this moment, however, when a teammate and friend had placed himself squarely in opposition to the team’s success and the TSM brand, that Dinh made the toughest decision of his career.  He kicked Chaox.

This was a defining moment for Dinh.  When he brought in WildTurtle, not only did he fully take on the mantle of team captain, having been the one chosen by the rest of his teammates to take action regarding Chaox, but he also took on the reputation of a tyrant as well.  Dinh had already been a lightning rod for criticism directed at TSM’s shortcomings on the rift, but from that moment on, he would be held solely responsible by the community for the roster that SoloMid fielded, despite each of the other three players on the starting roster having chosen to go with WildTurtle over Chaox as well.

Since then, Dinh has assumed full control of his team, making whatever roster changes are necessary to keep SoloMid winning.  It seems that none of those business decisions, and that’s what they are for Dinh, will ever be as hard for him as the decision to cut Chaox.

“Before I benched Chaox… I cried and puked for several days. He was my closest friend at one point. We no longer talk though.”
-Dinh, reddit AMA

The roster change didn’t just shake things up for TSM, who would go 14-3 in the rest of the regular season before finally claiming the Spring Split Championship over GGU; Chaox being cut in the midst of TSM’s success meant that no player was untouchable.  His lack of professionalism, and subsequent removal from the competitive scene, changed the tone of professional League of Legends in NA.

“We have to set a precedent”
-Dinh, on the decision to cut Chaox, Gamecrib

North America was a young scene for esports in many respects.  The players were young, the coaches were almost non-existent, and many of the teams were run by the players themselves.  The Chaox situation was a wake up call that with real money on the line, League of Legends had been elevated to a profession, and those who didn’t treat it as such would have their careers cut short.

“It’s all about the game.”
-Sgt. Ernie Calhoun

Now, Chaox is currently training with Team Roar, a mostly North American squad with eyes set on the LCS.  With positive endorsements from his current coach, one can only hope that this new Chaox will not only be wiser from his time out of the spotlight, but that he will return to competition with a love of League and a passion to win that we came to expect from the Chaox of old.

“Chaox is incredibly dedicated, mature, and respectful. He is here to win and he works fucking hard.”
-Ryan “Froskurinn” Mohr, Coach, Team Roar