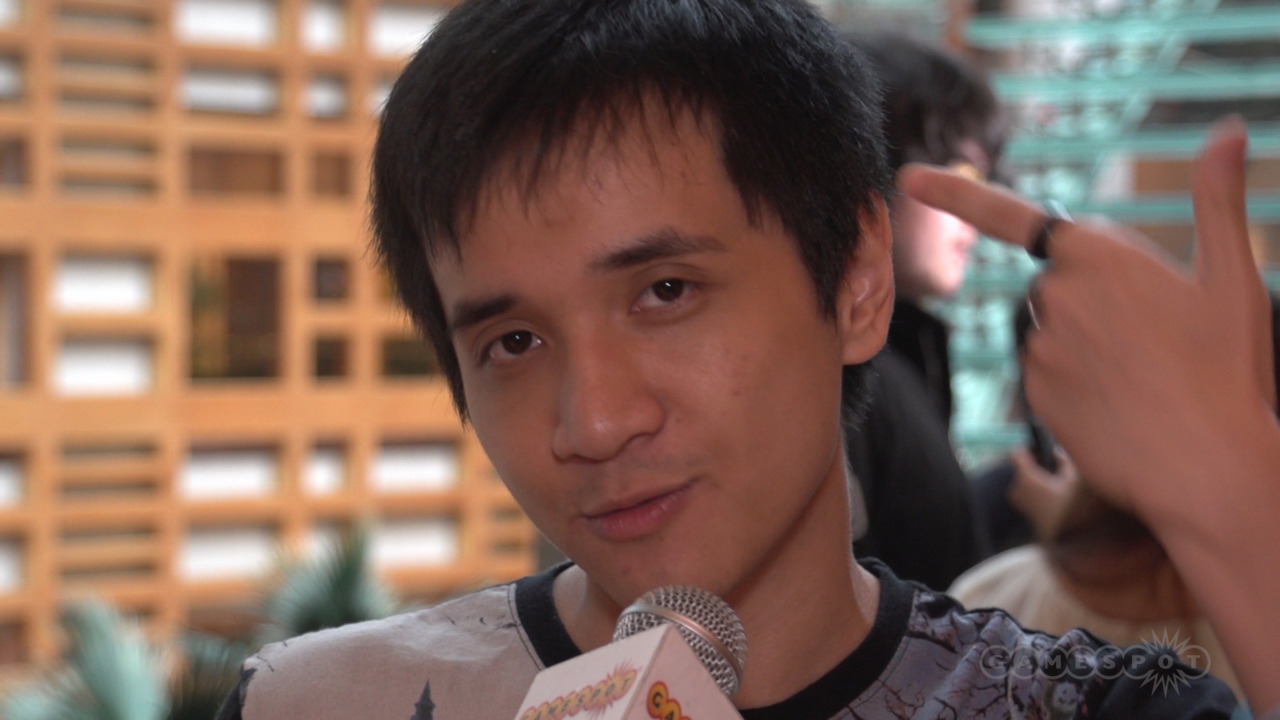 UPDATE: Chaox has stated that this is untrue and he will continue his attempt at playing in China.

Chaox was most well known for his time as the AD Carry player for popular North American organization, Team Solomid. Joining as the support player during season one, he quickly moved into his most famous role after the departure of Choi “Locodoco” Yoon-sub. Chaox achieved many LAN and online victories with his team throughout seasons one and two, his biggest accomplishment being a first place victory in the Season 2 North American Regionals with a 2-0 sweep against Team Dignitas.

During the first Spring split of the League of Legends Championship Series, Chaox was infamously replaced with WildTurtle. His benching was largely attributed to ignoring practice schedules and putting off team commitments for personal activities. This was the first time that he retired, taking a break from the game in order to travel Asia and learn about the eSports environment in the Chinese and SEA regions.

A few months later, in October of the same year, Chaox announced that he would be returning to the competitive scene. After subbing for several challenger level teams but never officially joining a roster, he resided to coaching, becoming the head coach of Team Coast in June of 2014.

Just over a month later, however, he choose to try once again to return as a player and left his position at Team Coast. Eventually, it was revealed that he would move to China alongside several other players to prepare a brand new team for the LCS, Roar. After failing to qualify for the Spring Split of 2015 the team disbanded and reformed as a Chinese based semi-professional team. The team played in the DoYuTV sponsored minor league in China, a tournament below even the Chinese challenger scene.