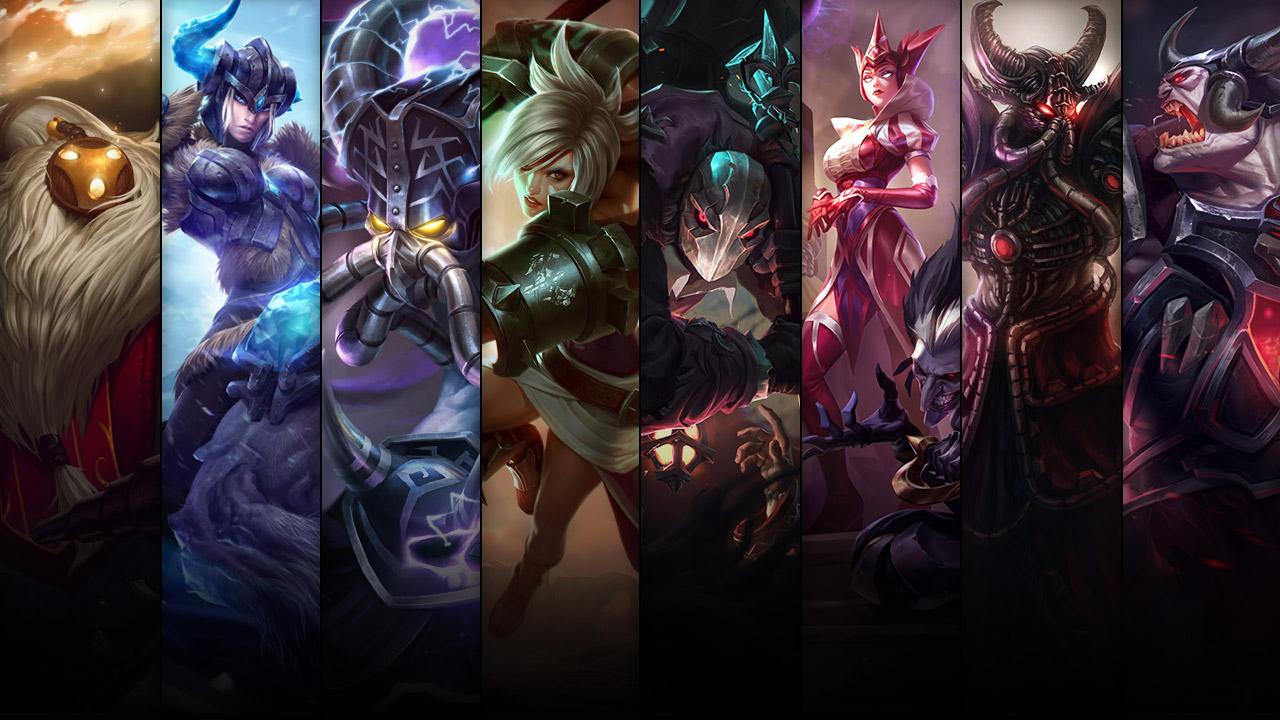 Last week’s champion sale wasn’t fantastic. When Aatrox and Karthus headline the sale, expectations certainly can’t be high. The sale starting on Sept. 8, however, is a big step up.

Some of the strongest champions in the game right now are going on sale, making this weekend a great time to bolster your champion arsenal. Whether or not you play well with them is another story entirely, but at least you can start practicing.

Sejuani is currently one of the best junglers in the game. She’s a tank, and we’re right in the middle of the tank meta, so she immediately has a leg up on the competition. She just so happens to also be the strongest tank to possibly play at the moment. Nerfs have been dished out for both Zac and Maokai over the past month or so, and Sejuani, who has remained untouched, has risen to the occasion.

Kassadin is right up there with Sejuani in terms of strength, and he’s on top of his own meta in the mid lane as well. Thanks to starting items like the Dark Seal, which increase his survivability in lane, he can make it to the late game easier than ever before. He’s no longer a very risky pick for the early stages of the game, and since his late-game power is much more accessible now, that makes him a very powerful pick.

Playmaking supports are all the rage right now thanks to their increasing popularity in the professional meta. Bard isn’t necessarily as strong as Thresh or Rakan, but he’s definitely a solid pick. He’s ridiculous fun, too, albeit a bit of a challenge to learn compared to the others. Thanks to his chimes, he plays and roams very differently than other supports, but if you can get a grip on it, he’s absolutely worth trying out.

Riven is one of the hardest carrying top laners in the game, and even though her stage time in professional games is exceptionally low, she remains a strong choice in solo queue. Her strength lies within her massive power spikes at levels three and six, and if executed properly (which isn’t hard to do), she can rack up guaranteed kills to start a rolling snowball.

It’s rare that a champion is on sale at the same time as one of their skins, but this week, both Kass and one of his coolest skins are on sale. Harbinger Kassadin typically isn’t quite up to today’s standards for 975 RP skins. It was made a long time ago, and it doesn’t have all the cool custom animations and sound effects of more modern 975 skins, so picking it up on sale for 487 RP is probably the only good time to buy it.

Syndra has a lot of really cool skins. With Star Guardian Syndra coming out, no one will probably want to buy anything for her except that. Just in case though, this is a pretty cool skin, and it’s cheaper than most of her best skins to begin with. It’s on sale for 375 RP.

Undertaker Yorick is on sale for an extremely low 260 RP, and even when it’s not on sale, it’s 520 RP. Yorick may not have had a new skin in an extremely long time, but when he was reworked last year, all of his old skins received badass makeovers. That means that, honestly, this skin is worth much more than 520 RP now, and on sale, it’s even better.

Warmonger Sion is also a very cool skin. It’s hard to remember how Sion looked before his update in 2014, because he looks so different now. If you weren’t around back then, and you need a good laugh today, you should go look it up. He was very funny looking. Now, though, he’s badass, and his Warmonger skin is the creme de la creme of his badass skins. It’s on sale 487 RP.