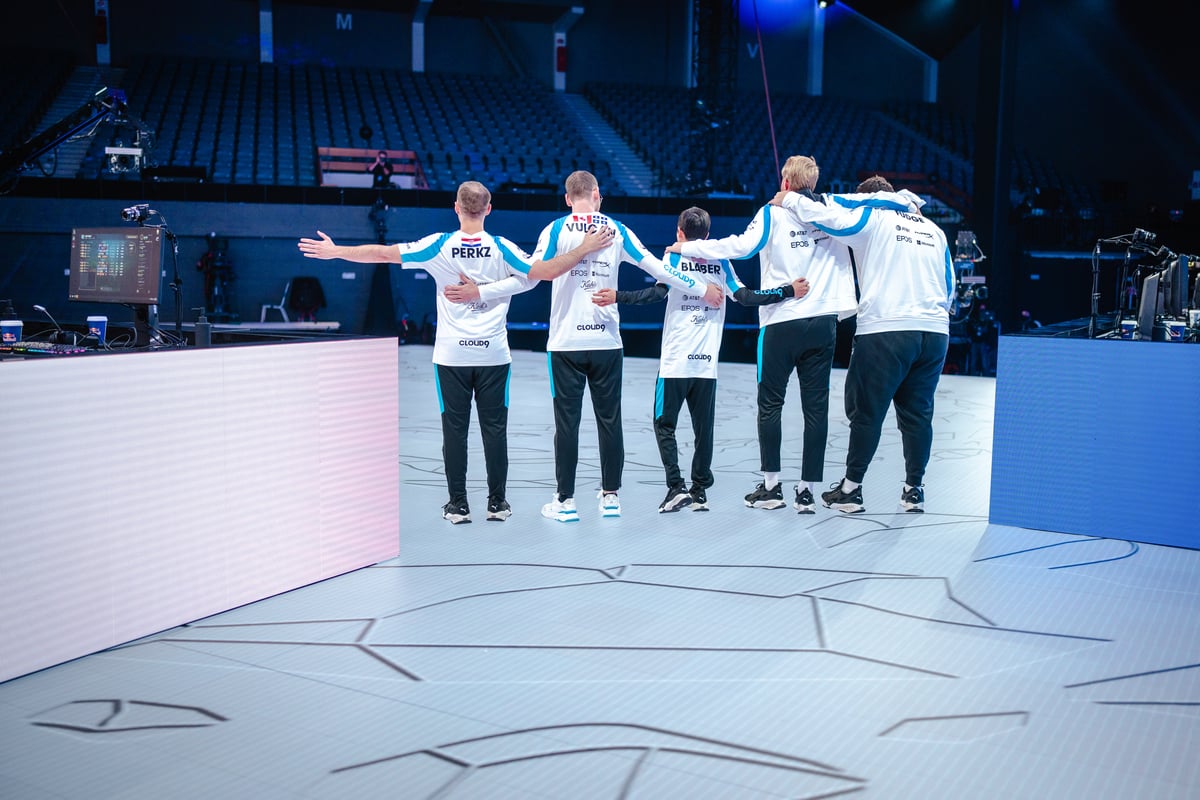 Cloud9 took down Beyond Gaming today, handing them their second loss in a row at the 2021 League of Legends World Championship. The North American squad moved to 2-0 in the play-in stage off of the backs of key engages from Fudge, Blaber, and Perkz, who kept the game scrappy but in C9’s favor.

In their second matchup of the play-in stage’s Group B, C9 were looking to continue the momentum they gained from yesterday’s match in which they dominated DetonatioN FocusMe. BYG, on the other hand, were looking to get a win on the board after starting the tournament with a loss to Galatasaray Esports.

This match started off with an early kill advantage that went into the hands of C9 after they took home the top two-vs-two fight, giving both a first blood to Blaber and a kill to Fudge’s Malphite. The early skirmish win created a gold lead for C9 that they never let go of. This prompted a more aggressive style of play for the NA team across the map.

C9’s aggressive engages were relentless due to the virtue of the champions in their team comp, whether it was Blaber creating a pick with his Lee Sin, Fudge engaging with his Malphite, or Perkz’s follow-up ability with Sylas. This allowed the team to go in frequently and make use of their already created map state advantage. It didn’t matter if C9 made a bad engage in the top lane because their super minions were taking down towers in the bottom lane.

Off the backs of the three-headed engage hydra that was Blaber, Fudge, and Perkz, C9’s willingness to pull the trigger and be aggressive all over Summoner’s Rift helped continue the momentum they’ve built since yesterday’s start to the tournament.

C9 will take on Galatasaray Esports in their next match today at 1pm CT.