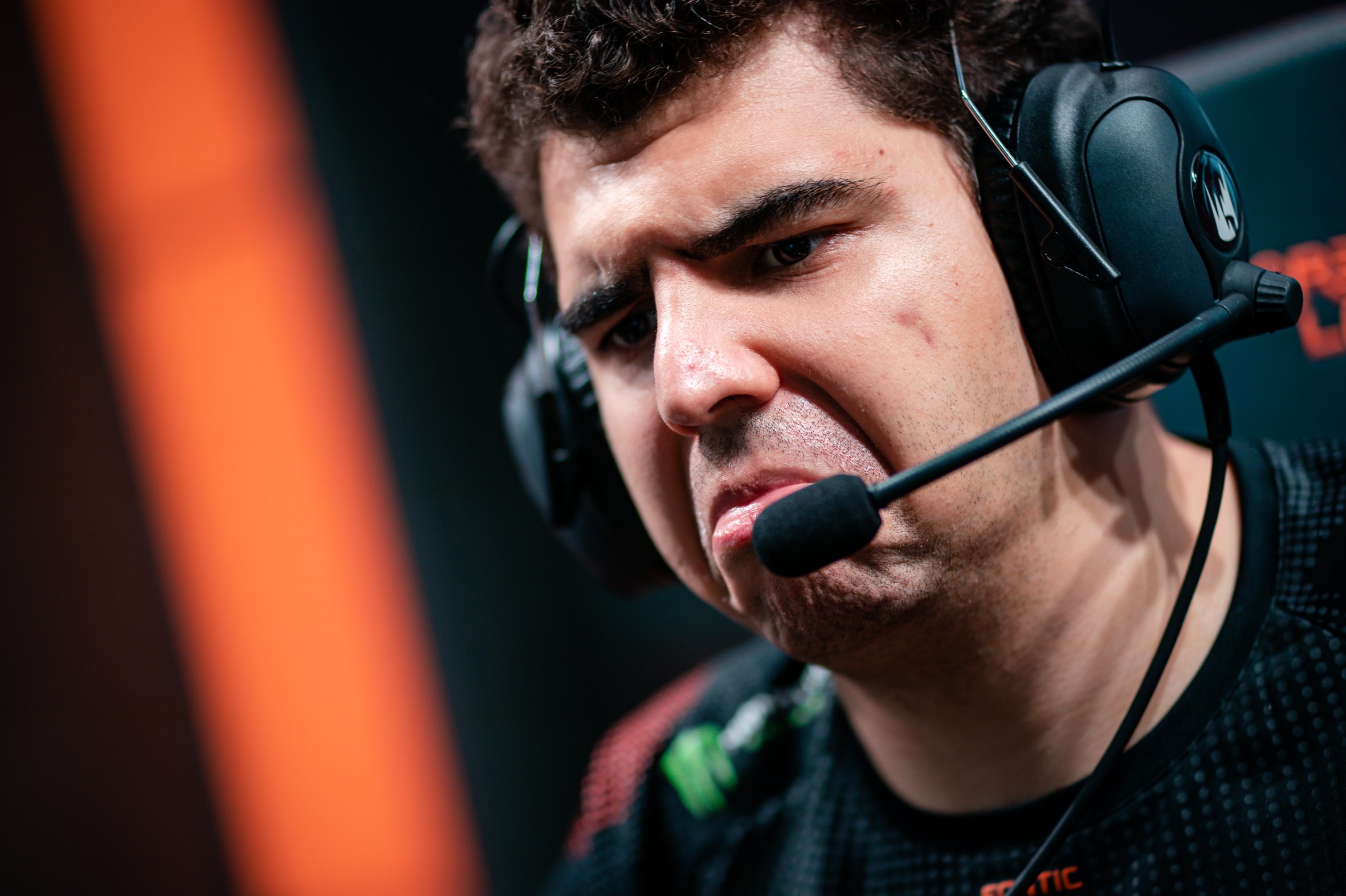 When Team Liquid announced that Belgian top laner Bwipo was joining the team in 2022, many people wondered how the 23-year-old would adjust to play in a new region with a fresh collection of teammates. Because of this, the explosive veteran alleviated many concerns with one of the best performances of the 2022 LCS Lock In as he and his team took down Team Dignitas to move on into the tournament finals.

Through the first three games of the series, Dignitas actually showed some promising strengths as a squad. The team’s starting jungler River has settled into his role on the team and enabled his laners to succeed heavily into the early game with multiple well-timed ganks on picks like Jarvan IV, Diana, and Poppy.

His confidence also pushed his teammates to pull off some impressive plays that put Liquid on the backfoot in most of the matches. The big story, however, would come from Bwipo in the top lane. He dominated the early game against FakeGod, building his own individual lead that he eventually used to drag out each game for his teammates to scale in power.

His Gwen and Aatrox play in games two and three were immaculate, as he forced Dignitas to send multiple members to any lane that he’d push out. Eventually, the rest of Liquid would find enough farm to get important power spikes, and their combined strength would overwhelm their opponents in the late-game teamfights. Meanwhile, Bwipo finished the series with 22 kills and 14 assists.

These issues in the early game can be attributed to Liquid’s roster still working on their coordination, especially because they’ve been constantly swapping out between three different rosters during this tournament. Luckily for them, they had enough star power to overshadow those problems and carry them to victory today.

For Dignitas, things aren’t all doom and gloom. Even though their run has been cut short, they weren’t expected to get this far into the Lock In. They even managed to take down the defending LCS champions in 100 Thieves and pushed a star-studded Liquid roster in a competitive four-game series in the knockout stage. Now, they must continue to build on their growing skills as a team, while also finding ways to innovate in their game plans for the 2022 Spring Split.

In the meantime, the LCS Lock In will continue tomorrow when Cloud9 and Evil Geniuses collide in their own semifinals matchup at 3:30pm CT.