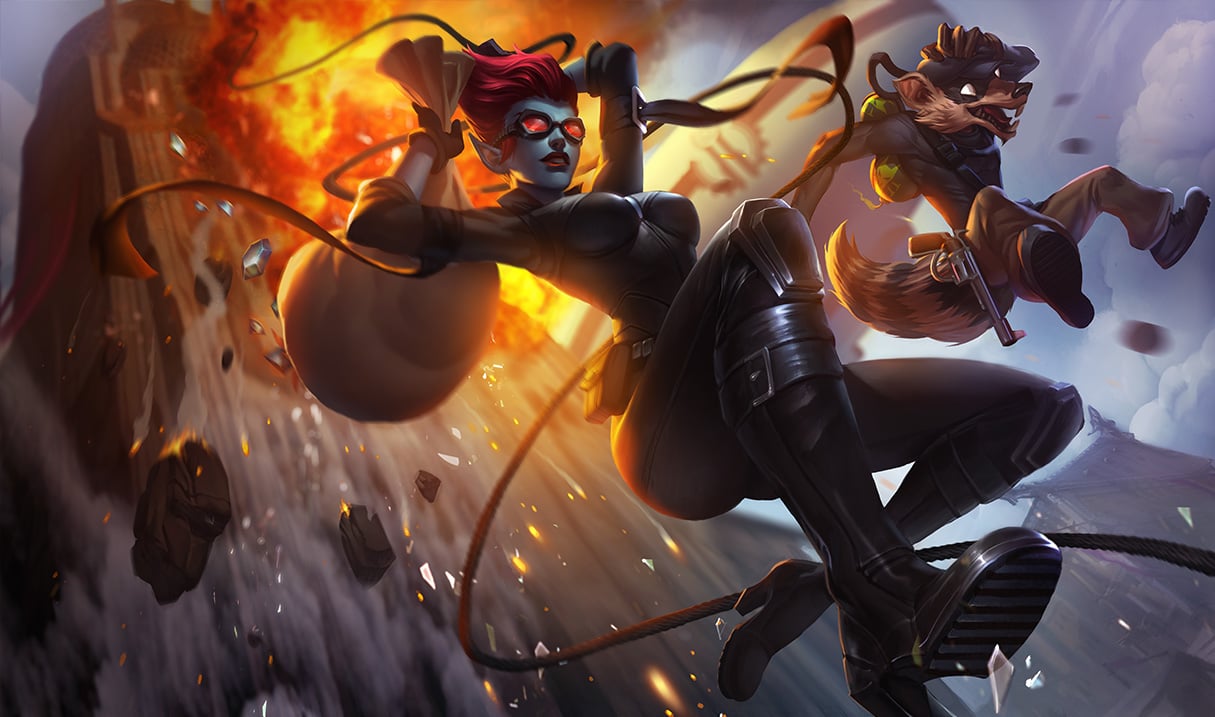 After a dominating reign over the League of Legends meta, both Ninja Tabi and Blade of the Ruined King (BotRK) are being nerfed in tomorrow’s Patch 7.11, according to the official patch notes.

BotRK seemed like an obvious contender for a nerf. It was overhauled in Patch 7.5 to grant much more AD and lifesteal, but less attack speed to compensate. Since then, champions that built the item normally skyrocketed through the ADC ranks, and ADCs that hadn’t used it before immediately began building it. It’s cheap, reliable damage, which was something noticeably lacking from the marksman’s arsenal.

It didn’t take Riot long to figure out that the changes made the item a bit too strong, and so in tomorrow’s patch it will be nerfed. All that’s being lowered, however, is the lifesteal portion of the item. It’s being brought down from 15 to 12 percent lifesteal. It’s not a huge nerf, but it’s something. When the BotRK changes first hit the PBE, the original plan was to turn it into a melee item, only granting ranged attackers half effectiveness from the item’s passive damage. Fortunately, those changes were reverted, and the lifesteal nerf was the compromise.

Ninja Tabi is also coming under fire for a nerf. If BotRK has been running the offensive side of things lately, Tabi is the king of the defensive items in League. They’re the perfect boots to buy against a team with a solid AD champion. In fact, many players still build it when the enemy team has a fed AP assassin or mage, because the effect of Tabi greatly outweighs the benefits from Mercury’s Treads, the magic resist counterpart to Tabi. The boots negate 12 percent of incoming damage from all basic attacks, meaning it also reduces incoming damage from things like Lich Bane on AP champions.

To lower the stranglehold that the Tabi have on the boot-buying meta, the damage reduction on them is being lowered from 12 to 10 percent. Again, it’s not a huge nerf, but it should be enough to open up more item buying options.

There are also some smaller item changes coming tomorrow. Combination costs on the Nomad’s Medallion item line are being lowered, and the Guardian Angel is getting a brand new icon.