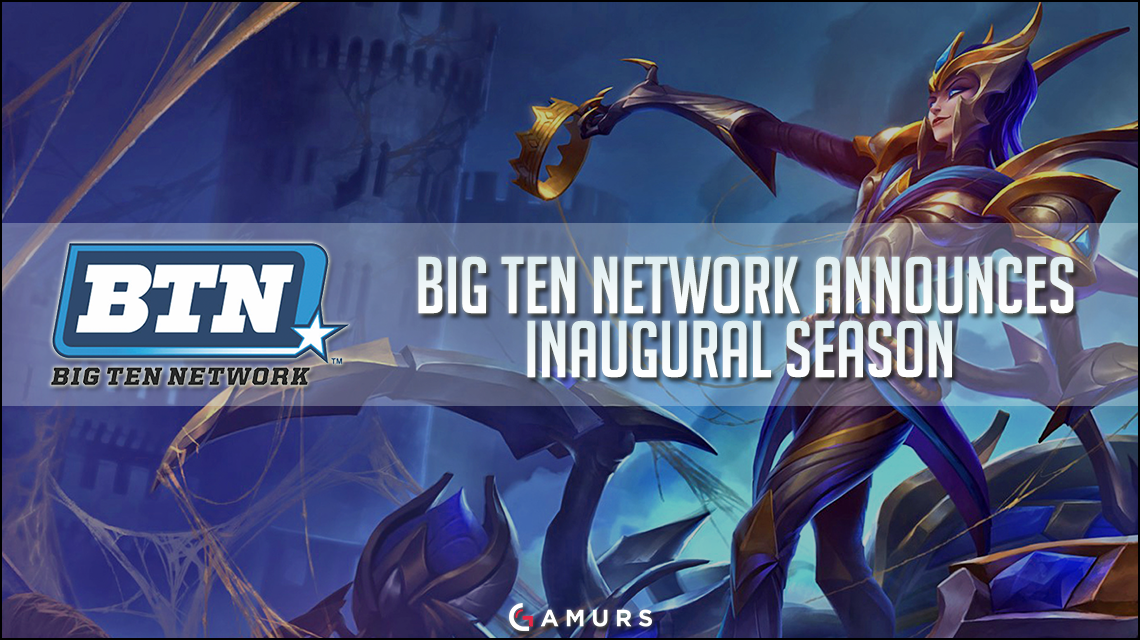 Earlier today, the Big Ten Network announced that they are launching their first Big Ten League of Legends season.

Twelve of the 12 Big Ten schools will participate, with Nebraska and Penn State not involved. Along with competing in front of hundreds of thousands of viewers and representing their universities, each player will receive $5,000 in scholarship money.

The league will be split into two six-team divisions: the BTN West and the BTN East. In these divisions, each team will play each of their divisional opponents in a best-of-three round robin to determine the division champion and their division’s representative in the first BTN League of Legends Championship. The BTN champion will earn a spot in the 2017 League of Legends College Championship, a competition pitting the best collegiate teams in the nation against one other.

The season will kick off on Jan. 30 as Rutgers faces Maryland and will last until March 27, the date of the BTN championship.

Which Big Ten school will you be rooting for in this tournament? Let us know by commenting below or tweeting us @GAMURScom.