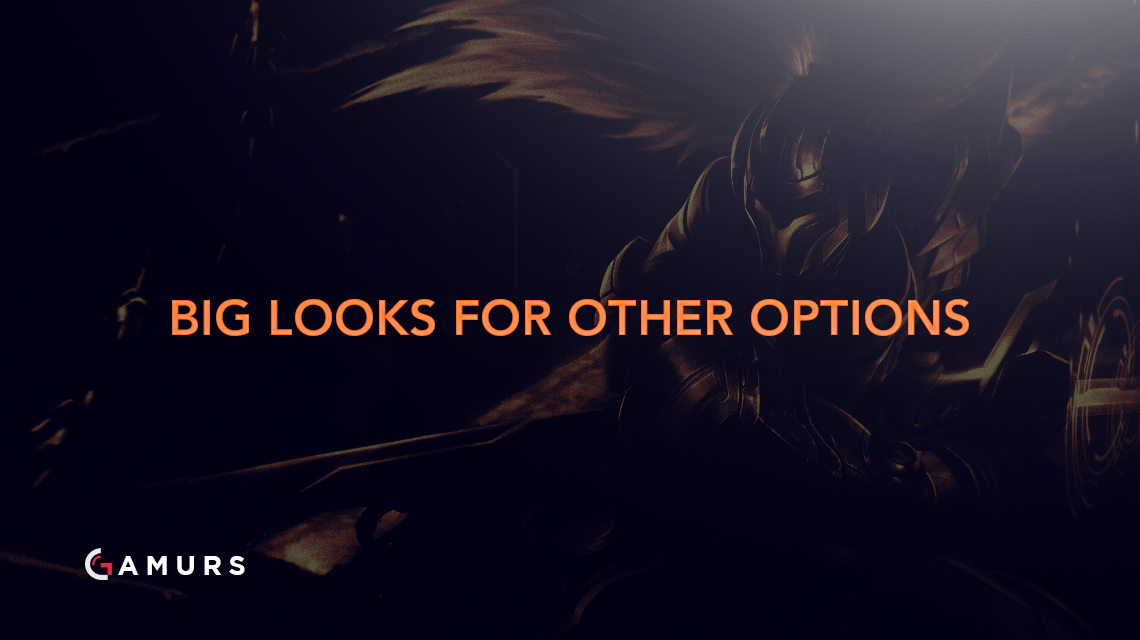 Terry “BIG” Chuong, former support for Echo Fox, has announced via his Twitter that he will be exploring other options within the world of free agency.

Free agent and looking to explore my options! Dm me on twitter or email me [email protected]

The North American support was part of an Echo Fox team that finished dead last in the 2016 Summer Split, going just 1-17 in the round-robin formatted regular season.

The team, which is owned by former National Basketball Association player Rick Fox, narrowly avoided elimination on two occasions. First, Echo Fox secured a narrow 3-2 win in an elimination series against Team Liquid Academy, and then a 3-0 win over NRG Esports after losing their first qualification match 3-0 against Phoenix1.

It is worth noting that this language is similar to the language we have seen other players use to say that they are not 100% not returning to their previous teams, but rather are open to any options. It is very unlikely that BIG returns to Echo Fox given the current state of the organization, but it is still possible.

Where do you think BIG will end up once the roster shuffling is over? Let us know by commenting below or tweeting us @GAMURScom.