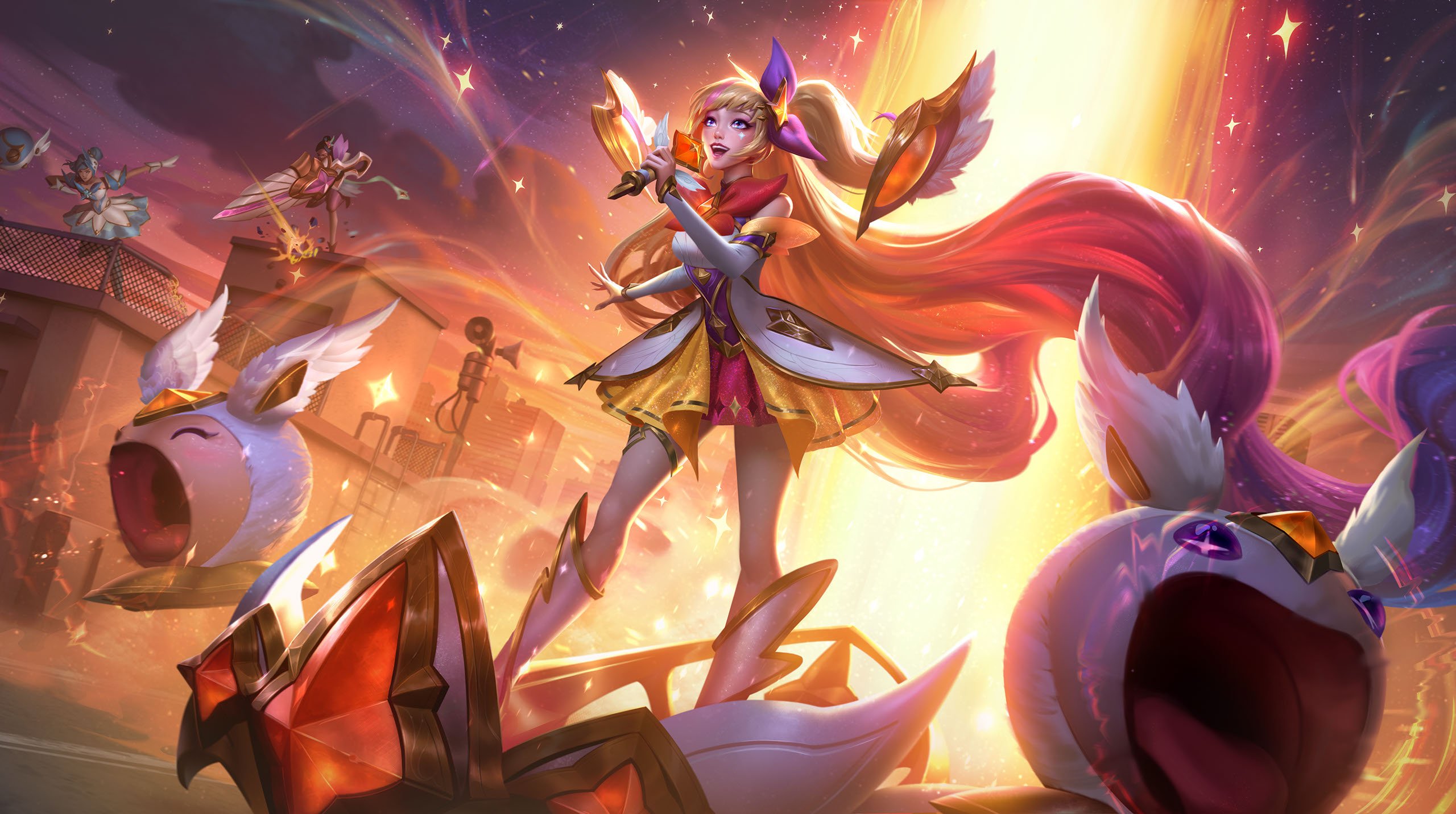 Although she’s mostly known for her time both as a popular recording artist and as a support in League of Legends, Seraphine has quickly shot up the ranks as one of the best champions to play in the carry role in the bottom lane.

The Starry-Eyed Songstress does have a relatively weaker early game due to her high cooldowns and lack of damage, making her a prime choice for any junglers to focus on pre-15 minutes. If Seraphine can survive the early phase with some help from her fellow laner, however, she can become the first note in her team’s symphony to success.

Seraphine has some of the most impactful late-game abilities of any champion, providing her team with a whole gamut of crowd control and utility that can start a fight and keep her teammates topped up with shields and healing. With the right items, she can also blast away her opponents with ease.

Here is the best build for Seraphine as a bottom lane carry.

Summon Aery: With abilities that can harm enemies and heal allies, Aery provides a perfect middle ground to get the most out of both sides of Seraphine’s music. Whether she’s poking at opposing laners or saving an ally with her Surround Sound heal, this rune will give some extra oomph to almost all of her abilities in multiple situations.

Manaflow Band: Plenty of Seraphine’s abilities have very long ranges that she can take advantage of, especially in lanes with shorter ranged opponents. She can stack up Manaflow very easily in matchups like this, giving her even more mana to work with in the later stages of a game.

Transcendence: In late-game teamfights, Seraphine will need to be able to launch her spells out at a moment’s notice, and at a high frequency to remain an effective part of her team’s game plan. Scaling runes are great since she is working for the late game, and Transcendence’s bonuses are massive boosts for her basic abilities.

Gathering Storm: In a similar way, Gathering Storm is the perfect choice to enable an even greater power spike as the game progresses. The rune increases Seraphine’s AP every 10 minutes, so the longer a game goes, the stronger she becomes.

Presence of Mind: This rune gives Seraphine a good amount of mana regeneration during skirmishes, which can mean the difference between one extra shield, a final root, and the killing blow with her High Note.

Coup de Grace: Since Seraphine will be dealing a great amount of poke, pairing her with someone who can reliably poke alongside her is key to surviving the early game. If her duo can keep enemies at low health, Coup de Grace can give her even more kill threat since it causes champions to deal eight percent more damage to those with less than 40 percent health.

As a mage, Seraphine will need the basic AP starting item so she can restore mana whenever she successfully lands some poke with her abilities. The ring is essential for her so she doesn’t run dry on mana while throwing out spells in the early game.

Since Seraphine thrives in extended teamfights where she can whittle down enemies while healing her allies, Liandry’s is a great damage-dealing item that gives her a ton of damage-per-second, while also making her a good answer to an enemy team composition that has tanks and healing. She will, however, need a greater source of mana regeneration, which is what Archangel’s provides—but only if she hits her skills.

If Seraphine hits an enemy with Rylai’s, they are sitting ducks for the rest of her abilities. For example, if she successfully lands a High Note on a target, she can follow up with her Beat Drop for an easy root. Meanwhile, Chemtech Putrifier is a prime choice for a more utility-based build since it provides her allies with Grievous Wounds whenever she heals or shields them. Lastly, Deathcap is the final cherry on top in terms of damage.