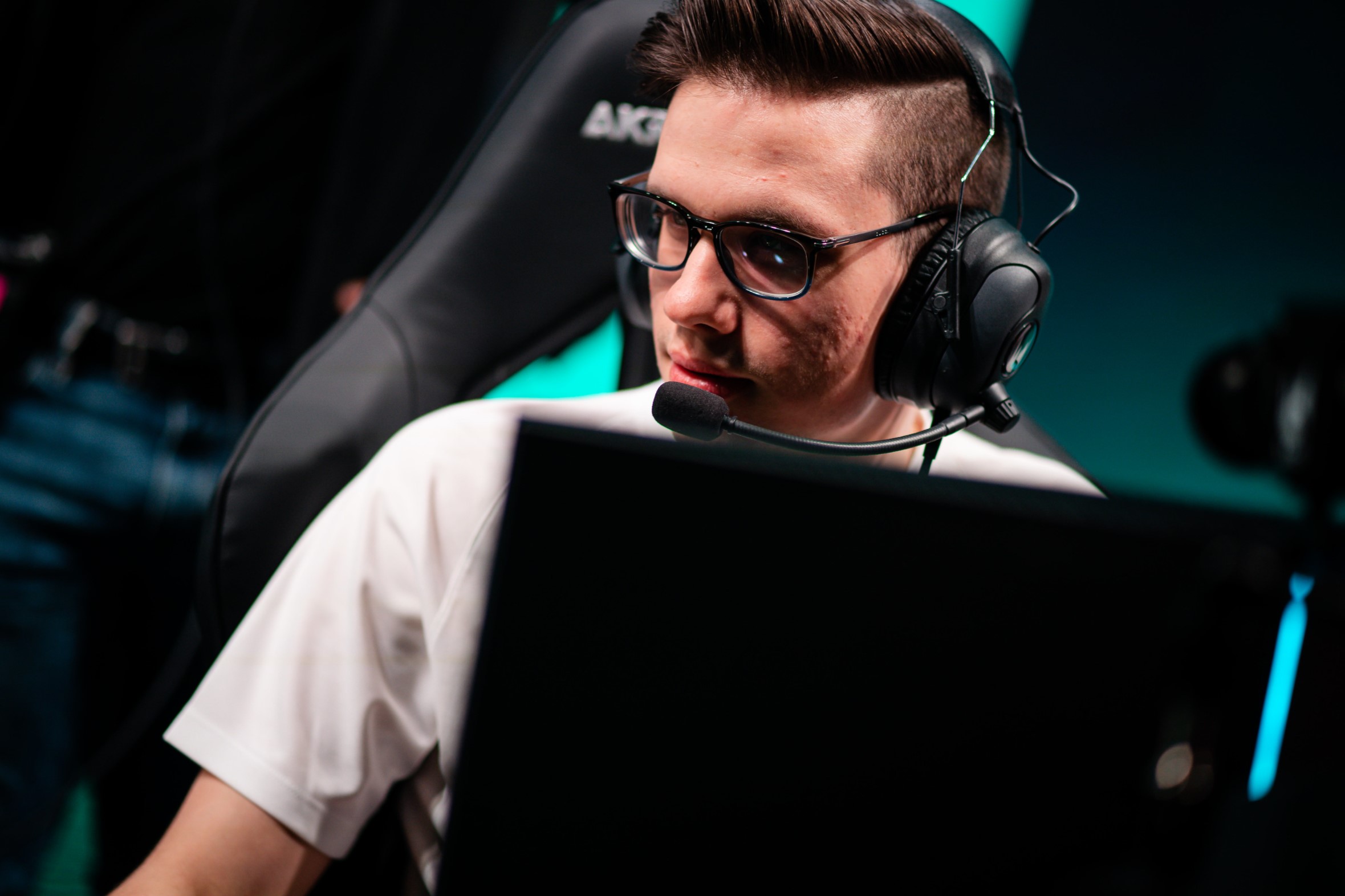 Crownie’s suspension comes as a result of his use of “inappropriate and offensive language towards other players,” according to the competitive ruling. It was also noted that Crownie used offensive behavior while playing League of Legends, and Team BDS confirmed that the inappropriate language was used in a solo queue environment.

Crownie had previously been issued a warning for his use of offensive language, according to Riot. A repeat offense by the BDS ADC meant that the company had to dish out a stronger punishment.

According to a comment on the League subreddit made by streamer and former Cloud9 head coach Nick “LS” De Cesare, Crownie was suspended for calling someone an “ape,” although this has yet to be publicly confirmed by Crownie or the BDS organization.

Crownie’s suspension will last until July 1, according to Riot. The earliest point at which he can return to the competitive stage is July 6, when BDS Academy take on Solary during week six of the LFL Summer Split.

BDS’ LEC-level ADC xMatty will step in for BDS Academy for the team’s next two games.