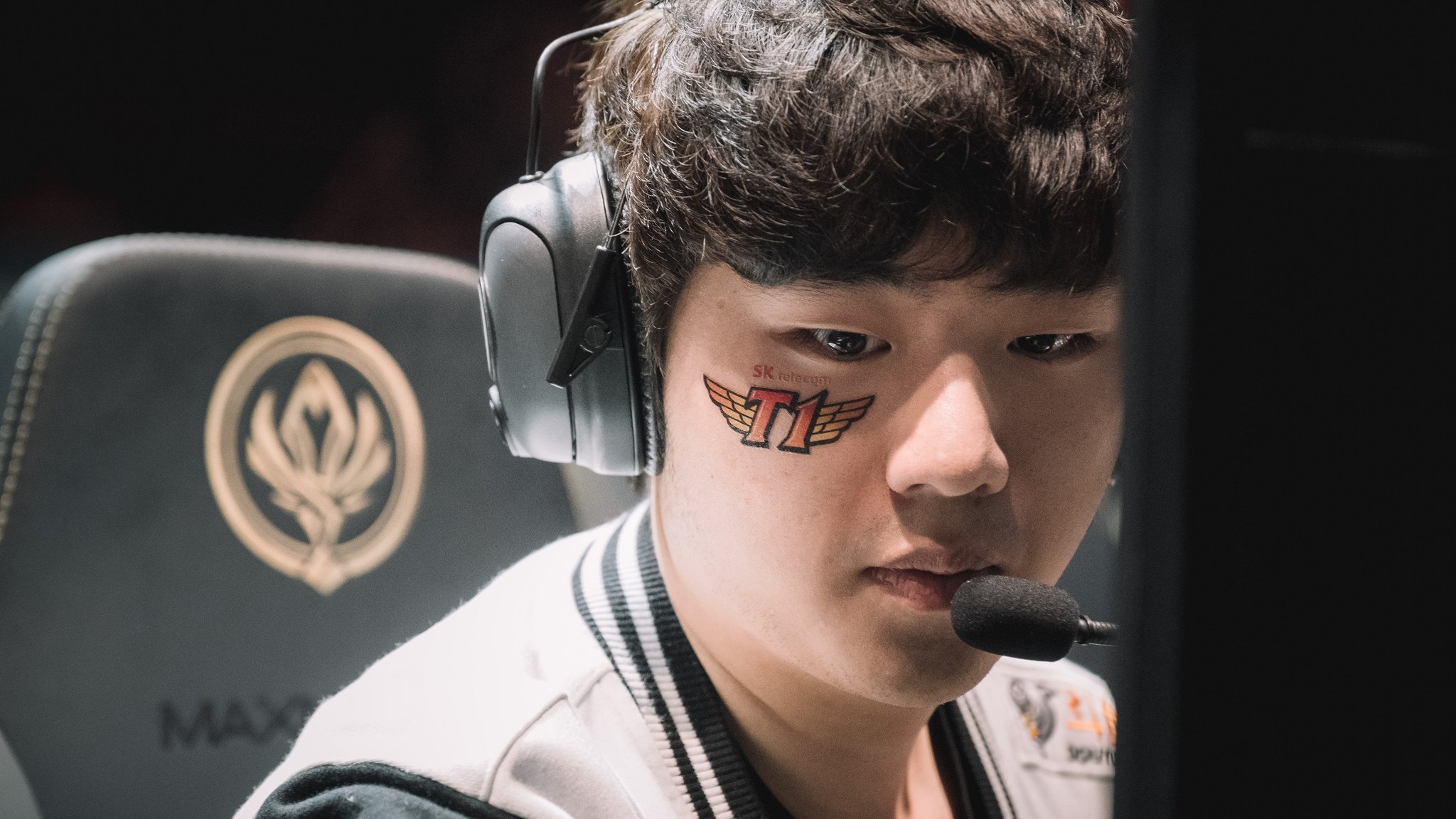 SK Telecom T1’s ADC Bae “Bang” Jun-sik has been handed a penalty for a comment made on his stream six months ago.

Bang has been given a “caution” for unprofessional conduct by the LCK Operations Committee, according to a report by Inven Global. This committee, composed of representatives from Riot Games Korea and the Korea e-Sports Association, handles breaches of the LCK rules.

The offending comment came in February on Bang’s Twitch channel. A viewer commented “Hey Bang, Faker just got a $1,000 donation. Let’s work hard,” Bang then banned the viewer, and went on a rant about how much money he made in comparison to regular earners. “My salary would be higher than a hundred people like you put together. You should speak for yourself and work harder,” Bang said, according to the Inven report.

Bang did apologize for his actions after SKT’s victory over Ever8 Winners on July 26 but the LCK Operations Committee still felt it was necessary to penalize the player. He also apologized on his Twitter account, going into further detail on his actions.

The reigning world champions are currently fourth in the LCK and will enter the Summer Playoffs in the first round against either Afreeca Freecs or Jin-Air Green Wings on Aug. 11.