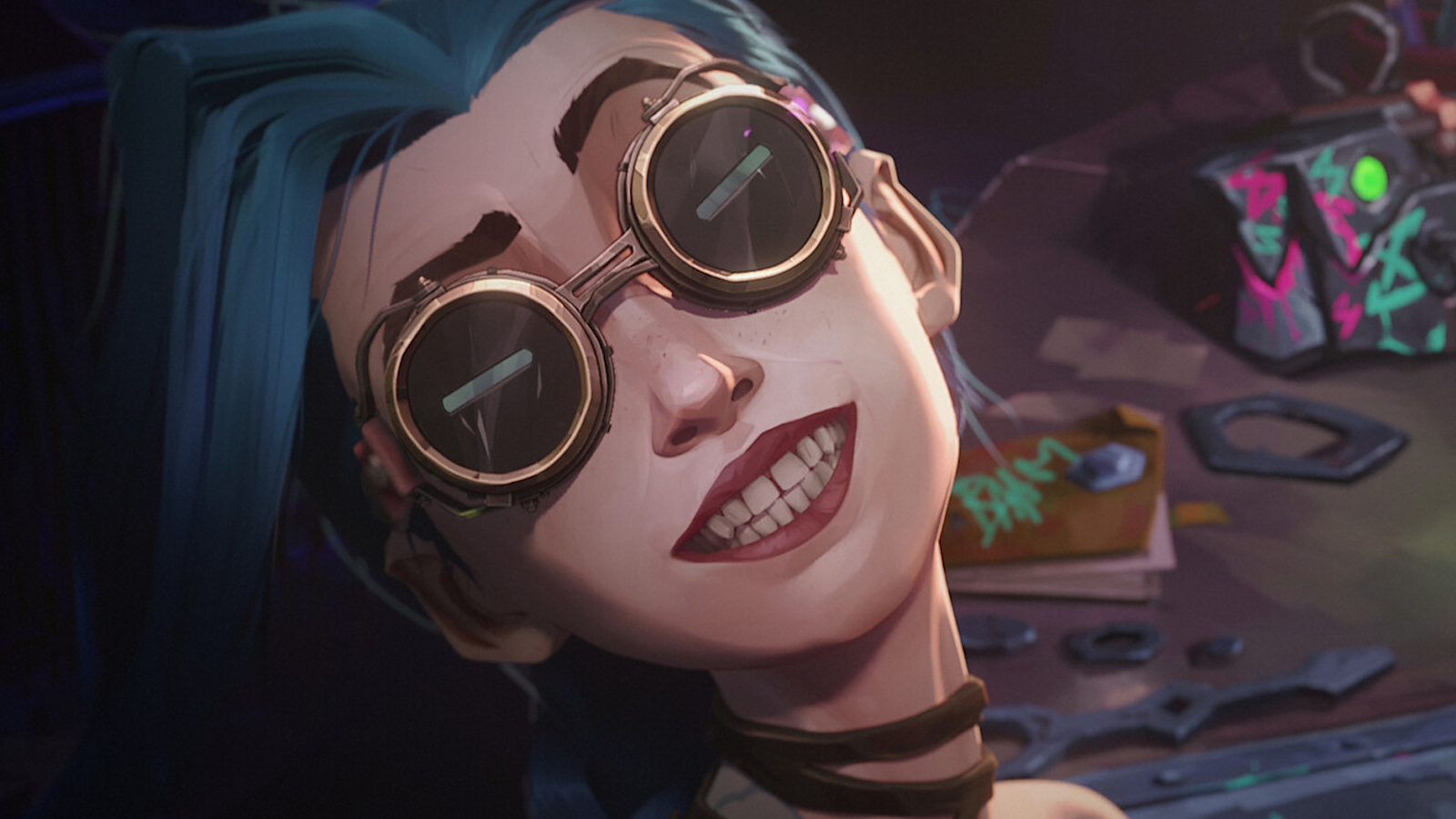 Despite Netflix slashing its animation department amid subscription drops and flatlining share prices, smash-hit League of Legends show Arcane is ‘full steam ahead’ for a second season, Riot Games has confirmed this week.

Netflix, which has dominated the streaming wars for some years, took the bold step recently to all but shutter its animation department. Key roles were cut and new titles binned midway through production. The call from Netflix bosses came after the company lost $54 billion after sharing its first-quarter results.

There was a fear Arcane, which had been one of the breakout series of 2021 and followed the origin stories of popular League characters Jinx, Vi, Caitlyn, Jayce, and more, would land on the scrapping heap.

Arcane season two is most definitely on its way, however.

Earlier this year, Riot actually invested directly into Arcane’s development studio, Fortiche, with plans to work alongside the animation team “for decades to come.” This will include further Arcane seasons, as well as spinoff shows, potential animated movies, and plenty more.

The series won over rusted-on League players and new fans alike. On popular film and television ranking site Rotten Tomatoes, the show holds a “fresh” 96 percent score. On Metacritic, it averages a 9.3 rating across 837 reviews. The show hit a high watermark with its explosive final episode, “The Monster You Created,” which boasts a 9.6 rating on IMDB from 14,730 reviews. That puts in 229th on the all-time rankings.

Season two is expected to continue the story of divided sisters Jinx and Vi, who are caught on opposing sides of a growing war between twin cities Piltover and Zaun.