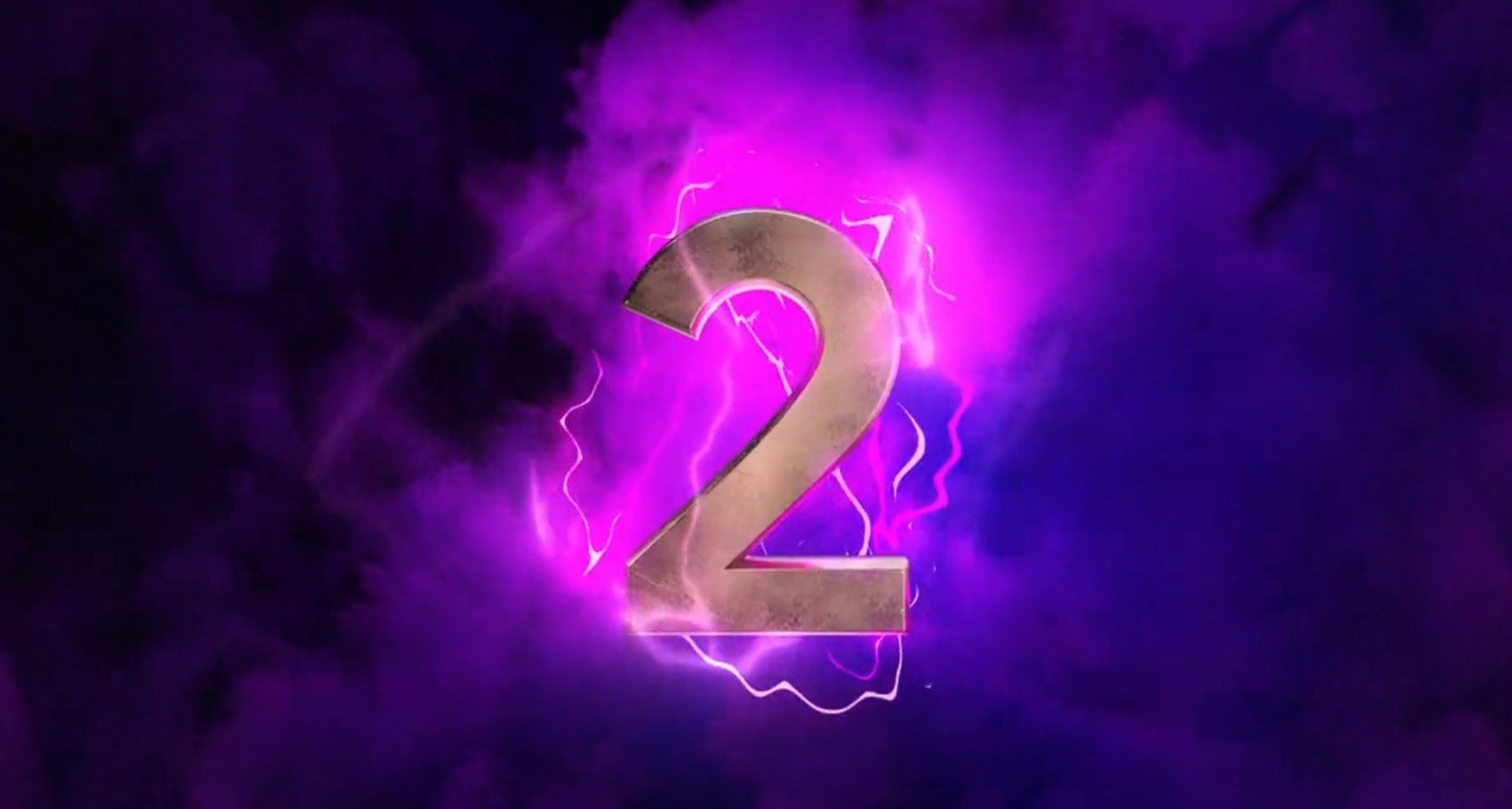 Arcane’s first season came to a close earlier today, and the production team at Riot Games confirmed today the show’s second season is already in development.

In the teaser reveal for the show’s second season, the voices of Caitlyn, Jinx, and Vi can be heard, implying the next chapter of the story could follow up on the events of the first nine episodes. Plus, the show’s first season ended on a relatively abrupt cliffhanger, implying any loose ends established in the first season could be tied up in the future.

Still, that’s not to say Arcane’s second season won’t delve into other regions of Runeterra outside of Piltover and Zaun. Noxus, for instance, was showcased heavily in the final act of season one. With ties to other nations, including Ionia and Demacia, the possibilities for Arcane’s story are vast. With over a dozen regions of Runeterra to explore, it’s possible that the second season of Arcane could dive into another one of the League universe’s landscapes.

Riot has not given a staunch release date for the release of Arcane’s next season. However, if we were to use the show’s original release timeline, there were approximately two years in between the reveal of Arcane and the premiere of the first season, though production was delayed because of the pandemic. By that logic, season two of Arcane could arrive sometime in 2022 or 2023.

All nine episodes of Arcane season one are streaming now on Netflix.