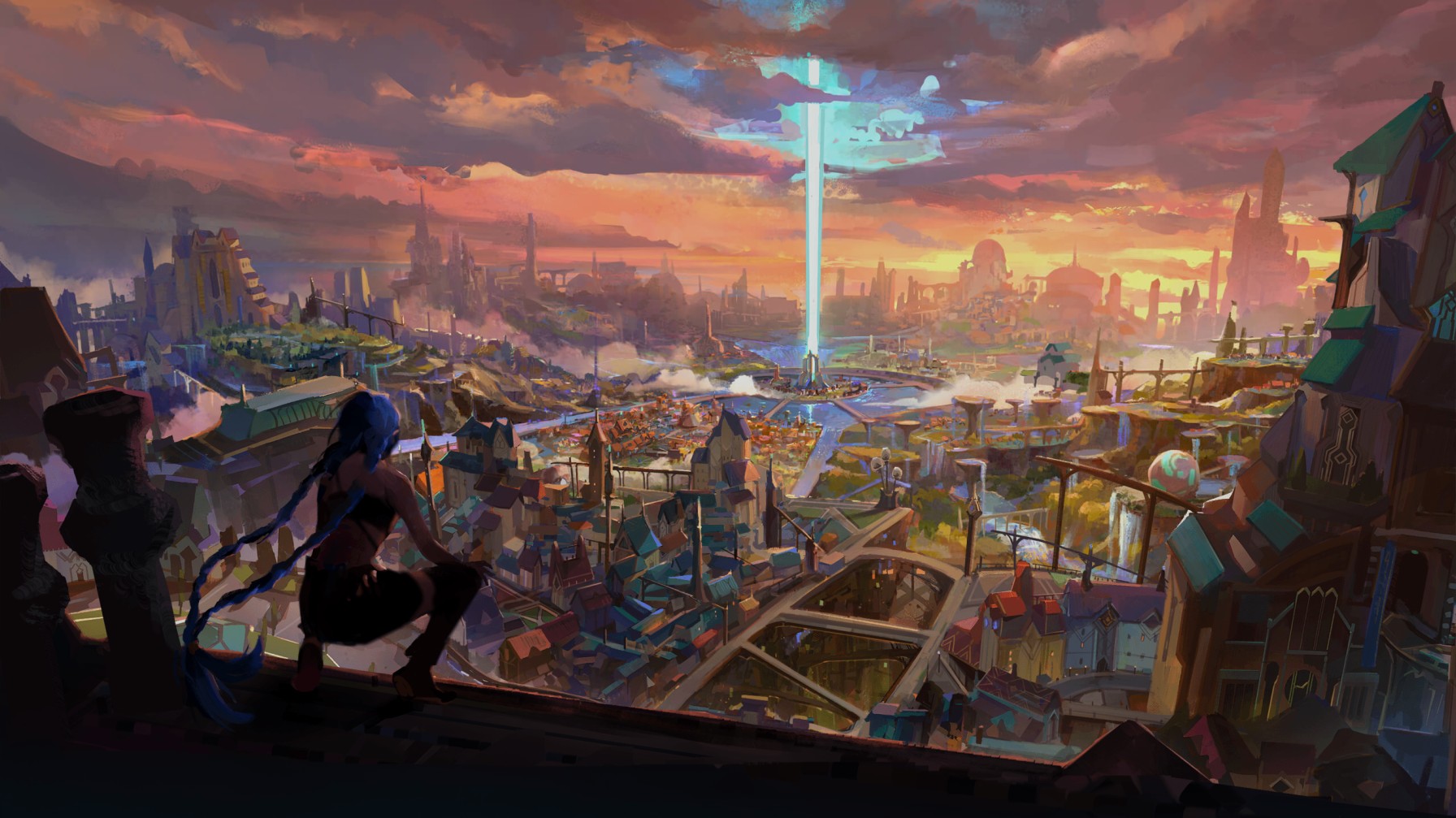 Arcane, Riot Games’ hit Netflix animated series, has been nominated for an ASIFA-Hollywood Annie Award in the Best Character Design in TV and Media category.

Arcane‘s second episode, “Some Mysteries Better Left Unsolved,” has been the episode highlighted for the award, with Evan Monteiro’s character designs being placed at the forefront of the Character nomination. Monteiro has been highlighted because of his excellent work on three particular characters: Mel Medarda, Shoola, and Viktor, all of which made their debut in the second episode of the series.

While Shoola is a secondary character, both Medarda and Viktor are central characters throughout the first season of Arcane. The latter two characters are driving forces behind the overarching plot of Arcane, with Viktor being a fan-favorite for his multi-layered motivations and desires.

Monteiro is not the only person from Arcane to receive an Annie Award nomination; the show has received a total of eight other nominations for Storyboard, Animation, Voice Acting, and much more.

Arcane’s first season was a hit among League fans and casual viewers alike and has a 100 percent rating on Rotten Tomatoes. Its unique setting and atmospheric contrasts of the lavish Piltover and poverty-stricken Zaun had made it such a hit that it debuted at the No. 1 spot, surpassing Squid Game, the uber-popular South Korean series.

Arcane has already been announced for a second season through a teaser that features the voices of Caitlyn, Jinx, and Vi. While there has not been an official timeline for the release date of the next season, it is likely that it will premiere sometime at the end of 2022 or the beginning of 2023.

The deadline to cast a ballot for the Annie Awards is Tuesday, Feb. 15. Winners will be announced virtually on March 12.

All nine episodes of Arcane season one are now streaming on Netflix.