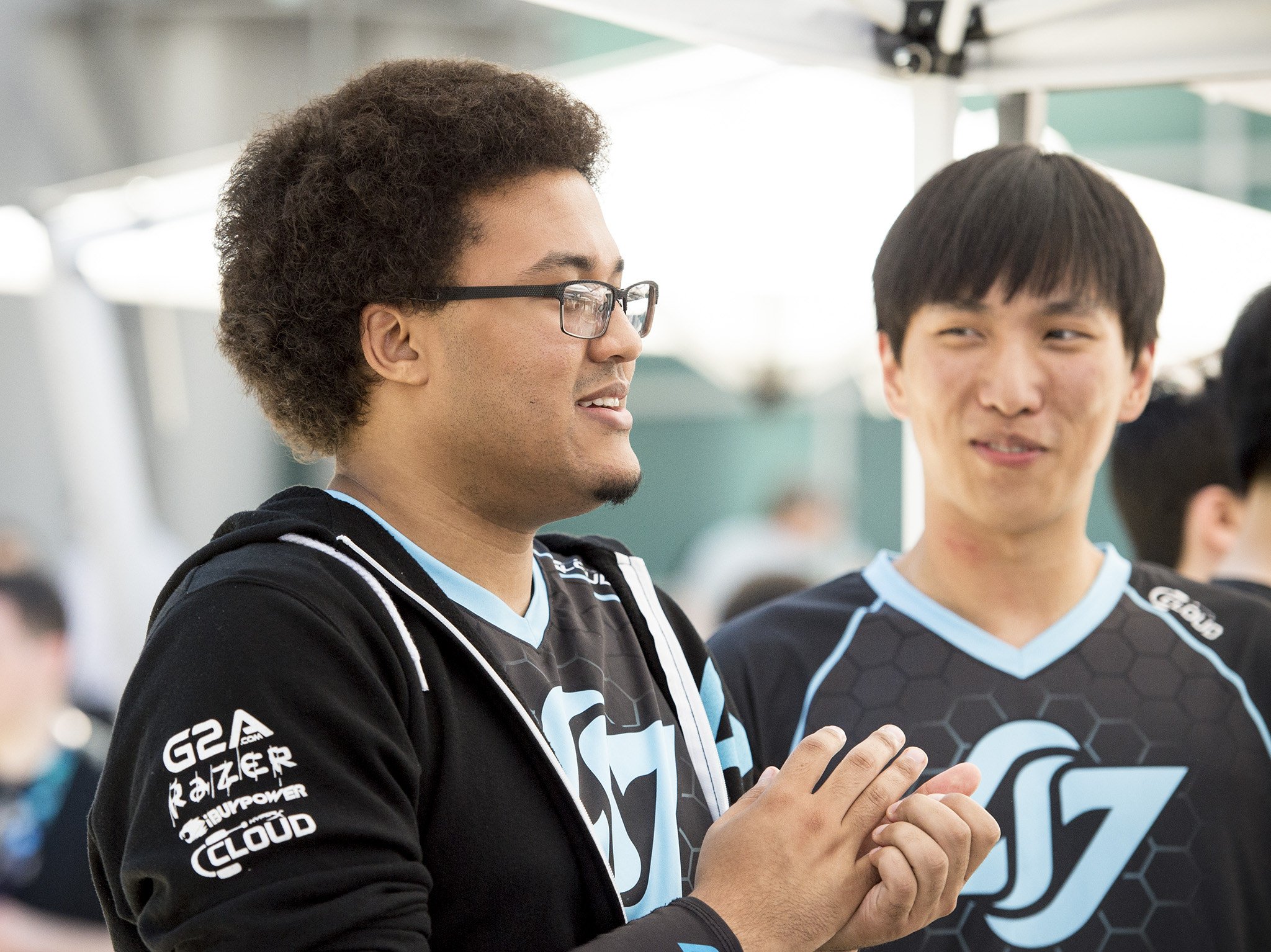 As Team SoloMid looks ahead to its first LCS Split without star player Yiliang “Doublelift” Peng, one of his former team mates has weighed on whether or not the player will ever return to the competitive game.

Counter Logic Gaming support Zaqueri “Aphromoo” Black, who played alongside Doublelift throughout the 2014 and 2015 LCS seasons, believes that Doublelift will never return to the LCS.

“When he was on my team,” Aphromoo said in an interview with The Score Esports. “he did probably play the most out of everybody except me. But I can tell he’s definitely burned out. I think him going towards being a streamer is better for him.

“I don’t know if he’s going to come back or anything like that. But I think after doing the streaming life for a couple months, for like one split, there’s no way he will come back.”

Doublelift, who is taking a hiatus from TSM for at least the 2017 North American Spring Split, has attributed the decision to health reasons and burnout from the pressure of six years at the top.

After starting with CLG in 2011, Doublelift spend most of the next four years with the team before joining Team SoloMid for the 2016 season. The player has two NA LCS titles to his name, but has never made it to the playoffs of a World Championship.