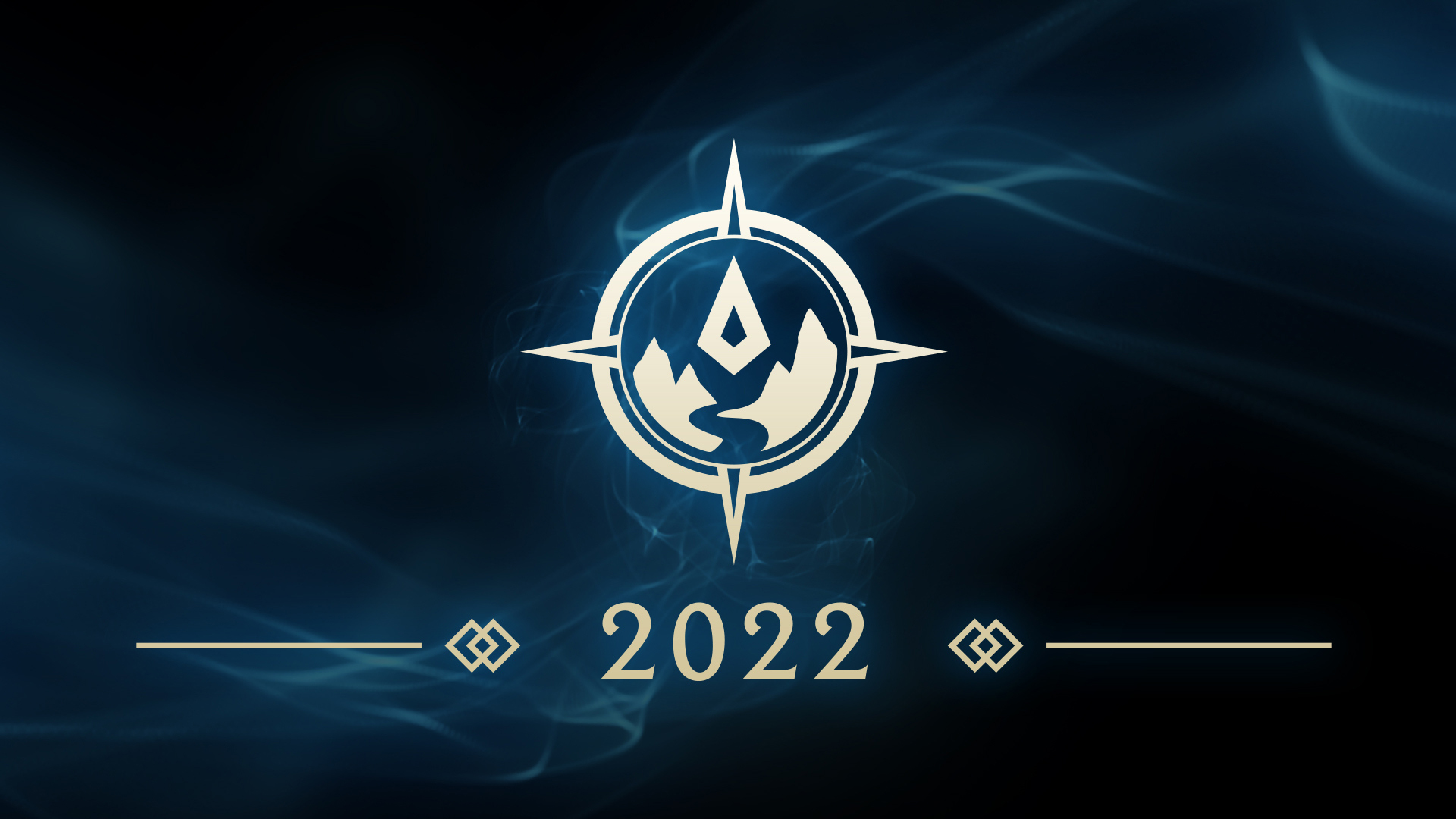 The year’s end is rapidly approaching and Riot Games is already planning some big things for League of Legends in 2022.

For the upcoming preseason, the developers will be adding a plethora of new items to the in-game shop to inject more variance into many builds that are made in today’s meta. In September, League‘s director of gameplay production Jeremy “Brightmoon” Lee revealed that the team was looking to add some flavor to item paths by introducing two new mage items, two new tank items, and an item for assassin champions.

Here are all the new items headed to League for the 2022 preseason.

But these aren’t the only changes headed to the shop next year. There are much more familiar items that will be getting some adjustments in the preseason, which should also change up the meta for some champions moving forward.

Here are all the adjusted items coming to Summoner’s Rift.

All of these changes will be hitting the live servers on Tuesday, Nov. 17 with Patch 11.23.