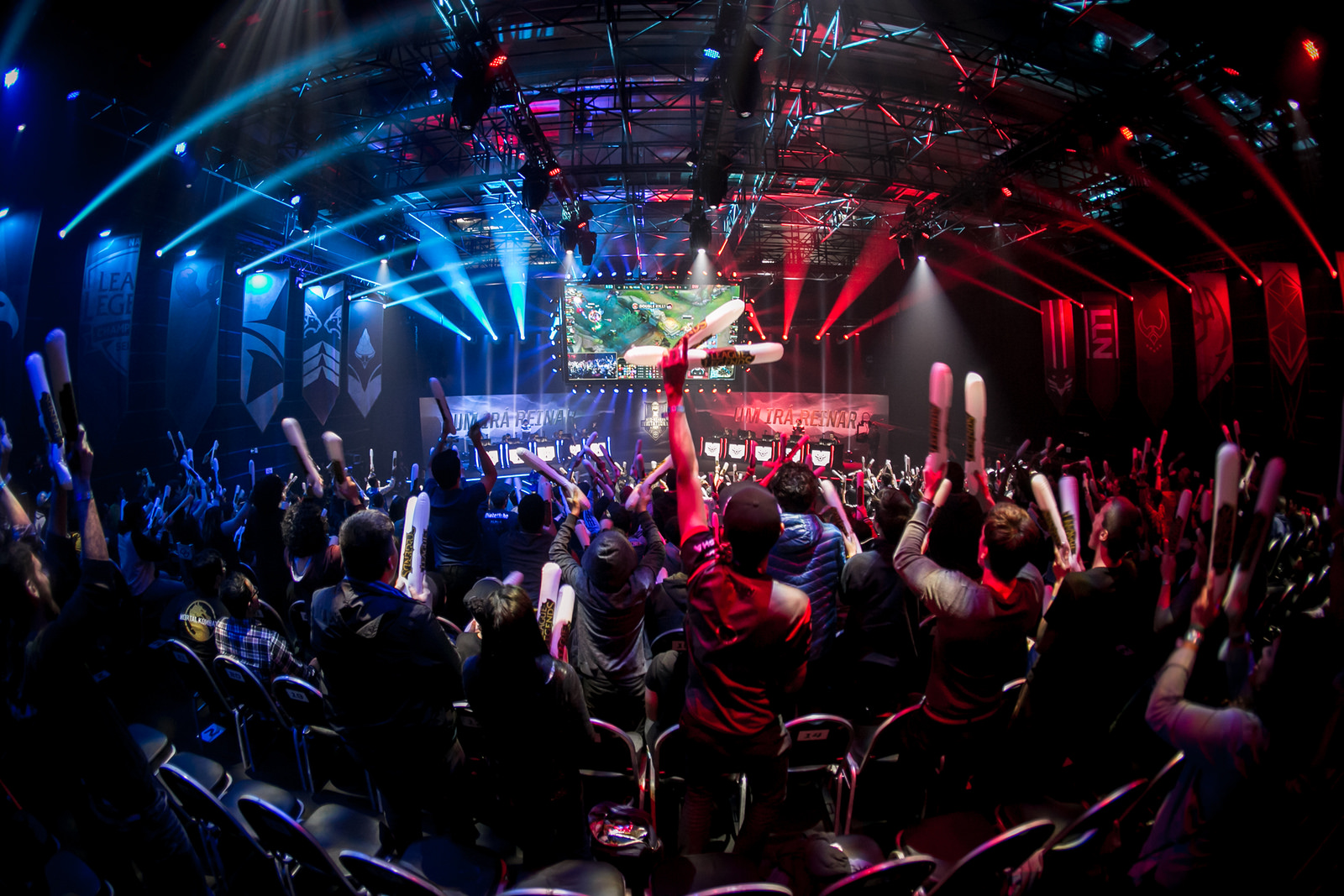 The LMS’ ahq e-Sports Club are the sixth team to officially secure their spot in the 2017 World Championships in China on Sept. 28.

The team beat Raise Gaming earlier today 3-1 in the LMS Summer Playoffs to guarantee their place in Worlds alongside the Flash Wolves. Ahq and Flash Wolves—two representatives from the LMS—join TSM, SK Telecom T1, and two wildcard teams as the only squads who have already secured their spots at Worlds.

Today’s victory was a dominant performance by ahq. With this loss, Raise will have to fight through the LMS Regional Qualifiers later on in September to decide the region’s third seed at Worlds.

Now all that is left for ahq and Flash Wolves is pride, as the winner of the LMS Summer Finals will become the region’s No. 1 seed—a title that the Flash Wolves have held onto for many years.

Regardless of the result, however, both teams know that they’re headed to Worlds to represent their region. If ahq dethrone the Flash Wolves though, they’ll be crowned the best team in the LMS and go to Worlds as the region’s No. 1 seed.

But even if they lose, their circuit points will be enough to put them through to this year’s World Championships.