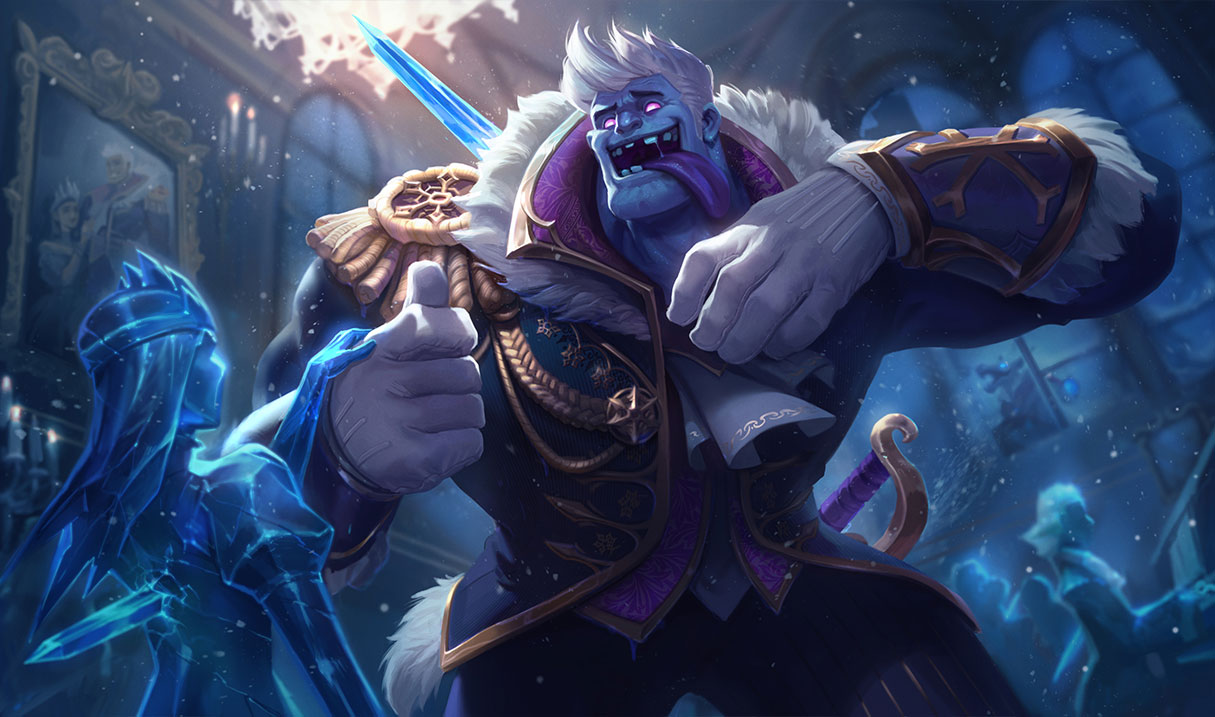 The League of Legends pre-season went into full swing last week when the first patch full of huge, game-changing updates went into effect.

One of the largest, if not the largest, changes that were pushed was the brand new rune system. And you’re probably thinking, “But wasn’t there a new rune system last pre-season?” You’d be correct in thinking that, but don’t worry, the changes weren’t quite as drastic as they were last year.

This time, the stats were the only things affected. Now, rather than having your stats tied to your rune page, you have to select your stat boosts separate from your rune build, sort of like a combination of the old rune system and Runes Reforged from last year.

That essentially opened up tons of new playstyles and possibilities, because any champion can run anything now, as long as it makes sense with their kit. Aftershock Diana, Press the Attack Leona, and anything else you can possibly think of. It’s the wild west, and after a week of trying everything out and watching the top of the ladder, we have some things we think you should try.

Here are five OP rune builds to take a shot at before the pre-season ends.

This one is extremely fun, and possibly extremely obvious thanks to his passive. His passive makes him shoot two basic attacks every time he uses an ability, rather than just one. And since Kleptomancy now gives you a bonus for the next two basic attacks after using an ability, you can see where we’re going with this. Essentially, Lucian can trigger both Klepto procs faster and more efficiently than any other champion in the game, allowing him to get richer faster or rack up stupid Elixir buffs faster than anyone else, too.

This one has been making the rounds in solo queue at pretty much every level of play. Since Dark Harvest now triggers on abilities and rewards constant fighting rather than constant farming, Karthus is a big fan. He can dish out some nutty poke in-lane with his Q, and then when his ultimate is up, he can also get a big damage boost there, too. It’s essentially Predator Karthus from last pre-season, but way more efficient. If you run Ultimate Hunter and Presence of Mind, you’ll get more ultimates way more quickly, and you don’t have to sacrifice AP for attack speed anymore, thanks to the new stat shards.

Aftershock Annie is more on the down-low than both the Karthus and Lucian builds, but it’s very potent as well. With Aftershock, she now has the capability to get into the thick of a fight or even flash into one with much less risk of dying thanks to the rune’s boost to resistances. And, also thanks to the new stat shards, she can still get plenty of early AP and doesn’t have to skimp out on damage in the slightest. This works well in both the mid lane and as a support, so be sure to try out both.

Mundo went through a brief stint in 2018 as one of the game’s most popular top laners, even in professional play. As bizarre as that was, we have a feeling he’s going to start being played more often once again with stat shards. With Conqueror, he can win way more trades in lane that he otherwise would have lost, and by running CDR, MR, and armor with shards, he doesn’t have to give up any of his tankiness. in fact, he’s even tankier with those than before. The sad part, for his enemies, is that Conqueror helps him survive the laning phase and still scale into the late game.

Just like Mundo, Garen can maintain his tankiness with stat shards while exploring new keystone options. With Glacial Augment, Garen can open combat with a slowing Q, and then later in the game, he can pop Randuin’s Omen or Righteous Glory to stick to his opponents even easier. Garen’s only downside is his lack of crowd control, and with this build, he just doesn’t have to worry about that anymore.