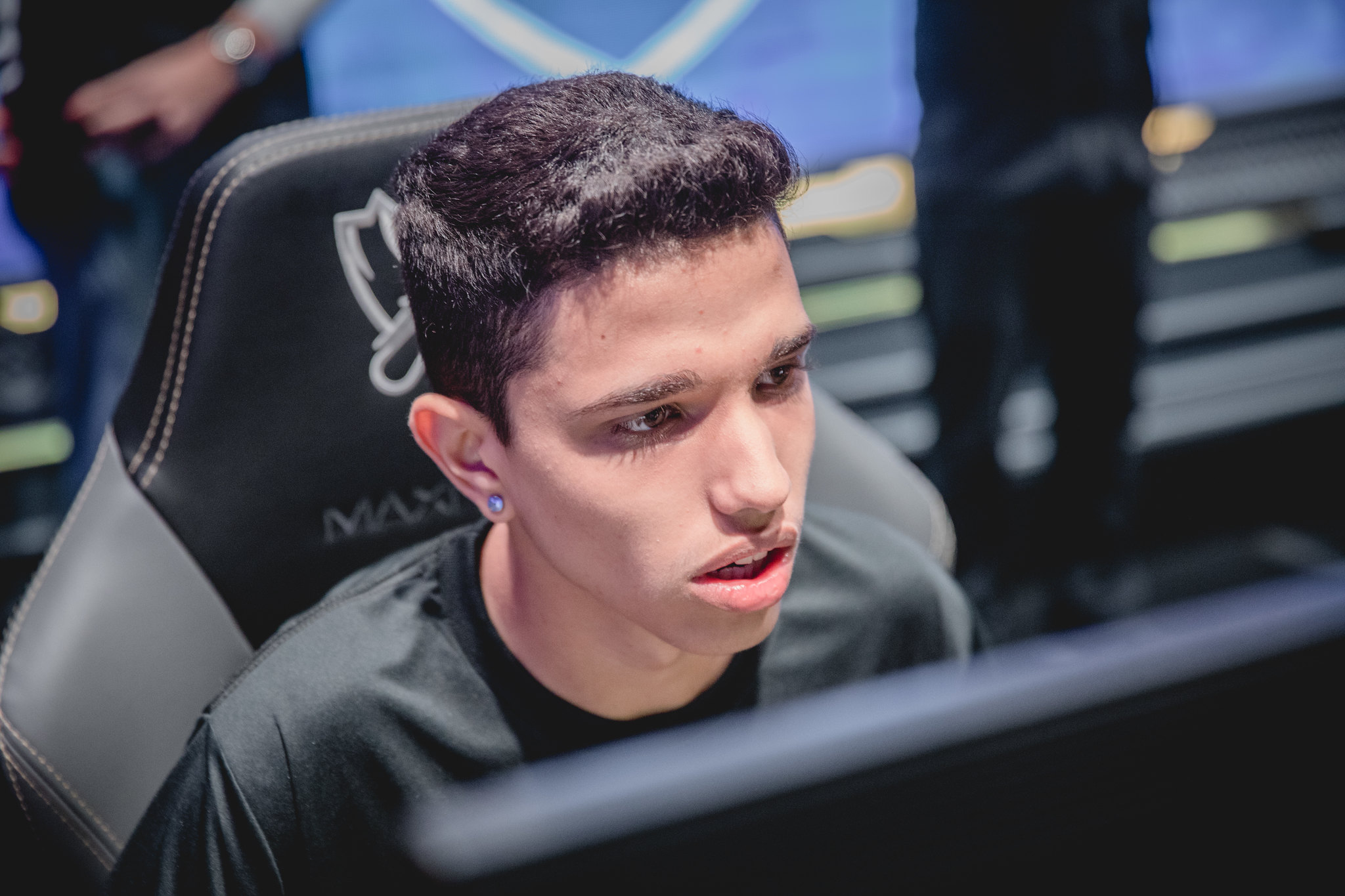 Alanderson “4LaN” Meireles, a former Brazilian Championship of League of Legends (CBLOL) professional player and current streamer, has not appealed his sexual harassment conviction in Brazilian court and the verdict has become definitive, according to a report by Brazilian outlet Globo Esporte.

Meireles was reportedly convicted of the crime of sexual harassment against Giovana Tezoni, the girlfriend of Team Liquid streamer Rafael “Rakin” Knittel. While at a party in the house of Brazilian League pro Felipe “brTT” Gonçalves in October 2019, he allegedly harassed Tezoni and another woman.

Tezoni pressed charges against him and Meireles was convicted in the first instance in Brazilian court in February and considered guilty of sexual harassment based on the victim and witnesses’ testimonies. The judge of the case sentenced him to one year in an open prison, which was later substituted for mandatory community service.

The League career of Meireles effectively ended after that party. Team oNe parted ways with him and he has not been signed by any teams since. He won the second split of the 2017 CBLOL with Team oNe and played at the 2017 World Championship.

Although Meireles has reportedly been convicted, he never admitted to having harassed anyone at the party in brTT’s house in 2019. The 23-year-old said in February 2022, when he was originally convicted, that he wouldn’t accept something he didn’t do and is going to die saying that he did not commit the act. Meireles has not made a public comment after the conviction reportedly became definitive.

The next step in Meireles’ conviction is up to a judge to define which community services he’ll fulfill. The former CBLOL champion became a streamer after his professional career ended and currently has 196,000 followers on Twitch.