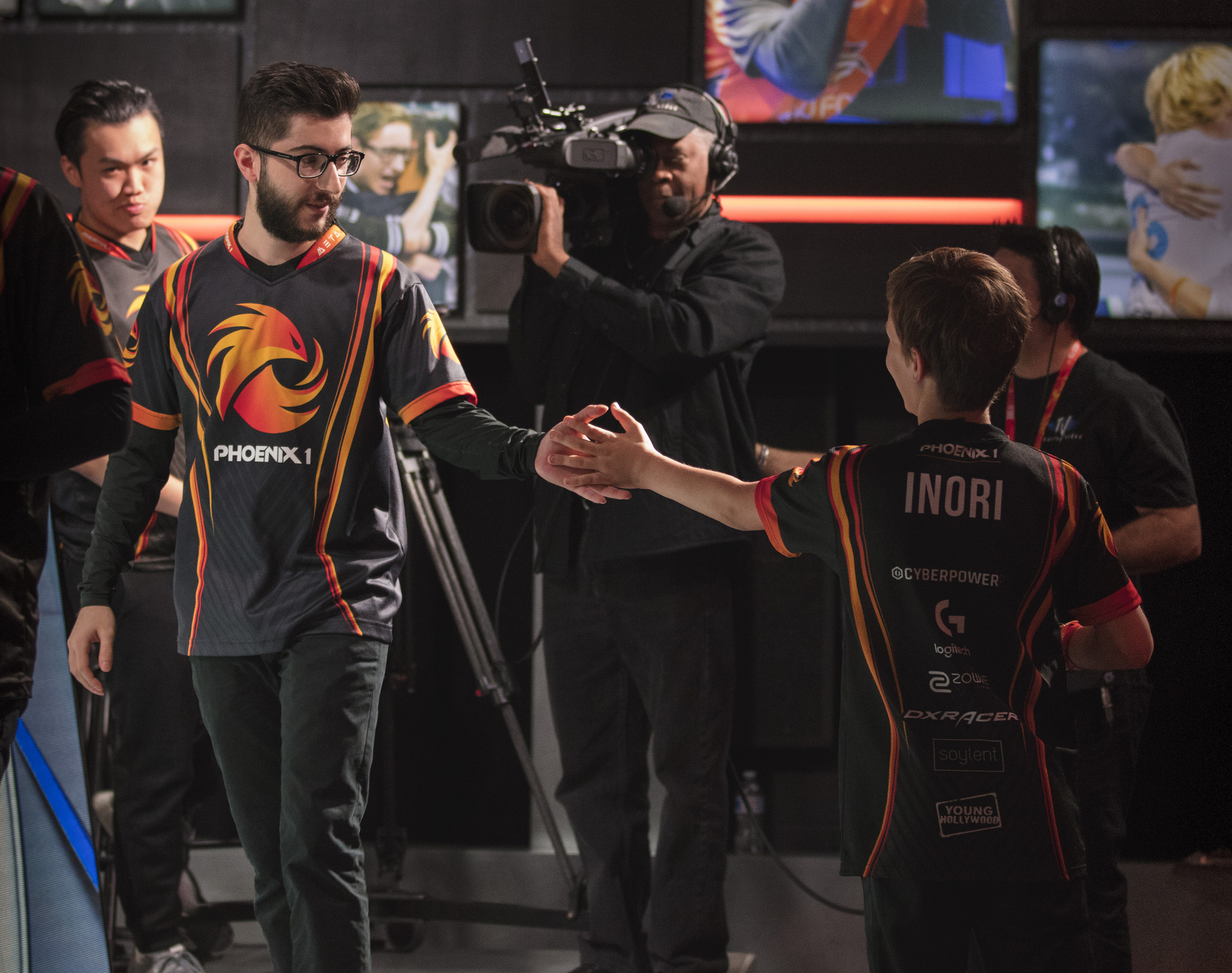 We are two weeks into the League Championship Series and it is now time to take a look at who you should consider starting and who you should consider benching in your fantasy lineup. As the teams get more play together against other teams, the idea of favorable (and unfavorable) matchups have become clearer. Regardless, it is still early in the season so my picks should be taken with a grain of salt. Also, it is worth noting that this week’s article is based on the “Best Game” format.

Team Liquid is currently in 8th place, so they only have two teams below them. One of them is Team EnVyUs, who they play this week. Their other matchup is against Echo Fox, who is coming off a very nice fantasy performance in week two, but still has room to improve. Both of these matchups seperately may not be anything to write home about, but combined they should make for a good week for Matt. It is also worth mentioning that Echo Fox is currently facing issues regarding scrims, as all LCS teams have allegedly vowed not to scrimmage them for. Due to this, Echo Fox’s preparation and gameplay could be shaky come this weekend.

sOAZ and the rest of Fnatic are one of the two teams in the European LCS that play two games this week, the team other being Splyce. sOAZ has a very favorable matchup in their second game of the week against ROCCAT, who are currently at the bottom of Group A with an 0-3 record. In fact, ROCCAT has just two first bloods all season, and are only ahead of Unicorns of Love (1) and Splyce (0). This is great news for sOAZ, who currently sits at a 3.9 KDA. Combine ROCCAT with Fnatic’s first match of the week against Misfits, the 2-1 second place team right above Fnatic in Group A, it should make for a good week for the Frenchmen.

Dardoch is the second leading scorer on the new-look Immortals, who have looked shaky to say the least. However, Immortals will be taking on Phoneix1, who I personally do not feel as are as strong as their record might project. Two of their three wins are against teams below the relegation line. I expect P1 to slip from their current 3-1 record and Immortals will play a part in that. Their second game of the week sees them taking on FlyQuest who are, at this moment, likely to make playoffs. With this being said, I do not see them completely shutting down Dardoch. 65% of Dardoch’s points will come against P1, the rest from FlyQuest.

I just spoke about how I expect P1 to slip this weekend  and that of course will have an effect their jungler and top scorer, Inori. P1 has two very tough matches this week against Immortals, who do have a fantastic jungler in Dardoch despite their current misdeeds, and the lNA powerhouse Team SoloMid. There is certainly no doubt that Inori is a talented player, but this week, I would have to advise all to leave him on the bench. Any other week, I would say to start him, but his jungle competition this week is going to be tough.

Vitality is one of the many European teams this week playing just one match, and that in itself is something to be worried about in my eyes. Vitality have an extremely hard week with their lone chance at scoring fantasy points being against H2k-Gaming, who sit in second place in Europe’s Group B and is certainly a contender for the EU LCS title. Cabochard’s best showing was against an Origen team who are really struggling this split (winless and last place in Group B). With that being said, I do not see him doing anything more than 10, maybe 15, points if it turns out to be an decent match.

Just to cap off this week’s Start ‘em Sit ‘em, the following European teams have just one match this week:

Who are you starting and sitting for this week? Let us know in the comments below or tweet us @GAMURScom.