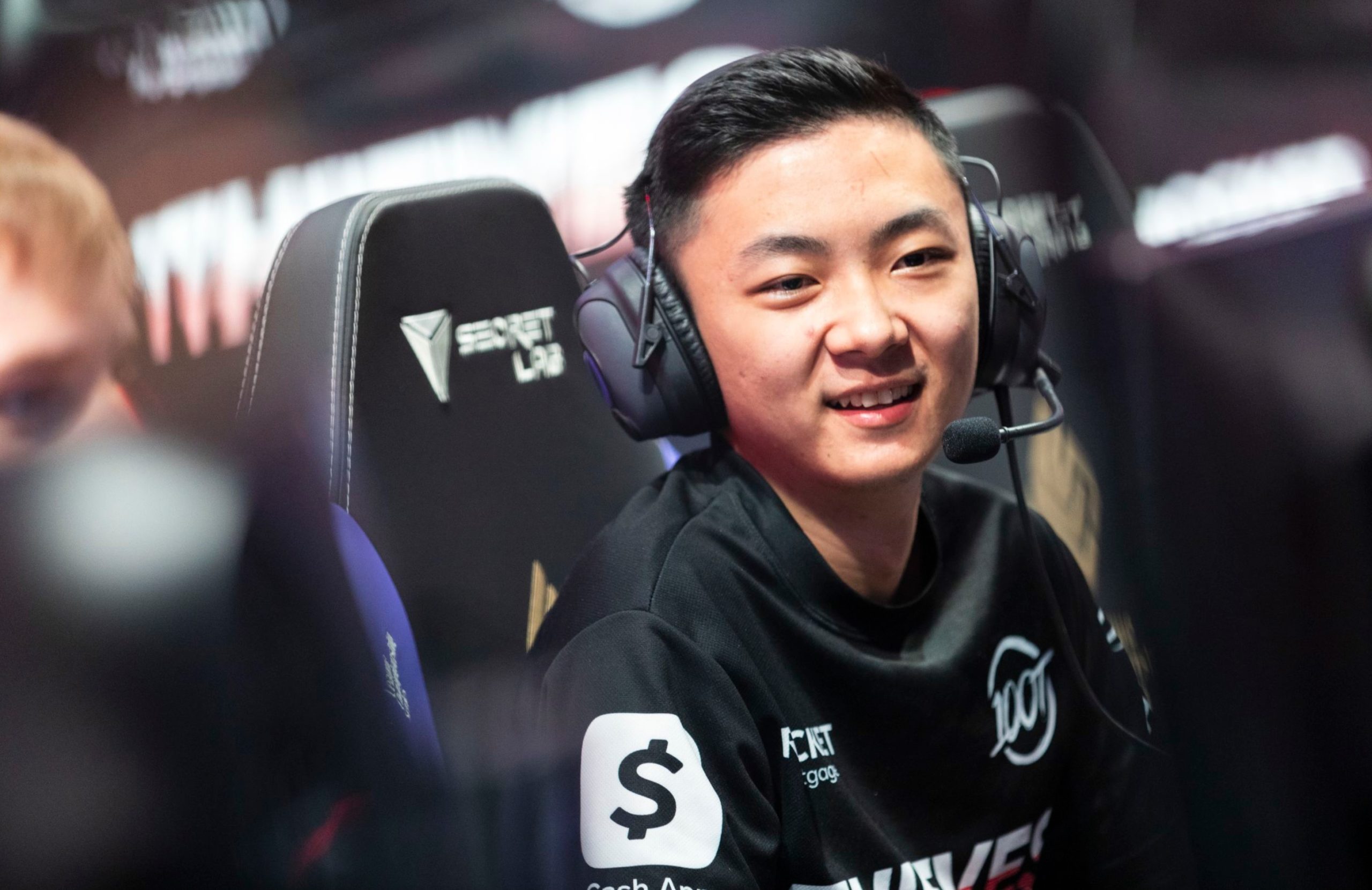 100 Thieves has had Dignitas’ number all season long. The season series was 3-0 in 100T’s favor coming into tonight’s matchup between the two squads, and 100T made sure to keep their perfect record against Dignitas intact by securing a relatively straightforward 32-minute victory to open their slate of games in week four of the 2021 LCS Summer Split.

Tonight’s game marked the first of the season for Dignitas since the team officially released its benchmark jungler, Dardoch. Dardoch had played for Dignitas for a full year before being let go by the team earlier today due to actions that were “not in line with what [Dignitas] considers acceptable from a player.”

As a result of Dardoch’s departure, Dignitas promoted longtime LCS veteran Akaadian to its starting lineup. Akaadian played two games for Dignitas last weekend in the wake of Dardoch’s benching. Today, Akaadian posted an underwhelming scoreline of 2/3/3 in the loss to 100 Thieves, and is averaging a KDA of 1.0 since his return to the LCS. The Dignitas jungler has lost ten consecutive games on the LCS stage dating back to last March.

As for 100 Thieves, the team improved its record to 19-9 on the year with tonight’s win. The bottom lane duo of FBI and Huhi played an extremely integral role for the Thieves throughout the course of the game, as the duo clicked on all cylinders from minute one, and ended with a perfect combined scoreline of 3/0/12 in tonight’s game.

Tomorrow, Huhi and FBI will return to the LCS stage to battle against Cloud9’s revitalized bottom lane duo of Zven and Vulcan. Should 100 Thieves receive a little help from teams around the league later in the day, they could potentially move into a tie for first place alongside TSM by the time tonight’s schedule comes to a close. TSM, who plays FlyQuest to close out the day, currently holds a 0.5 game lead over 100 Thieves in the standings.